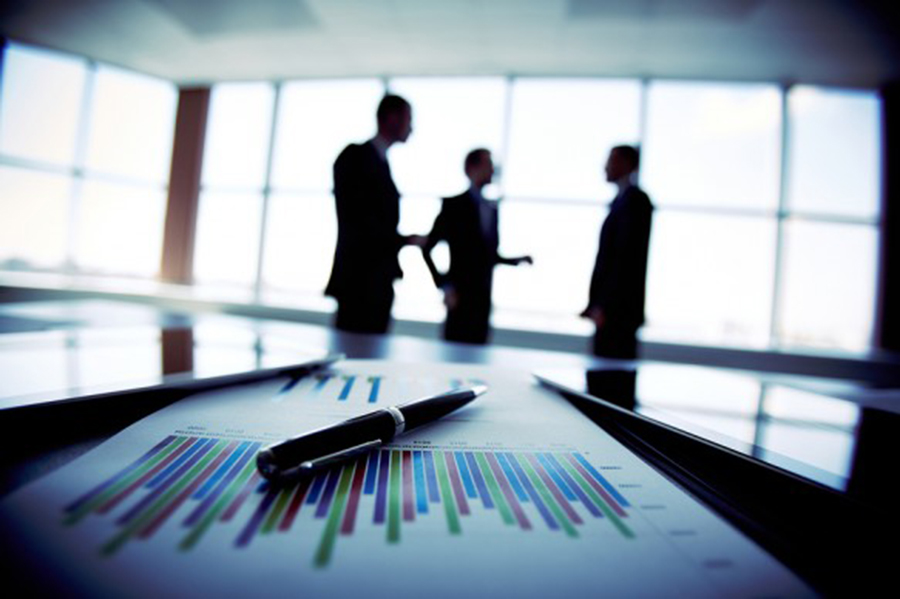 Far from spreading benefits across the economy, agreements like the Trans-Pacific Partnership enrich individual corporations by design—at the expense of workers and national economies

There’s a general sense today that globalization is not working well. Workers in developed countries complain that jobs are moving abroad as inequality worsens; developing countries open up markets only to find themselves subject to the vagaries of international capital and business interests; and almost all national governments feel an erosion of the scope and potency of domestic policies. In a new paper, Harvard economist Dani Rodrik examines what role trade–and in particular trade agreements—have played in fostering globalization’s discontents.

On the surface, it would seem that trade agreements would simply lower barriers to commerce. The traditional economic textbook contends that these pacts make trade “freer” among nations by eliminating obstacles and preventing mutually harmful actions countries may take in their absence. As a result, the theory goes, prices may come down, nations can import a variety of different goods, and domestic employment may increase. However, as Rodrik notes, that is not what trade agreements of the past few decades appear to be doing. He contends that economists see trade in general as a positive, but have disengaged from the ways in which trade agreements play out in reality:

Given their blind spots, economists share the blame for confusion about what real-world impacts these agreements have. For example, as mainstream economic reasoning has it, when left to their own devices, countries may have the tendency to erect what is called “optimal tariff” in order to manipulate their terms of trade—the international prices they face—to their advantage. Doing so, the reasoning goes, would eventually leave all parties worse off: Nations tend to retaliate against tariffs, and cooperative agreement breaks down as nations race to impose them on one another. Thus a trade agreement that commits countries to free trade could keep domestic protectionists at bay and improve overall welfare. This and other similar lines of reasoning have become part of conventional wisdom among economists and has stood unchallenged for decades. This theory misses the mark, according to Rodrik:

So what do recent trade agreements do and what do they have to do with widespread dissatisfaction with globalization? Instead of eliminating trade barriers such as import duties and quotas, contemporary trade agreements have become a lot more expansive in the list of issues they tackle, according to Rodrik. They commonly cover issues such as labor standards, patent rules, investor-state dispute settlements, and the harmonization of standards that boost corporate profits at the expense of broader wellbeing. Not only do these elements of “free trade” agreements go beyond what most trade models were set up to analyze; they also occupy domains of public welfare about which most economists have chosen to remain mute.

Take regulatory harmonization for example. Economists contend that harmonizing regulations—that is, eliminating differences in domestic regulations between countries—could reduce transaction costs and facilitate trade across national borders. Whether for labor standards, patent rules, or environmental regulations, harmonized rules can make it easier for businesses to produce and sell in foreign markets. But while in theory better labor and environmental standards may improve social welfare in host countries, in practice “free trade” agreements don’t accomplish this—and can in fact have the opposite effect. That’s because the pacts increasingly reflect first and foremost corporate interests, as multinationals have muscled their way to a central role in negotiations. Multinational corporations are not concerned that, depending on national circumstances and consumer preferences, there may be good reasons regulations differ across borders. So it’s not surprising that trade agreements that change the rules governing domestic economic life risk undermining the welfare of ordinary citizens.

Recent trade agreements have added another feature called the investor-state dispute settlement (ISDS) procedure, which gives a foreign corporation the right to sue a host country government in a special arbitration tribunal. This issue came to public attention when the cigarette maker Philip Morris challenged (and lost to) the Australian government over the nation’s plain packaging laws, which prohibit cigarette companies from including branding on packaging. Inadequate legal protection and risk of appropriation may be a legitimate concern for foreign businesses, particularly in developing countries. But we can justifiably suspect that a large number of these cases are really about clearing the way for business expansion abroad—as in the Philip Morris case.

The logical next question to ask is how these issues made their way into trade agreement design and negotiations to begin with. Here, Rodrik provides evidence that, as noted above, multinational corporations inserted themselves into the trade negotiation process, packaging such factors as patent rules as trade issues—in intensive lobbying efforts backed by campaign donations, and in public relations campaigns—in order to serve their special interests. Rather than enlarging the economic possibilities of countries involved, trade agreement negotiations of this type often disrupt the lives of those in the middle and at the bottom, while showering benefits on the top and offering miniscule gains economy-wide. And often, it is the multinational corporations and financial institutions that stand to gain at the expense of workers and national economies.

Rodrik, a Commissioner on INET’s Commission on Global Economic Transformation, argues that there are still legitimate issues that modern trade agreement negotiations should tackle, including the global competition to set proper corporate tax rates. However, the absence of groups representing these issues in the negotiation process have put them far down on the agenda.

A closer look at what modern trade agreements do and don’t do makes clear that they have in recent years taken on a variety of issues that reach beyond the traditional theories of free trade—and in many cases, domains of national governance. Economists would do well to think twice about what interests they’re advancing before continuing to promote what looks like class warfare in the name of “free trade.”