Francis Cripps studied mathematics and economics at Cambridge in the 1960s and became a Junior Lecturer and subsequently Senior Research Officer in the Department of Applied Economics where, as a member of the Cambridge Economic Policy Group (CEPG) led by Wynne Godley, he developed a number of macro models, beginning with national and regional models for the UK and Europe, resulting finally in a model of the world economy divided into 11 regions following the classification used by UN bodies in the 1960s and 70s. During this period he was actively involved in economic policy discussions as an adviser to UK government ministers and participant in European studies of regional policy and cohesion issues.

In the early 1980s he worked with Charles Renfro to develop the MODLER databank and modelling package to support data analysis and modeling on the PC. As a co-founder of Alphametrics Co., Ltd. he developed the FXAT front-office Treasury system for the Bank of Tokyo and other Japanese banks. During the 1990s he moved to Thailand where he had worked in the 1960s as an adviser to the Department of Technical Cooperation. In Thailand he developed budget planning systems for the Bureau of the Budget and a public debt risk management system for the Ministry of Finance and established a development and support centre for the FXAT package that supports Treasury operations across Asia and Europe for what has become one of the world’s largest banks.

In the past ten years he has worked on global economic policy analysis. In cooperation with colleagues at SOAS, UN DESA, ILO and UNCTAD he developed a new global databank and policy model for examination of contemporary policy issues. The global policy model (GPM) examines linkages between global financial markets, government policies and patterns of trade, employment and income distribution. CAM scenarios under alternative assumptions about global and regional governance formed a core component of an EU FP7 research project on Europe and the World in 2030. The CAM model was also used in a variety of collaborative research projects to explore the potential impact of cooperation to reduce inequality within and between countries in regional groups in different parts of the world. 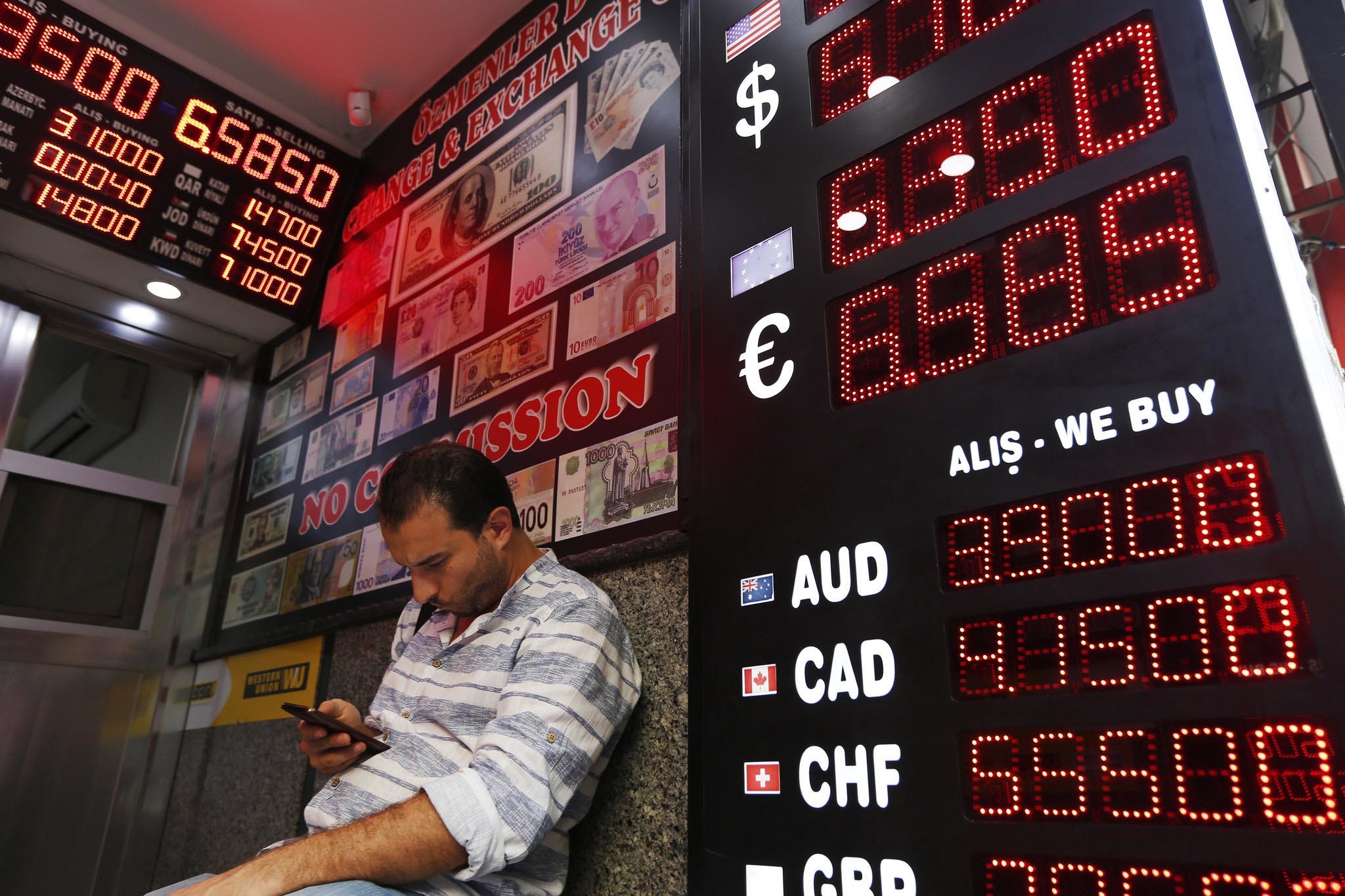