The Future of Work: What’s at Stake 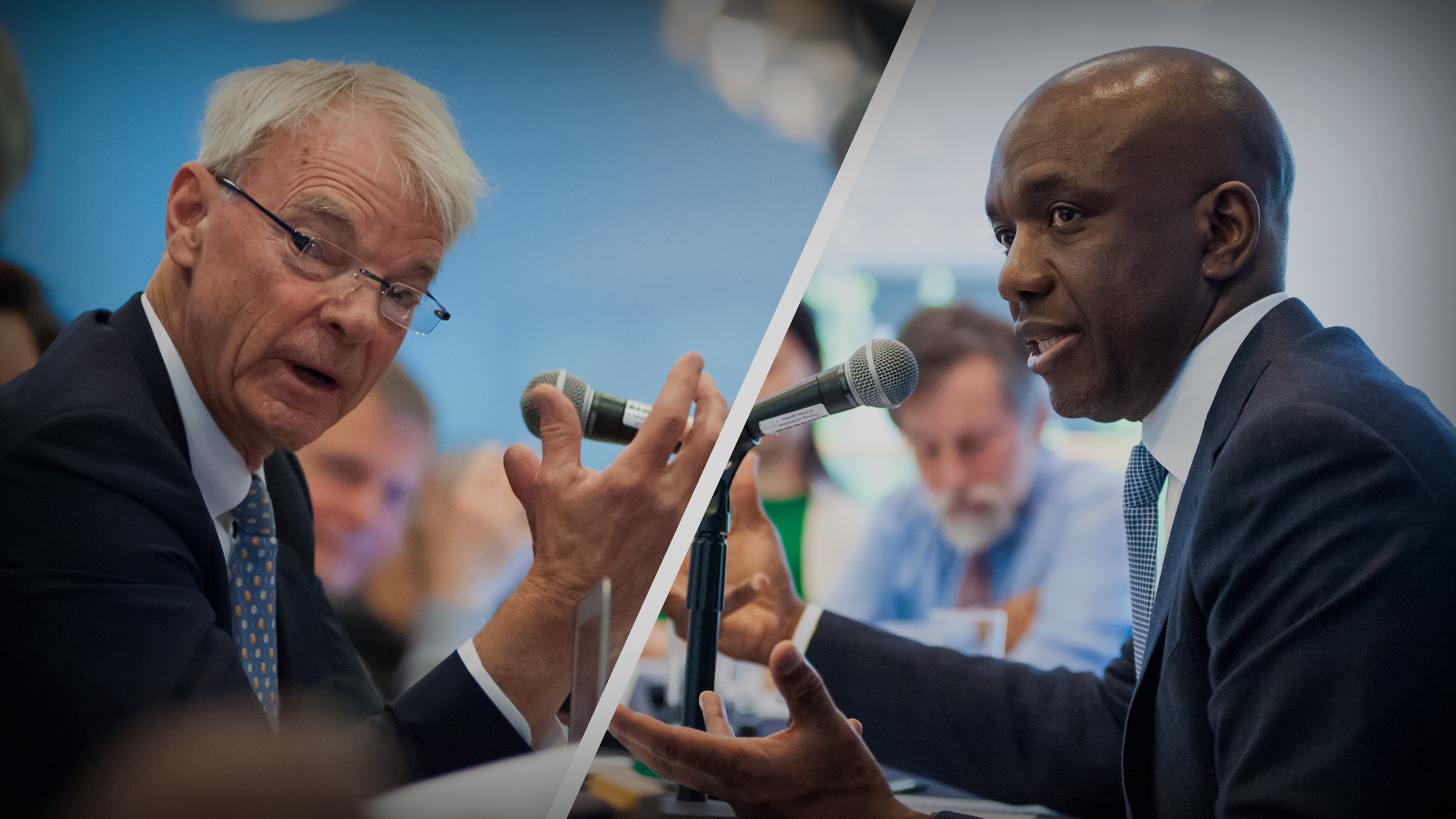 INET explores how technological and economic changes are affecting employment

Digital technologies are ubiquitous and their impacts are growing by the day. Before COVID-19, the entire digital technology and the ecosystem it elevated were already forming the backbone of the economy. As the pandemic hit, transformation accelerated by necessity. Digital technologies were further catapulted to the forefront, rendering most of everything else dangerous, obsolete, or irrelevant.

The future of work depends on the choices we make today. In the inaugural episode of the Future of Work webinar series organized by the Institute for New Economic Thinking, James Manyika of McKinsey Global Institute (MGI) and Nobel Laureate Michael Spence, joined by Steve Clemons of The Hill, discussed some of the key digital trends at work in our economy today, their promises and perils to human welfare, and our crucial policy choices in a quest for a future that works for us all.

The era of rapid advancement in automation, artificial intelligence, robotics, and e-commerce has already had a major impact on the world of work, characterized by the emergence of new occupations and growth of demand in some existing ones, the decline of others, and the change of many as AI and other technologies complement existing occupations. Other trends in the labor markets such as work fissuring and growth of alternative forms of work have increased the fragility of some jobs.

Job and wage polarization, or the particular pressure technology and other factors exert on middle-skilled jobs, has been widely observed by economists across many countries. While past MGI studies have found that about half of current work activities in the US are technically automatable, they concluded that over the next few decades more jobs are likely to be gained than lost, and that many more will likely see changes. As a result, it will be critical to manage several key transitions, including first, reskilling workers to adapt to changing jobs and prepare for new occupations, second, easing the transition of workers from declining occupations to growing ones, and third, adjusting wage and benefits and support systems to keep up with evolving labor markets.

Development of the digital economy also shows distinct geographical dimensions, benefiting urban hubs and centers of innovation, while bypassing localities unplugged from digital networks. Partially as a result of the features of value creation around digital technologies and data, the so-called superstar firms, sectors, and cities, as well as winners-take-most/-all phenomena have been observed and appear to be gaining ground. These new dynamics often exhibit patterns of increasing return to scale and make disproportionate use of intangible capital, complicating the challenge of diffusing productivity gains wrought by technology adoption.

The spread of digital technology and the prevalence of data also enables fresh participation in economic activities and problem-solving in markets. Rise of e-commerce and mobile payment, for example, has brought producers and consumers from previously peripheral areas onto the marketplace, most notably in the case China. Unbanked groups with insufficient assets as collateral would suddenly find themselves eligible for credit, prompting some to claim that information is the new collateral. Information gaps and asymmetries that used to preclude some market exchanges from happening are no longer the primary obstacle in many cases. Proper use of data, privacy protection and trust are of course still first-order concerns, and they key enablers for the creation of more inclusive digitally enabled ecosystems in eCommerce, supply chains and finance.

Rapid changes in technologies and economic paradigms require fresh thinking on policies. Many societies, particularly those in developing countries, are eager to embrace new technologies for economic and social development. Leapfrogging (from no internet to the mobile internet, from cash to mobile payments systems for example) is accelerating inclusive economic development. But the displacing and concentrating tendencies in some aspects of these technologies are posing challenges to inclusive growth and economic security. As such, our welfare systems, social safety nets, economic strategies, and provision of public goods are all ripe for major reforms to ensure broad participation of citizens in the digital economy and a stake in its success; in short, rethinking of social contract is a pressing issue.

In future episodes of this INET webinar series, we will dive into many facets of technological disruption and the future of work, many of which were covered in this inaugural episode, and explore what’s at stake for all of us amid this unprecedent transformation.

Like what you see here? Join us for the next conversation!