What Is Technology? Enabler, Accelerator, or Displacer?

By Jack Gao and Katya Klinova 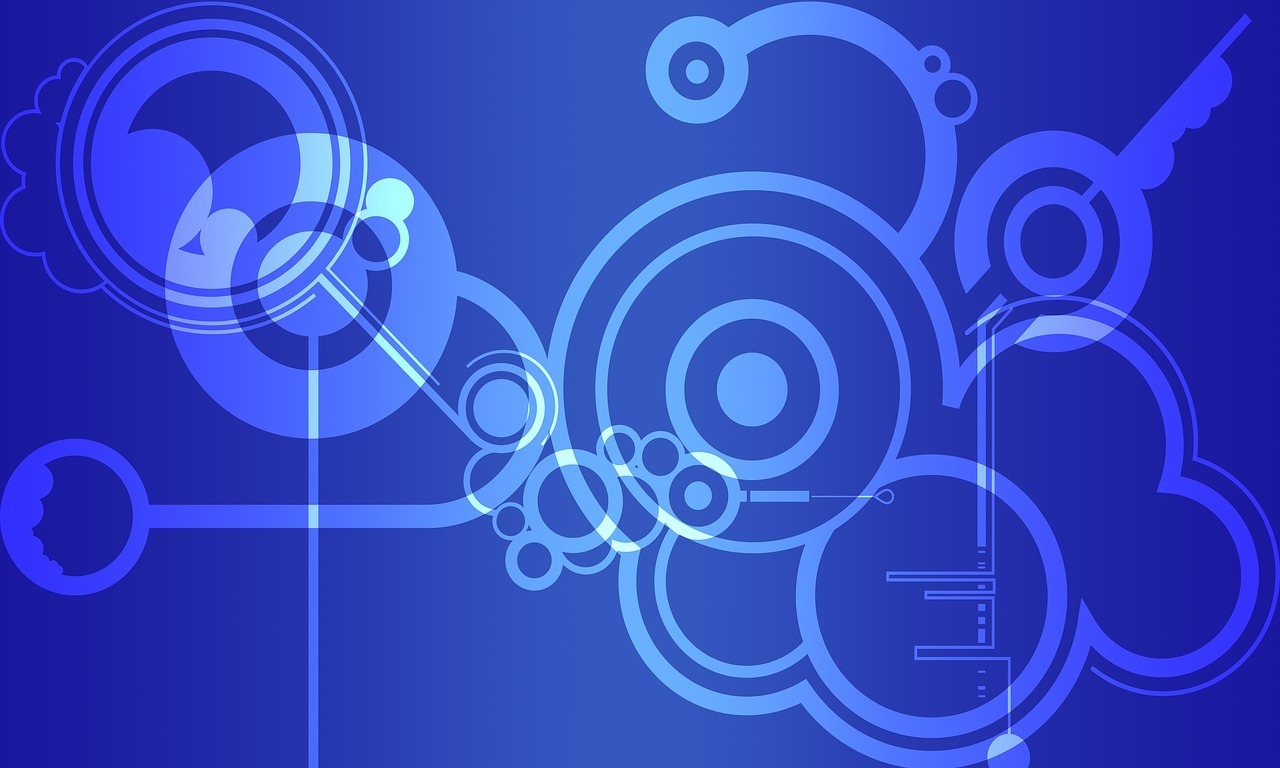 Technology has coevolved with human societies and played critical roles in past social and economic transformations. From the invention of steam engines to the use of electricity, technological changes were responsible for boosting productivity gains and increasing standards of living. But what really is technology? Is it an external force outside our control, or do we have a say in its direction, development, and deployment? These questions were undoubtedly made more urgent with the rapid advancement in digital technologies of late.

In the second episode of the Future of Work webinar series organized by the Institute for New Economic Thinking, Long Chen from the Luohan Academy, Anton Korinek of University of Virginia, John Van Reenen of MIT were joined by Katya Klinova of The Partnership on AI in a discussion to explore the nature of modern technologies and their impact on wages, employment and economic dynamism today.

It is easy to think of past episodes of employment changes as a result of technology. Horses gave way to automobiles, bank tellers now perform a vastly different set of tasks than in the past, the personal computer revolution created entirely new classes of jobs while making others obsolete. Shifts in employment so far, coupled with changes in skills and educational levels of workers importantly, have not, as of today, resulted in mass unemployment as feared by many. That is not to say that there has not been any impact on labor demand, wages and the composition of skills most valued by the market. The speed, scale, and the skill bias of digital technologies might yet deal the heaviest blow to economic inclusion.

Across countries, the hollowing out of middle class and middle skilled jobs, or the so-called job polarization, have already highlighted the displacing potential of technologies. Not only do digital and automation technologies exert pressure on middle skilled employment, they alter the wage distribution and bargaining power of workers as well. In more futuristic terms, if one were to examine the value creation and value distribution in our economy recently, she might conclude that GDP accrued to human labor in recent years was far exceeded by that accrued to machines, broadly defined. It may further boggle the mind to learn that some of these machines are not simple objects or tools, but are increasingly making their own decisions and playing independent roles in the economy, earning them the moniker “artificially intelligent agents”.

The role of corporations is similarly going through rapid transformation. Thanks to the role of data and network effect, today’s marketplace has seen the rise of some firms with outsized power and influence. These companies, sometimes dubbed “superstar firms” because of their market and political power, occupy central positions in the economic network. They often hold the lion’s share of the market in their respective sectors, enjoy advantageous bargaining position vis-à-vis workers and suppliers, have access to large amounts of data, and sometimes even have means to forestall competition by eliminating or acquiring potential threats. While economists, regulators, and citizens alike have come to scrutinize the role of large corporations, some have also emphasized their potential as a force for good in pursuing “moonshot” projects or tackling big challenges of our era, if these powers are put to the right ends.

While digital technology has brought accelerated changes and upended old economic structure, its potential to generate inclusive growth at least in some markets was also emphasized during the discussion. In China, for example, the experiences of increased ecommerce and mobile payment penetration have largely coincided with more consumer surplus, bigger markets for small and medium-sized enterprises, and more employment opportunities in some areas. Infrastructure investment and coordination between government and the private sector may have contributed to greater participation in the digital economy in some cases. These experiences obviously cannot be taken for granted by other developing nations. The brunt of the digital disruption is poised to weaken the comparative advantage of labor abundant countries, and a more uncertain outlook for countries pursuing export-oriented growth.

Far from something that just falls onto our laps, or is “exogenous” in economic parlance, the speed and direction of technology depends on the choices we make as society. There’s an important role for policies to enhance the inclusive and labor-enhancing aspects of technological progress, while managing the negative consequences of disruptions. In the next episode of INET’s Future of Work webinar series, we will continue looking into the impact of modern digital technology on labor market and national development. 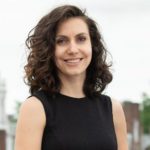