Jayadev is Professor of Economics at Azim Premji University. He works on issues of Macroeconomics, Finance and Distribution. His research has appeared in several leading journals as well as in popular outlets. He is also a consultant to the Institute for New Economic Thinking where he is deputy director of the Political Economy of Distribution Program and helps oversee the partnership between Azim Premji University and INET.

Mainstream Macroeconomics and Modern Monetary Theory: What Really Divides Them? 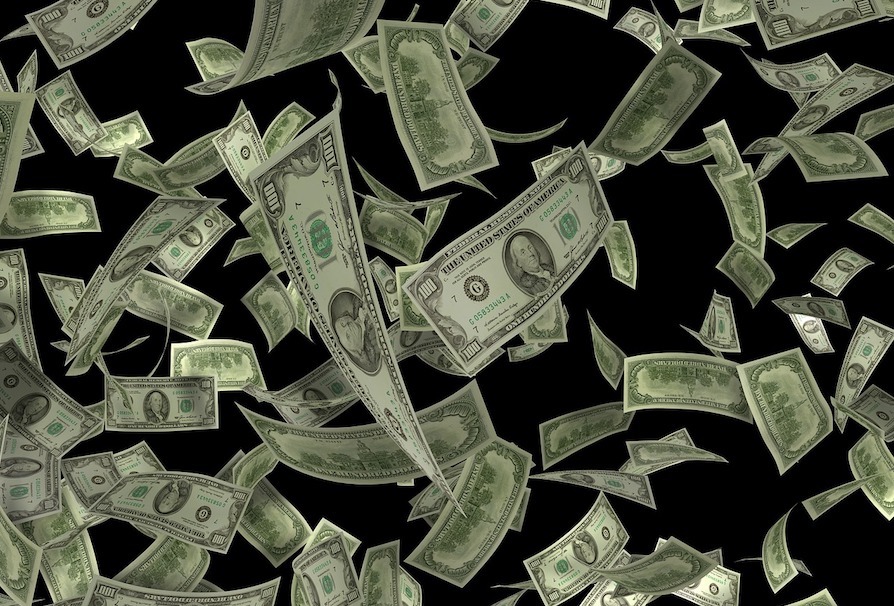 Despite disparate policy beliefs, MMT and orthodox macro rely on many of the same theoretical foundations

How to Grow the Economy While Reducing Inequality 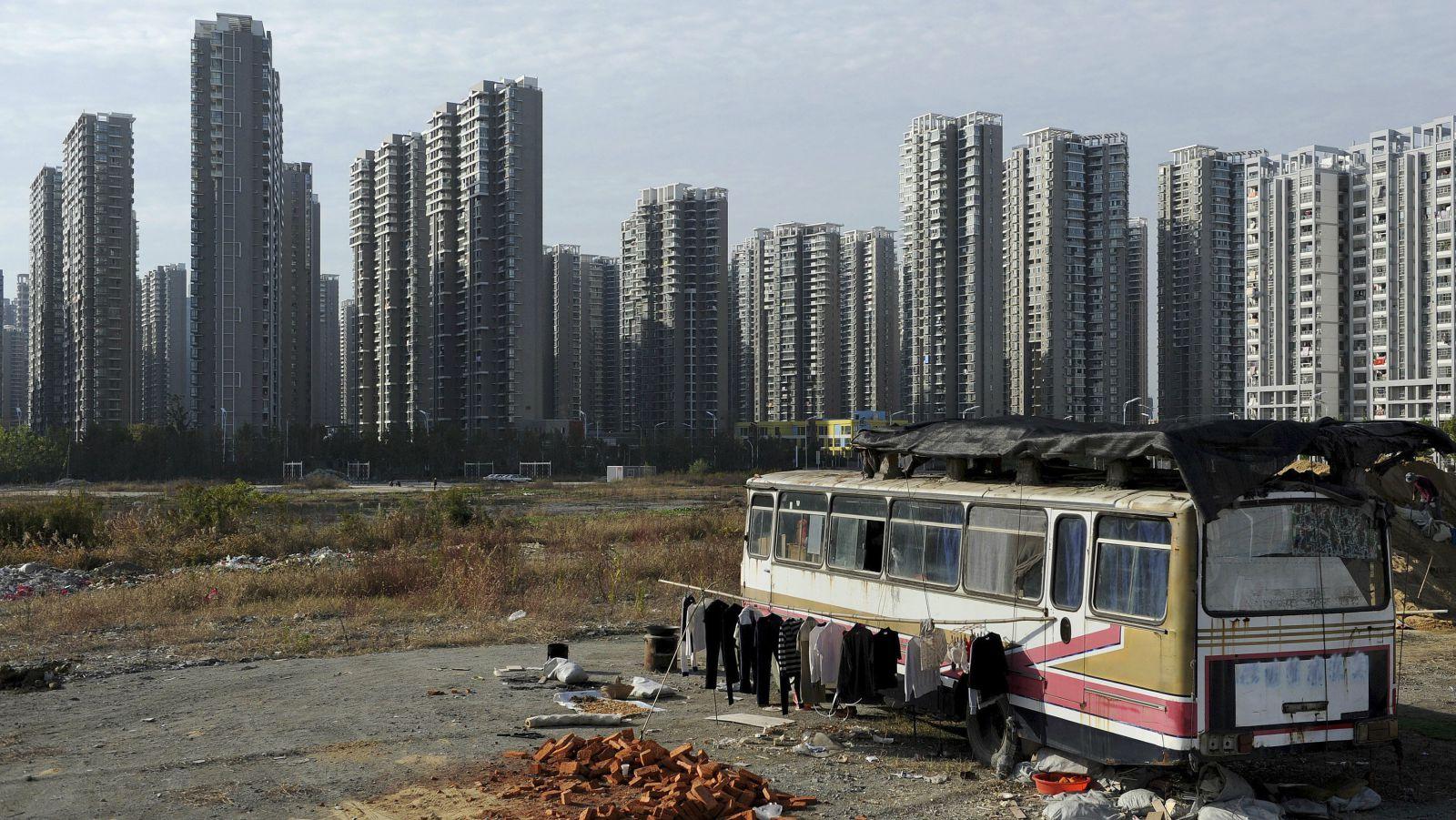 For the BRICS countries to not just grow their economies but also raise the standard of living of their people, inclusive growth that prioritizes poverty reduction is a must 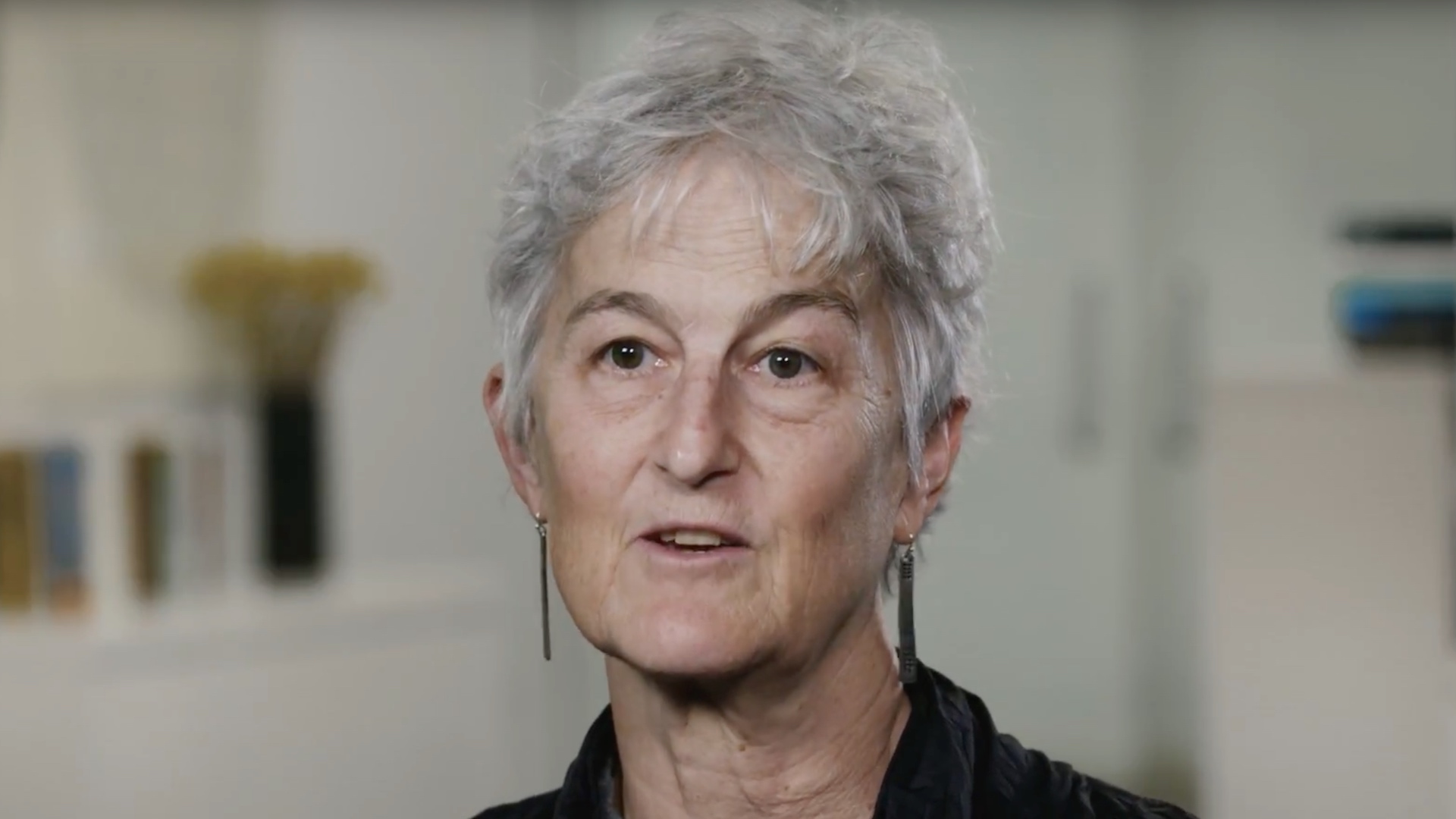 The renowned feminist economist discusses the importance of heterodoxy, radicalism, and social justice to the discipline

Challenges and Opportunities of a New International Economic Order 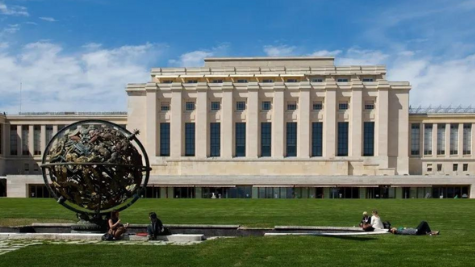 The 5th UNCTAD YSI Summer School provides an opportunity to explore the Challenges and Opportunities of a New International Economic Order. The school will bring together UNCTAD experts, academics, diplomats, and young scholars from across the globe for lively and stimulating intellectual debates.

“Now it’s maybe particularly an Indian phenomenon because of the strong lockdown we had last year, but I think across the world what we’re seeing in fact is that people are trapped in poverty because of the lack of employment opportunities, lack of income support, they’re increase in indebtedness, and their earnings remain depressed. So in that sense the news is extremely bad. Also, we’re seeing huge dislocations in the labor market itself. People who finally came into the formal labor force and had some sort of formal protections are now becoming informalized or worse as is the case with women in India, just leaving the labor force. When one asks for example social cohesion what can one say –it is devastating for any kind of view of an inclusive growth process where we’re trying to encourage many people into gainful employment and to actually see their welfare rise. Of course, financial vulnerabilities have risen many fold as a result of that. In addition, one ought to underline that this thing isn’t going away. Right now in India we’re in the second wave which is quite devastating. There are the very simple and awful thoughts of just basic mortality. What it’s going to do to you know many people’s indebtedness, their ability to earn incomes because this is not limited in India for example only to let’s say the relatively elderly but across the population distribution. I think we’re just at the beginning of trying to of seeing what it will do for social cohesion or destruction more likely. I think we had a mild wave last year and what we’re going to see this year as a result… we have yet to see but it will be bad.” — Arjun Jayadev

“Pandemic management will also have to overcome the knotty issue of political economy. The blame game between the Union and state governments over an essential commodity such as oxygen is visible in court proceedings. We need a transparent mechanism that is perceived to be fair and trusted by all the stakeholders. Apart from dealing with the allocation of vaccines and other essential medical supplies such as oxygen, this body could suggest the financing pattern for sharing the expenditure on Covid management, including vaccine procurement. … Far too many lives have been lost to Covid. But as a challenge to India (and to humanity), it is certainly not an impossible task to manage the pandemic. But this can only happen effectively with cooperation, coordination, empathy, humility and scientific knowledge. It is not too late.” — Arjun Jayadev, Hindustan Times

“Today joined by Dr Arjun Jayadev, who is a Professor of Economics at the School of Arts and Sciences at Azim Premji University in Bangalore, India. He was previously Associate Professor of Economics at the University of Massachusetts Boston. He is also closely involved with the Institute for New Economic Thinking. I speak to him about the basic links between IPRs and the pandemic; the long-held orthodoxy in economic theory on the importance of IPRs, especially in areas like health; how IPRs lead to suboptimalities like hoarding of knowledge, vaccine grabs and other global inequalities; the relationship between public funding and vaccine production; whether private profits being produced from public investments; and finally, the problem of vaccine nationalism.” — Chayakkada Chats