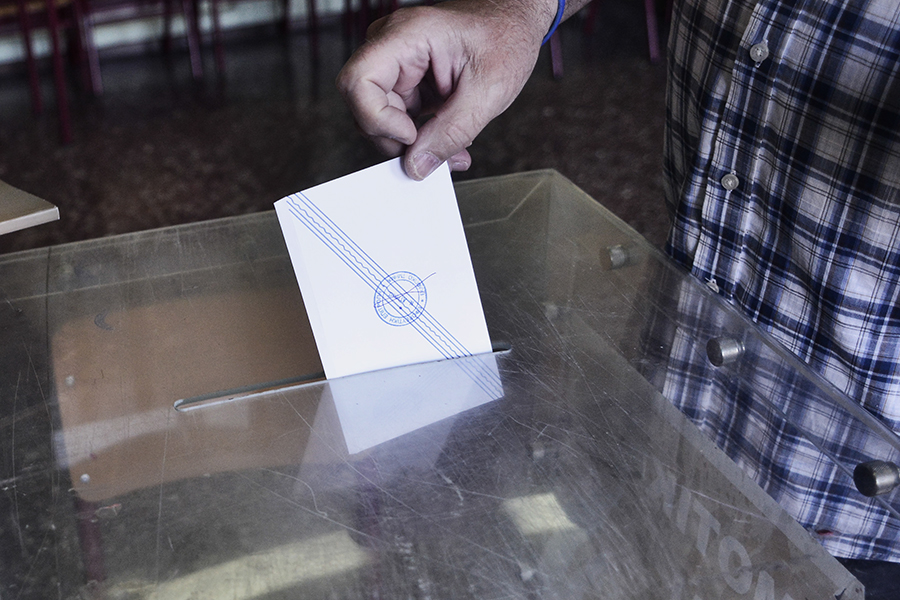 The ECB has decided to maintain its current level of emergency liquidity to Greece (ECB 2015). By refusing to extend additional emergency liquidity, the ECB has decided that Greece must leave the Eurozone. This may be a legal necessity or a political judgement call, or both. Anyway, it raises a host of unpleasant questions about the treatment of a member country and about the independence of the central bank.

As anticipated (Wyplosz, 2015), the negotiations between Greece and its creditors have led nowhere. As a result, Greece is bound to default on all maturing debts in the days and weeks to come. With a primary budget close to balance, the Greek government could have soldiered on until new negotiations about the unavoidable write-down of its debt.


The risk for the Greeks of this ‘default strategy’ has always been that it depended entirely on the ECB’s willingness to continue providing the Greek banking system with liquidity, especially at a time of a bank run by rational depositors who put a non-zero risk of Grexit. Over the last weeks, the ECB has provided the needed liquidity in the face of a “slow-motion run” on Greek banks.

Suddenly, on the morning of 28 June, the ECB has stopped providing emergency funding to Greek banks. In a classical self-fulfilling crisis fashion, this decision is bound to turn the “slow-motion run” into a panic.

These measures will not prevent the banking system from collapsing.

Why the ECB did it

Why did the ECB freeze its Emergency Liquidity Assistance (ELA) to Greece? The ECB will undoubtedly come up with all sorts of legal justifications. Whether true or not, this will not change the outcome. If the ECB is truly legally bound to stop ELA, this means that the Eurozone architecture is deeply flawed. If not, the ECB will have made a political decision of historical importance. Either way, this is a disastrous step.

Whether it likes it or not, every central bank is a lender of last resort to commercial banks. By not keeping the Greek banking system afloat, the ECB is failing on a core responsibility.

One explanation is that the ECB fears losses. This is partly incorrect, partly misguided. It is incorrect because the ELA loans are provided by the Central Bank of Greece. It is the Central Bank of Greece, and therefore the Greek people, which stands to suffer losses from defaults by commercial banks. It is misguided because central banks are not commercial entities. Accepting losses is part of its public service mission. Keeping the banking system afloat is part of its core mission.

True, when the Greek government defaults on the ECB in mid-July, there will be losses. Here again, this is not a good reason to stop ELA.

The problem is that the ECB was bound by the no-bailout clause of the Treaties. It chose to circumvent the law, and this should be at its own risk. There was a good reason to have a no-bailout clause, after all. It would be morally right that the ECB suffers the consequences, not Greece, which had no choice then, as explained below.

ECB should accept responsibility for its past choices

More generally, the ECB must accept its share of responsibility for the disastrous management of the Greek sovereign debt crisis. It was the ECB that refused in early 2010 a write-down of the Greek debt (Blustein 2015).

Counterfactuals are never fully convincing, but a good case can be made that this decision is the reason why the Greek programs failed. An early write-down would have provided enough relief to avoid the deep and front-loaded fiscal stabilization that plunged Greece into a long lasting depression. An early debt write-off would have reduced its borrowing needs and the steep debt build-up that followed. Today’s debt could well be perfectly sustainable.

The French and German governments quickly backed the ECB position to protect their large banks, which held large amounts of Greek government bonds. It was also backed by the US, which feared a new “mega-Lehman” bank crisis.

In May 2010, the IMF was unable to certify that, following the program loans, the Greek debt had a high probability of being sustainable, so it invented a new clause: loans that prevent a potentially unsustainable debt can be authorized if there exists a systemic risk to the global economy (Sterne 2014). There may well have been such a systemic risk, so refusing to write down the Greek debt may not have been a mistake, we just do not know for sure. Still, that reasoning carries a deeply disturbing implication for it means that Greece was sacrificed to avoid the risk of a global crisis (Wyplosz 2011).

The Greek authorities were coerced into accepting loans to keep servicing their creditors, including financial institutions elsewhere in Europe and in the US. The huge public debt pile-up that followed is a Greek contribution to global financial stability.

ECB’s strange role in the Troika

Furthermore, by joining the Troika, the ECB also chose to play a strange role. In normal programs, the IMF sits on one side of the table while the country’s authorities, the government and the central bank, occupy the other side. By being on the lenders’ side, the ECB found itself in the position of imposing and monitoring conditions. This is one aspect of the more general point made by De Grauwe (2011).

The deep reason for the Eurozone sovereign crisis is that the euro is a foreign currency for member countries. It also provides an example of how deeply politicized the ECB has become. No other central bank in the world tells its government what reforms it should conduct, nor how sharp should fiscal consolidating be. As a member of the Troika, the ECB was instructing Greece to carry out deeply redistributive policies, for which only elected politicians have a democratic mandate. In the end, it must accept the blame for poorly designed policies that have provoked a deep depression and its political consequences.

The decision to freeze ELA is taking this politicization process to a new height. In effect, the ECB is pushing Greece out of the Eurozone. Politicians may debate about the wisdom of making Greece leave. As non-elected officials, the people who sit on the Governing Board of the Eurosystem have no such mandate. A charitable interpretation is that they felt that many governments would harshly criticize keeping the flow of liquidity to Greek banks open after the Greek government in effect closed the negotiations by calling a referendum. This is true, but central bank independence is designed to prevent this kind of pressure.

On paper, the ECB enjoys full independence. Its Board members cannot be revoked and their long eight-year mandate cannot be renewed, so that they do not have to please member governments. Yet, they reluctantly violated the no-bailout clause to please member governments. Then, it took three years to decide on the Outright Monetary Transactions (OMT) Programme – which brought immediate relief – because some member governments opposed it. For the same reason, they started QE seven years after the Fed, probably contributing to the longest period ever of no growth in Europe. And now they are triggering Grexit, which will radically transform the Eurozone. Adopting the euro is no longer irrevocable, a fact that is bound to agitate the financial markets with unknown consequences. Greece is not the only victim; the governance of the Eurozone has been shattered.

This piece was originally published on VoxEu.org

Sterne, Gabriel (2014) “The IMF crisis and how to solve it”, Oxford Analytics. 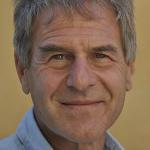 Charles Wyplosz is Professor of International Economics at the Graduate Institute in Geneva where he is Director of the International Centre for Money and Banking Studies.