Patrick Honohan has been Governor of the Central Bank of Ireland since September 2009. Previously he was Professor of International Financial Economics and Development at Trinity College Dublin and before that a Senior Advisor in the World Bank working on financial sector policy. During the 1980s he was Economic Advisor to the Taoiseach (Irish Prime Minister) and he also spent several years at the Economic and Social Research Institute, Dublin, at the International Monetary Fund and an earlier stint at the Central Bank of Ireland. He has taught economics at University College Dublin, at the University of California, San Diego and at the London School of Economics, from which he received his PhD in 1978. His wide range of publications covers topics ranging from financial development, banking crises, and exchange rate regimes, to cost-benefit analysis and statistical methodology.

Who Stole Ireland's Pot of Gold 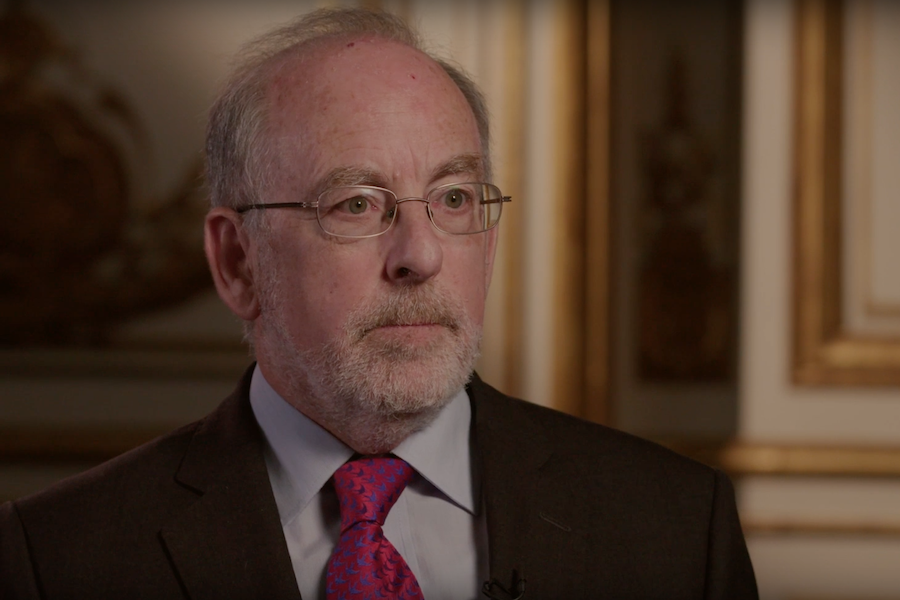