​The American Dual Economy: Race, Globalization and the Politics of Exclusion 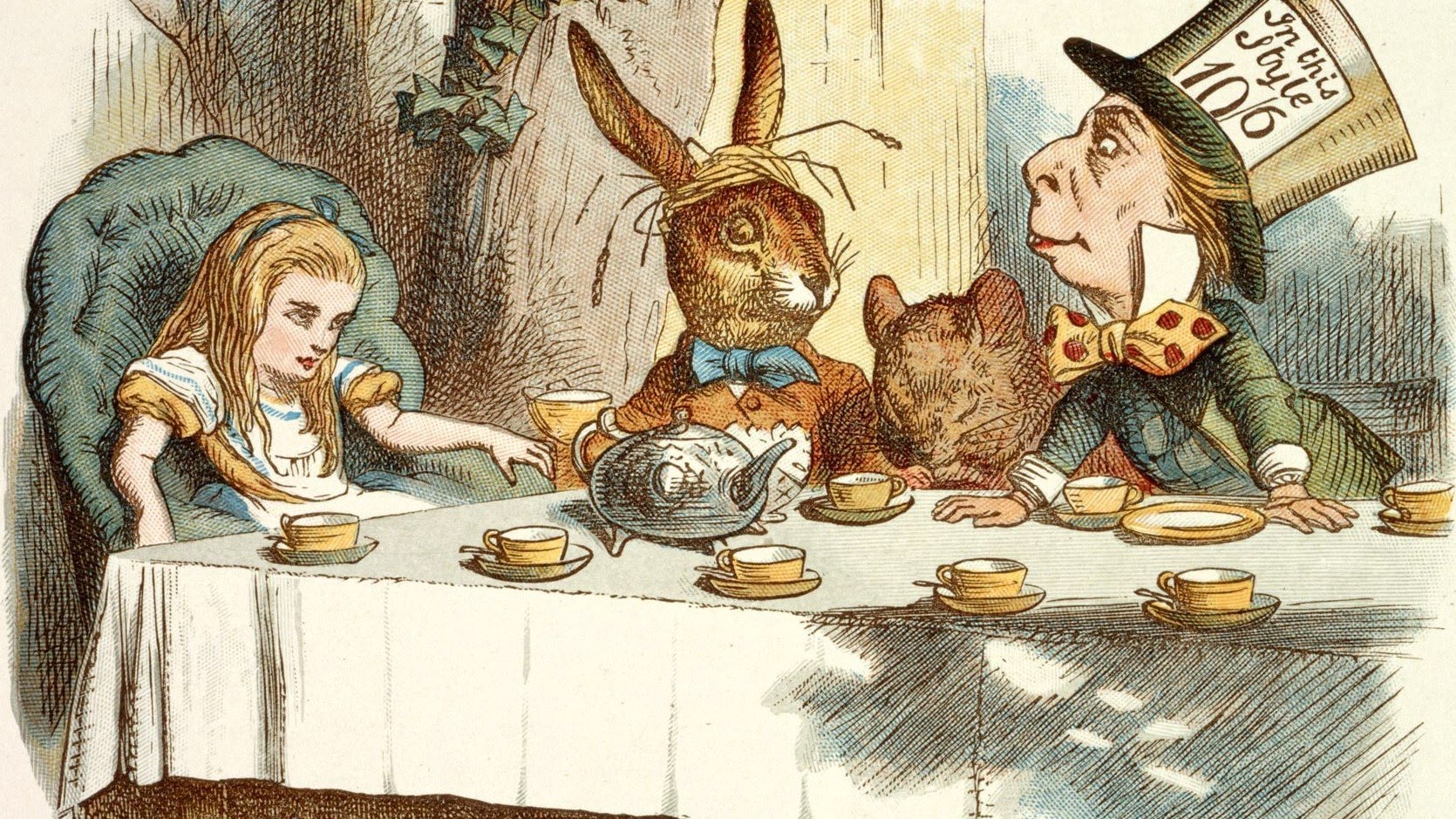 The United States economy has come apart, with the rich getting richer and workers’ incomes not advancing at all.

As a campaigning politician said a decade ago, “We shouldn’t have two different economies in America: one for people who are set for life, they know their kids and their grand-kids are going to be just fine; and then one for most Americans, people who live paycheck to paycheck.”

The income share of the top one percent of the population has been rising rapidly since the mid-1980s. This is a familiar pattern that extends further down the income stream. The progress of the next nineteen percent looks like the top one percent, although the rise is not as steep. And the educational premium has risen as well for college graduates—containing the top thirty percent of the population. The average compensation of full-time workers stalled in its growth at the same time, and it has remained constant for more than thirty years. Productivity growth since 1980 has not produced any growth in earnings and compensation for working people, while the richest one percent of tax filers claimed eighty percent of all income gains reported in federal tax returns between 1980 and 2005.

In my recent paper I employ a simple, powerful economic model to articulate and explain the effects of this phenomenon. The model was created half a century ago by W. Arthur Lewis, a Nobel Laureate in Economics, to describe the path of developing economies as industrial employment grew. It also describes what can happen to mature economies when industrial employment declines. We have become a dual economy. [1]

In other words, the disparity between the top thirty percent and the remainder has increased to the point where it is useful think of a dual economy in the United States. I employ the dual-economy model to understand the effects of the disparity of incomes on the nature of American politics. The upper sector of the dual economy is the FTE sector, named for its main components: finance, technology and electronics. The lower sector of the American dual economy is the low-wage sector, and education is the way for people to go from the low-wage to the FTE sector. I extend this model to examine diverse economic policies from education to healthcare, criminal justice, infrastructure and household debts. [2]

Race plays an important role in political choices that affect public policies in this dual economy, extending interactions between race and income that are rooted in American history. African Americans are less than fourteen percent of the total U.S. population, but they are far more prominent in political discussions and decisions than they are in the population. Even if they were all in the low-wage sector, they would be a minority, less than one in five people suffering from stagnant wages and compensation. Poor whites have been lumped in with blacks as low-wage “others.”

The FTE sector makes plans for itself, typically ignoring the needs of the low-wage sector. Public support for both health care and public education has eroded since the 1980s, largely on the basis that the benefits would go primarily to blacks. As public education increasingly failed to provide a transition into the FTE sector for members of the low-wage sector, mass incarceration acted to keep blacks and poor whites in their place. The failure to maintain the nation’s infrastructure and to revive the economy by reducing mortgages in deficit after the financial crisis of 2008 demonstrate the FTE’s separation from the low-wage sector and its unwillingness to spend its money on things that do not benefit them directly, even though there would be indirect benefits to the whole economy.

Public policy has isolated blacks and poor whites in inner cities, where schools and other services have been starved of resources. The War on Drugs has become a new Jim Crow policy to keep blacks down, and mass incarceration increased as school quality deteriorated. As exit from the lower sector became harder, there was more reason for social control. And as more people went to jail, there was less pressure on the schools to try to retain and educate them. As Ta-Nehisi Coates wrote recently, “A society that protects some people through a safety net of schools, government-backed home loans, and ancestral wealth but can only protect you [my black son] with the club of criminal justice has either failed at enforcing its good intentions or has succeeded at something much darker.”