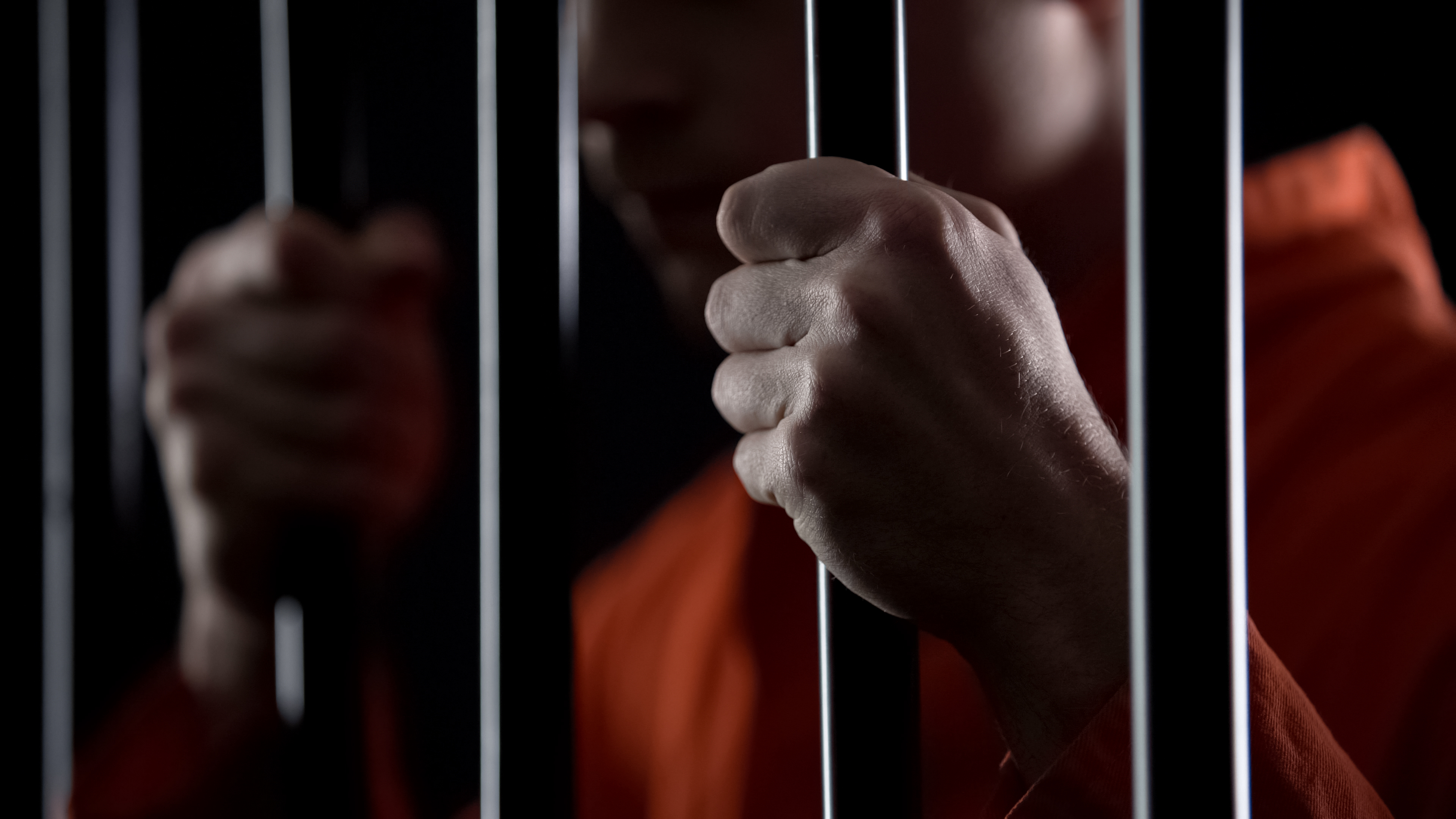 Formerly incarcerated Black people emerge from prison with far less education and social skills than white ex-cons. And they have great trouble forming families or earning a good living.

One-third of Black men in the United States today spend time in prison. The rise in Black incarceration intensified in the 1980s when cocaine used in the form preferred by Blacks was subject to conviction for possessing one percent of the amount of that white users like. My new INET research paper traces how the United States arrived at a new stable equilibrium where we have many more prisoners than any other advanced economy – one in which only a limited number of states released even a few convicts from prison for safety reasons during the COVID pandemic. Black convicts emerge from prison with far less education and social skills than white men. And they have great trouble forming families or earning a good living.

Generalizing from these victims of white laws and prosecution increases racism, that is, fear and condemnation of all people with dark skin. Even college-educated Blacks are subject to being lumped in with ex-felons. The fear of Black “crime,” whether violent or expensive is widespread among whites. Better public education, starting with Head Start, can reduce this prejudice. And we all would be better off if we reduced the number of prisoners and used the funds saved to improve public education.