Questions to Consider on Robots and Jobs 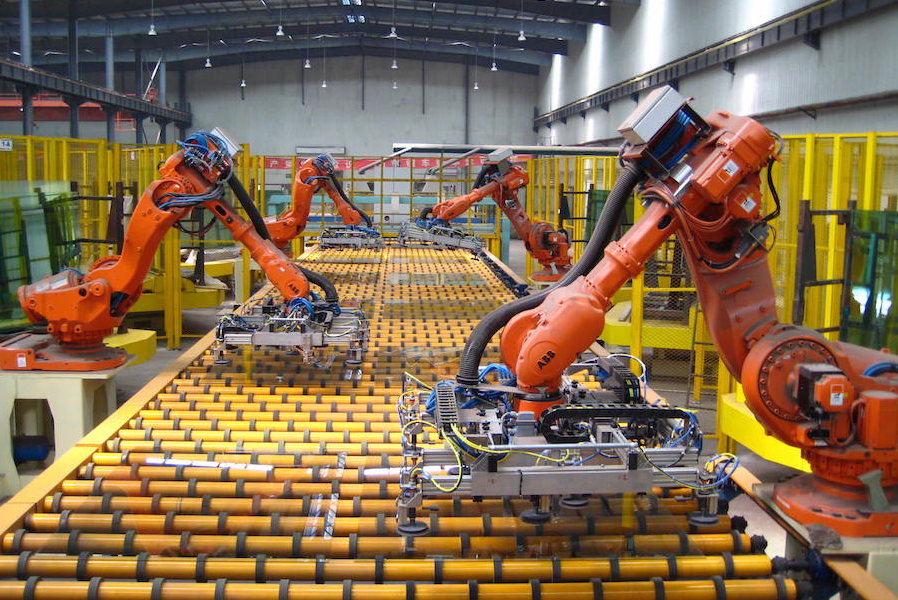 U.S. Treasury Secretary Steven Mnuchin’s nonchalant comments dismissing the prospect of artificial intelligence replacing human labor have sparked widespread reactions, including one of his predecessors, Lawrence Summers, writing that Mnuchin’s comments were indefensible. Anecdotal evidences seem to contradict Mnuchin’s diagnosis that the question of losing human jobs to AI “is not even on our radar screen”, and would be a potential worry only in a distant future.

A new study by economists Daron Acemoglu of MIT and Pascual Restrepo of Boston University reveals that despite robots’ penetration of the U.S. economy being relatively limited thus far, their introduction has nonetheless been responsible for the loss of up to 670,000 jobs between 1990 and 2007. To put that number into perspective, consider that the entire U.S. economy added 235,000 jobs this February. During the period covered in the study, the number of industrial robots deployed in the U.S. increased from less than 0.5 robots per thousand workers to close to 2 robots per thousand workers. The impact on human jobs is likely to rise substantially as the world economy expands robot deployment in industrial production and other sectors: Some estimates predict that 2015 levels will have increased fourfold by 2025.

Even at existing rates of deployment, the introduction of robots has already had a clearly discernable impact on human employment and wages. Acemoglu and Restropo’s research suggests that every robot added to the economy reduces aggregate employment by 5.6 workers and wages by 0.5 percent. GDP is estimated to rise by a modest 0.13 percent with the use of one additional robot per thousand workers, the authors estimate. Given the current concentration of robot deployment in manufacturing sector, blue-collar, routine task performers and less-educated workers are likely to suffer first, and potentially for a prolonged period, resulting in income loss, human capital erosion, and social strains.

Despite Mnuchin’s dismissive comments, more and more analysts and stakeholders are joining a conversation about how to manage the transition to different production processes, including whether to tax the use of robots so as to generate revenue to finance workers’ training and education. Writing to refute the idea that technological progress directly impoverishes unskilled workers, UC Berkeley economist Brad DeLong emphasized the role of public policy in achieving macroeconomic stability, maintaining proper distribution of income to ensure the system’s sustainability, and equipping workers with the training and skills required by the new methods of production.

Such policies, though, would necessarily form part of a comprehensive package. Questions that may assume higher priority, however, are to understand how the relative value of labor inputs in production changes with the introduction of robots and AI technologies; the scale and speed at which robots displace human workers; and the processes that could provide appropriate training and reintegration into the economy of workers displaced by robots.