The Debate Over Taxing Robots in Context 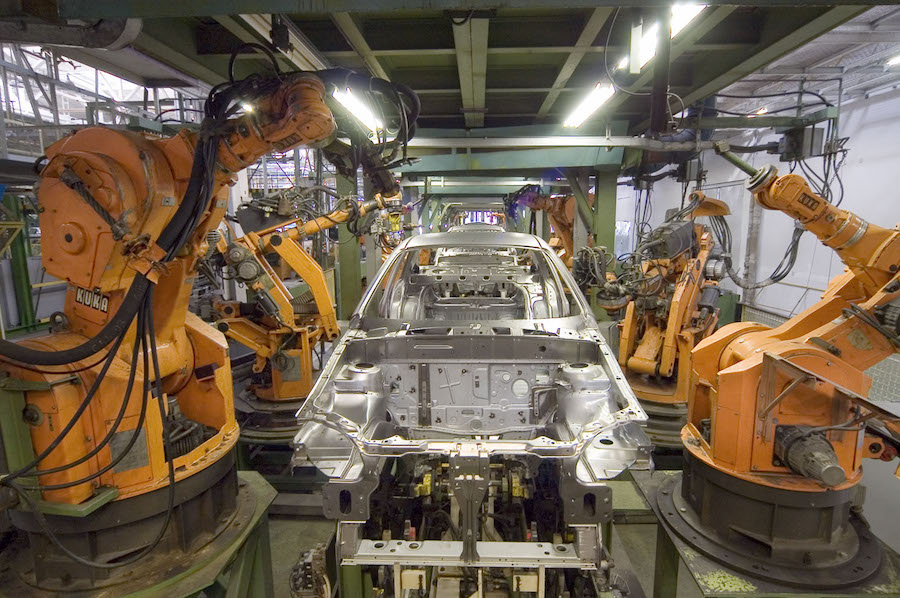 Taxing the use of robotics may or may not be the answer, but the question remains how to compensate for the growing inequality created by our changing economies

The rise of robotics in various forms of economic activity has prompted a debate on how they should be treated by policymakers — specifically, whether it is a good idea to tax the use of robots in some form so as to allow human beings to do more meaningful work, especially in the context of rising inequality in many countries.

In a draft report to the European Parliament last year, Mady Delvaux proposed that among many other things, consideration be given to the need to tax the use of robotics and AI in proportion to the contribution made by these technologies to companies’ economic results.

This discussion reached a wider public via a recent interview with Microsoft founder Bill Gates, in which he argued for taxing robots at similar levels as the workers previously performed the same task. Their introduction freed up human labor for areas where “human empathy and understanding” are unique and which still suffer from immense labor shortages, he argued, such as education and other services. The tax revenues needed to fund such public services that would be lost when taxable employees are replaced by robots could be recovered by taxes collected on the use of those machines.

Some economists were quick to voice their discomfort with such an idea. Speaking of the difficulty in singling out robots as job destroyers and effect of such a tax on innovation, former Treasury Secretary Larry Summers pointed out that robots could represent both labor-saving and labor-enhancing activities, which demand very different treatments, and that benefits captured by innovators have already been scant even before adding taxes. Summers then employed a standard analogy between technology and international trade to make the point that taxing robots amounts to “protectionism against progress”.

But Nobel laureate Robert Shiller has urged that the idea of taxing robts  not be dismissed just yet.  He argued that robot taxes should be considered part of a policy package to manage “robotics revolution”, and that a “modest” tax during the transition to the new era would help moderate the disruptive impact of technologies. Shiller was keenly aware of the rising inequality brought by or coinciding with technological changes, and emphasized the need to consider the possibility that taxing robots might be more politically palatable than other policy tools to alleviate inequality such as more progressive income tax and universal basic income.

This discussion will surely continue, as will the impact of robotics on the production process, and a lively debate is critical to clarify its analytical components and the particular interests of different stakeholders. But if there’s one thing we learnt from the experience of international trade, it is that the domestic economic pie that is supposedly expanded by gains from robotics (just as from trade) is likely to be shared on a pattern reflecting existing inequalities absent direct intervention to ensure a more equitable distribution of the gains. Smart policy responses from governments are crucial to ensure broad-based gains and facilitate adjustments to dislocation. The experience of managing the gains and disruptions of international trade — the economic, social and political impact of which continues to be felt  —should sound a warning against simply assuming that workers whose jobs replaced by robots could easily find their way back to being productively engaged in the economy.