A Symposium on Neoliberalism 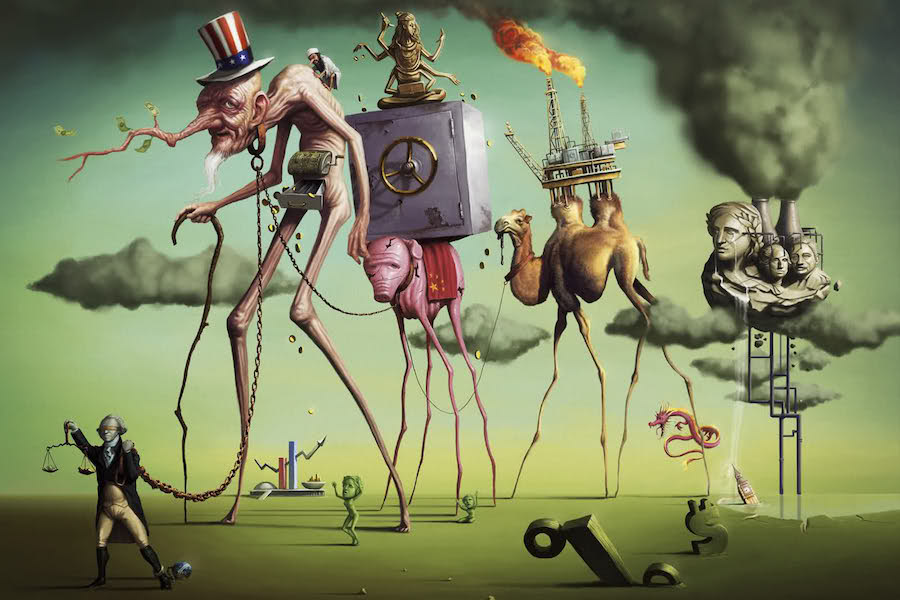 Is Neoliberalism a fixed set of ideas, or even an identifiable political movement?

Why do so many people who should know better argue that Neoliberalism “does not exist”? asks Prof. Philip Mirowski in his INET working paper, The Political Movement that Dared not Speak its Own Name: The Neoliberal Thought Collective Under Erasure. Economists seem especially remiss in this regard, he maintains.

The paper by Mirowski follows his influential book, The Road from Mont Pèlerin, in which he reconstructs the history of Neoliberalism as a thought collective, whose organization in terms of production of knowledge and political action pivots around the Mont Pèlerin Society founded in 1947. But the existence of such a self-conscious and coordinated project goes unacknowledged by many on both the right and the left of the political spectrum. Much of that confusion and misunderstanding results from the programmatic disguise adopted by the members, who refuse to admit the existence of their group or of its influence in any policy outcomes. But, argues Mirowski, if “we can’t depend on the neoliberals to self-identify […, l]uckily, here is where history can solve real epistemic problems.”

The online symposium that follows, in the form of papers by Kari Polanyi Levitt and Mario Seccareccia, Alessandro Vercelli, and Matías Vernengo — and a further response by Mirowski — continues the discussion of Neoliberalism as an intellectual and political product of a self-conscious movement. But it also fuels a debate over definitions of Neoliberalism from different historical and philosophical approaches, resulting in different political paths for an intellectual reaction to the phenomenon.

The comment by Levitt and Seccareccia recalls that the origins of the market system go back to a very intentional project of institutional transformation initiated in England in the nineteenth century, establishing a free labour market, free trade and the gold standard. Institutions such as the unions and the labour protections, the industrial cartels and the Welfare State emerged over time as spontaneous counter-reactions to laissez faire. Levitt and Seccareccia show, with a new and updated periodization, that this dialectic interaction, or ‘double movement,’ described by Polanyi’s father, Karl Polanyi, in The Great Transformation can still guide the understanding of today’s Neoliberalism, as well as the possible counter-reactions.

Alessandro Vercelli goes back to Isaiah Berlin’s much-debated dichotomy between negative and positive liberty to point out how Neoliberals are concerned primarily with the concept of negative liberty. Further distinctions pertain to whether policy can help remove the obstacles to its attainment at all. But the basic definition lets the crucial political knot of the Neoliberal ideology emerge, as “it is not clear why an individual should fear only the constraints and pressures imposed by the state and not those imposed by other individuals (for example a master, an employer or a creditor), or by particular economic circumstances (such as unemployment or inflation).”

Matías Vernengo focuses on the relation between Neoliberalism and Neoclassical economics, challenging Mirowski’s view on this matter. In fact, he says, “it is true that Neoliberalism transcends the more limited scope of neoclassical economics with a much broader preoccupation with the political reorganization of society.” And that the “organized hypocrisy” of Neoliberals regarding their ideological identity and objectives further complicates matters. But, “[o]n the other hand, it is hard to think of any Neoliberal author cited by Mirowski that does not fall within the neoclassical school.”

A reply by Philip Mirowski closes, ad interim, the debate. To be continued. 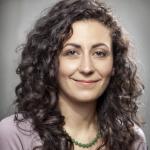