Mario Seccareccia is Full Professor at the Department of Economics, University of Ottawa, Ottawa, Ontario, Canada where, since 1978, he has been teaching macroeconomics, monetary theory, labor economics, history of economic thought, and economic history, subjects on which he has also written extensively. He has published over 100 academic articles in scientific refereed journals or chapters of books, and has authored or edited a dozen books. He has also edited or co-edited approximately 35 special issues of journals. Many of these publications are of interdisciplinary nature and cover many areas of political economy. Mario Seccareccia has been visiting professor in a number of universities in France (Université de Bourgogne, Université de Grenoble, Université Paris 13, and Université Paris-Sud) and Mexico (Universidad Nacional Autónoma de México) and participates regularly in policy debate in both Europe and North America. He is also research associate at the Canadian Centre for Policy Alternatives in Ottawa and, since 2004, has been editor of the International Journal of Political Economy, an interdisciplinary journal published by Taylor & Francis largely focused on policy questions of national and international scope. 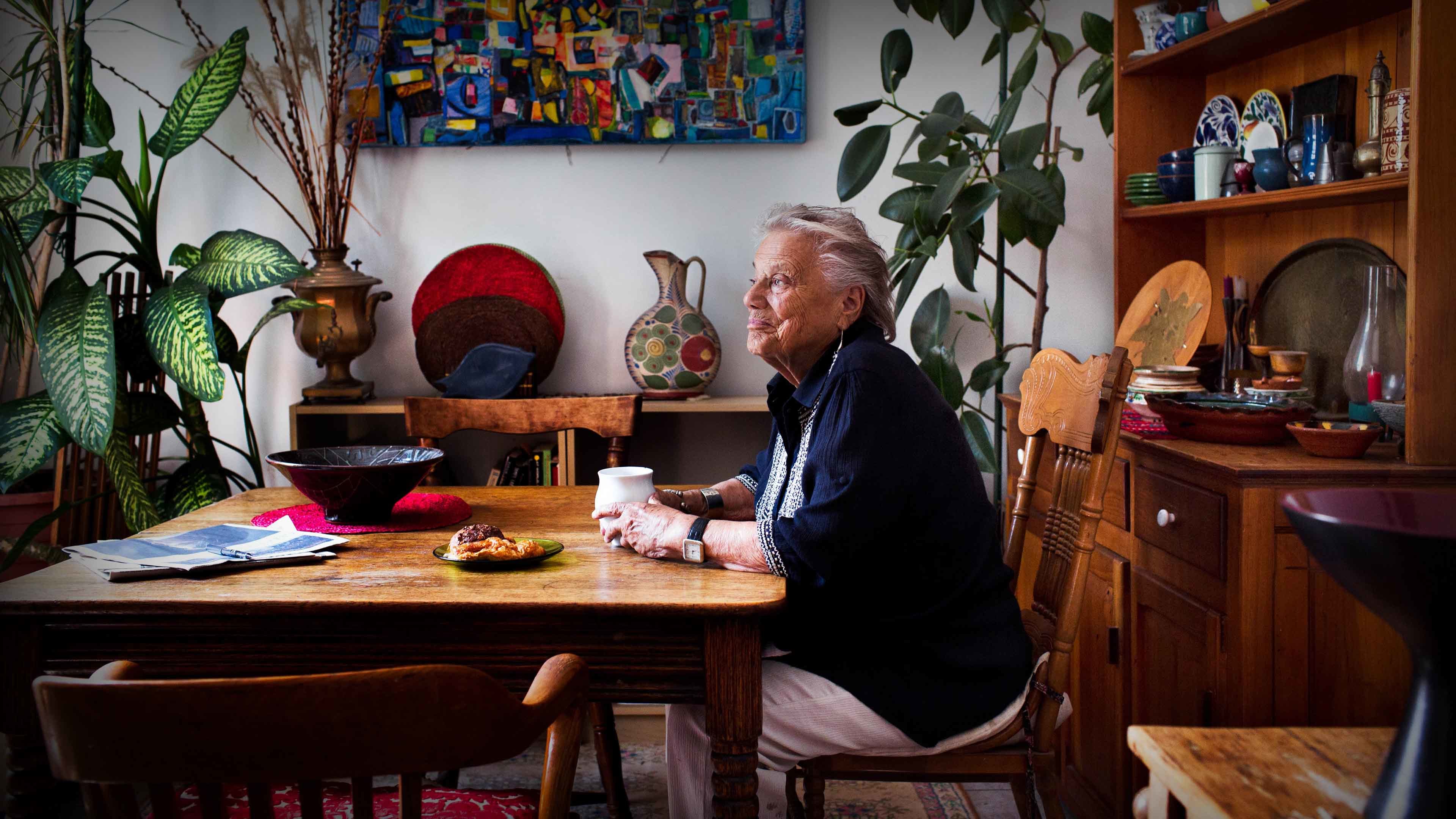 Some Personal Reflections on a Half Century of Friendship and Appreciation

Thoughts on Mirowski and Neoliberalism from a Polanyian Perspective

Paper Commentary | By Kari Polanyi Levitt and Mario Seccareccia | May 2016

Karl Polanyi demonstrated that Classical Liberalism and current Neoliberalism were organized political movements, but their successes sparked political backlashes against laissez-faire economics — a dialectic that continues to shape politics to this day.

Top Economist: As Pandemic Recedes, a Chance to Rethink Unemployment 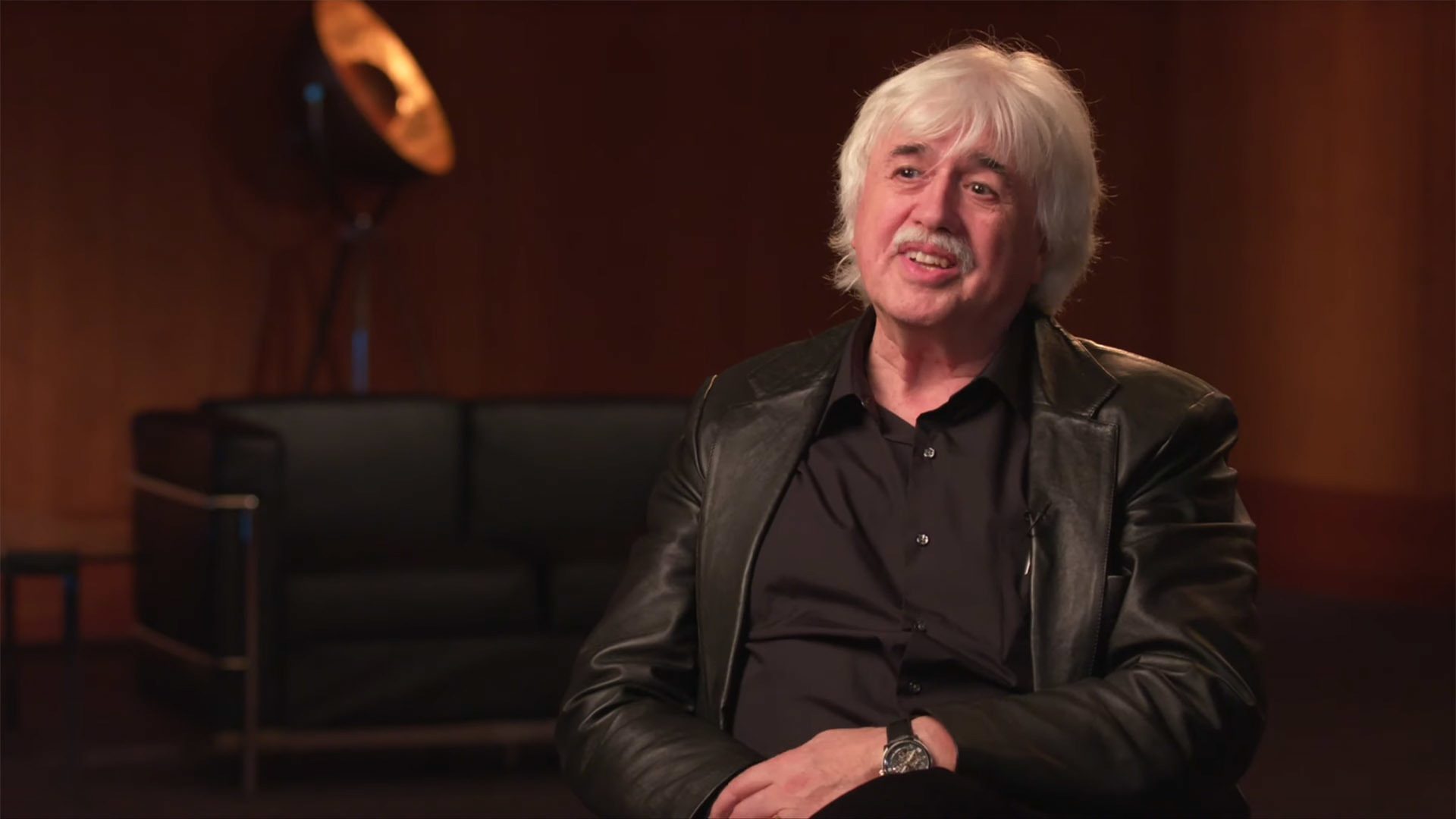 Canadian economist Mario Seccareccia, recipient of this year’s John Kenneth Galbraith Prize in Economics, says it’s time to reconsider the idea of full employment. He spoke to Lynn Parramore of the Institute for New Economic Thinking about why 2021 offers a rare opportunity to rebalance the economy in favor of Main Street. 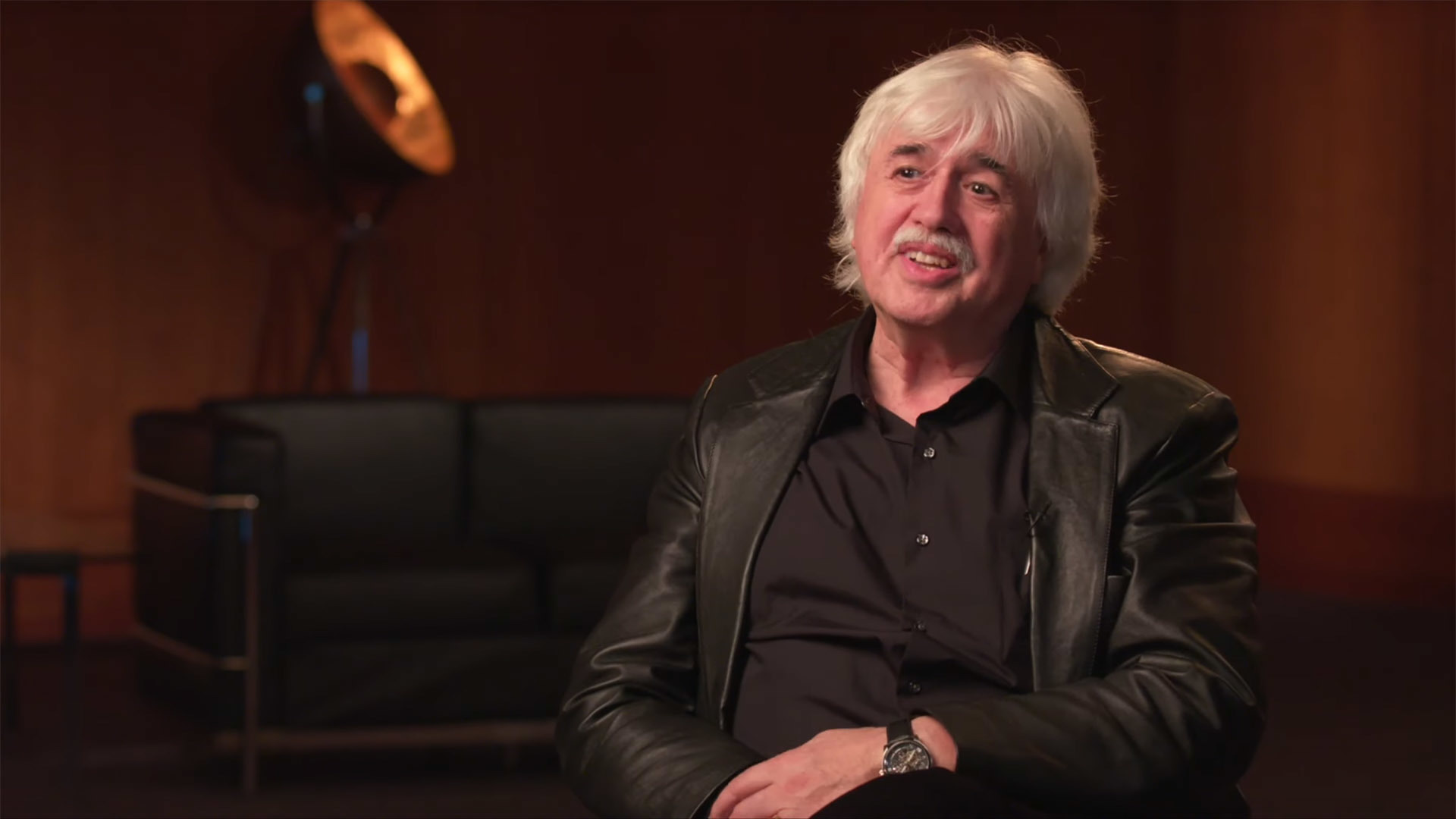