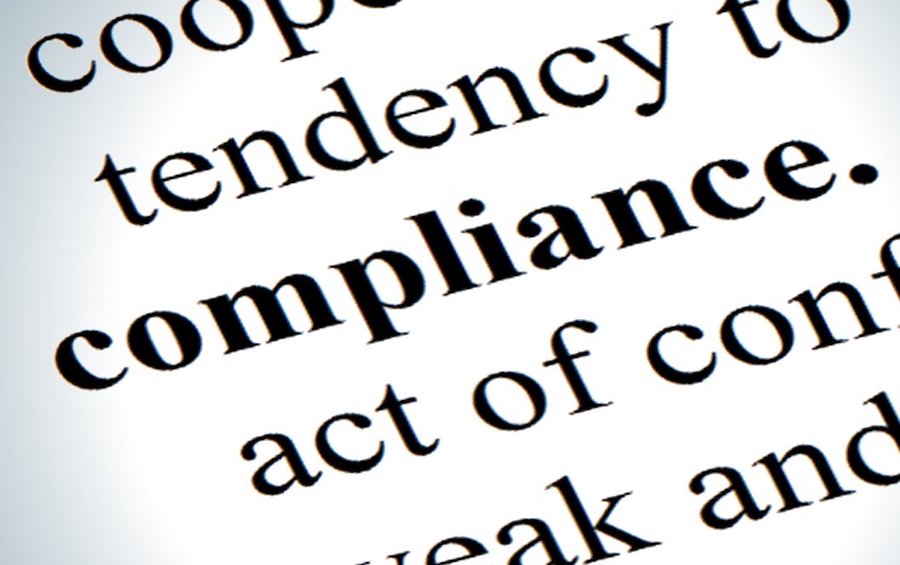 What can women do differently from men to get ahead in academia? Not much, according to our latest research, at least when we consider the field of economics. Institutionally-determined incentives have narrowed the options for women wanting to enter or progress in research careers. In addition, they have reduced the overall freedom for scholars to pursue new, or less popular, topics and approaches.

In several countries, such as the UK, France, Italy, Germany, Australia, and South Korea, higher education and research centers have suffered increasing financial pressure from governments for auditing and evaluating their use of—and entitlement to—public resources. This has often resulted in the introduction of “research assessments” both for the allocation of public funding and for the management of human resources within universities. Often presented as a way to save money while promoting more objective evaluations, one specific instrument in this trend is the use of metrics to quantify “research output” and its “impact” in terms of citations.

But far from being neutral, as professed, these methods have had a hugely detrimental impact on research. According to our findings, both women and men must increasingly adapt to a standardized and stereotypical manly research profile—one founded on journal articles at the expense of books and book chapters, narrowly specialized in one or very few mainstream topics—in order to find employment and then progress in an academic career. Poorly designed indicators and metrics have negative consequences mainly in terms of equality and diversity, forcing researchers to homologate—or conform—their research interests and methodologies to a mainstream, orthodox economics. One’s willingness and ability to conform affects one’s prospects in terms of hiring and promotion within universities and departments.

Italy, which we studied in research published this year, does not differ from several other countries in terms of challenges academia faces. Italian universities, too, suffer from a severe gender gap and vertical segregation, and increasingly rely on the use of bibliometric indicators, rankings and indexes, and a centralized system of research evaluation. But Italy makes a very instructive example both for the laudable transparency of its new “national scientific qualification” (ASN) system, and because it historically exhibited substantial diversity of research programs in economics—a trend which is now quickly being compressed.

In our study, we collected the CVs of all ASN candidates for 2012 and 20131 and matched this information with all the publications indexed in EconLit, a database for the world’s economic literature, and Google Books. We looked at the record of publications by the candidates as well as all tenured Italian professors of economics in the same years.

We found that gross measures of so-called research “quality” played a significant role in determining which candidates qualified at the ASN, whereas measures of productivity, such as the number of publications, may even have proved a hindrance to candidates for promotion.

But these processes are not gender neutral; they reinforce—and possibly provide a technical cover for—the gender glass ceiling in academia. For example, we found that being a woman significantly lowered the probability of becoming a full professor. Other demographic characteristics, such as age, did not significantly affect a candidate’s chances of qualifying.

However, we also found that not all women are treated the same way, and not all men stand to gain from the system in which different research topics receive markedly different treatment from the bibliometric quantification of “research excellence.”

For example, we found that having wide research interests—measured by the share of different JEL classification codes used—negatively affected a candidate’s predicted probability of qualifying as an associate professor. By contrast, the “trendiness” of candidates’ research interests—measured by the share in the top ten economics journals of the JEL code they most often use—increased the probability of qualifying as full professors.

Being a heterodox economist therefore exerted a negative impact on career progression. Predictably, the authors of works that contain “Italy” (or various conjugations of the term) in the publication’s metadata exhibited a lower probability of qualifying at the ASN, whereas authors of publications in the U.S. enjoyed a higher chance of success.

The Italian system ended up favoring some research approaches and methods over others, to the detriment of diversity in both the makeup of the academic workforce and the research programs being pursued. Candidates who authored books on topics that are not fashionable in the top economics journals stood a lower chance of qualifying as associate or full professors—even when we controlled for the “quality” of their research, their productivity and a large number of observable characteristics.

The diversity of researchers and research methods and topics is fundamental to the scientific advancement of economics as a discipline practiced around the world. However, it is even more relevant for “peripheral” countries such as Italy, which stand to lose from the reorientation of economic research away from the analysis of their own economy and towards the study of internationally fashionable topics. 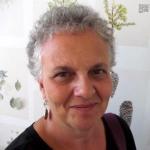 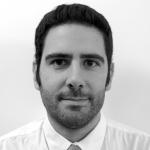