The Dark Side of Discrimination in the Economics Profession 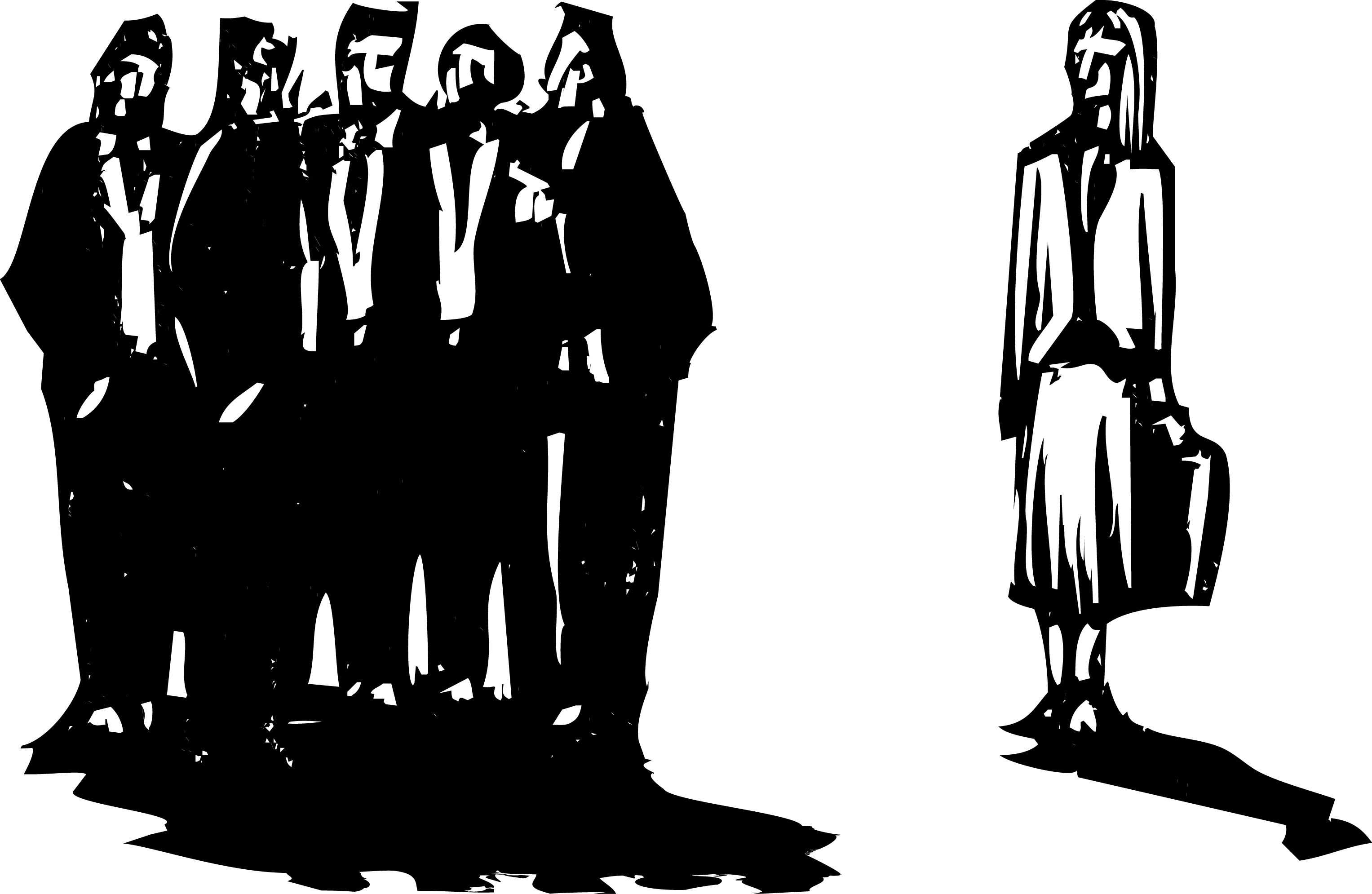 On the surface, a lack of women in top positions in economics contributes to misogyny, as recently described by University of California, Berkeley student Alice Wu in her much-discussed senior thesis. But on a deeper level, the glass ceiling imposed by institutional and social barriers also creates a more disguised form of discrimination: an environment in which to reach top academic roles—or sometimes any academic position—women economists are increasingly forced to conform to research activities and publishing habits of their male colleagues.

This type of pressure, particularly evident in the last decade, can be called “homologation,” referring to the violence of subjection. Homologation, as Alain Pottage explains in his book, A Unique and Different Subject of Law, is “the denial of the possibility of a specific feminine genre, and hence of the possibility of a specific feminine culture.” Homologation in the economics profession is therefore not just a gender equality issue; it also impoverishes pluralism in research.

More than two decades ago, Shulamit Kahn wrote that “there are not enough women within economics to provide good statistical evidence. The only reason to research gender differences in economics should be to learn about [the] economics profession.”

Today, the under-representation of women in economics remains a chronic phenomenon. The image of a leaky pipeline has been used to describe how an increase in the number of women graduates has not led to an increase in the proportion of women researchers, especially at the highest levels of academia. Ignorance about the pioneering work of women in economics and their relative specialization by subject area is also widespread. Fortunately, an increasing number of studies, mainly focused on English-speaking countries and particularly North America, have begun to shed light on the contributions of women economists. Researchers are finding that despite the discrimination women economists have faced, they have significantly contributed to the discipline, and in quite original ways.

But despite efforts to reveal the hidden contribution of women to economic thought, lists of the giants in the field still consist almost entirely of men, with just a few women entering the pantheon –and even then, only from around the second half of the 19th century onward.

In this context, economists Amanda Bayer and Cecilia Elena Rouse observed in a recent article: “[The] field of economics is behind others in its progress on diversity concerns.” Indeed, gender analysis of the evolution of the economics profession is not only interesting per se; it is also useful in the investigating of the status of the discipline.

Even as the consequences of gender disparities are evident on many levels, the causes remain controversial. In my recent study for the Institute for New Economic Thinking (INET), I analyzed the diversity in the economics profession on two levels: first, gender heterogeneity of research positions at universities, and second, pluralism in research interests. The research concentrated on the past 20 years, which saw, particularly in the last decade, a boom in bibliometrics: standardized statistical and mathematical indices used to evaluate the quality and quantity of publications.

The increased use of bibliometrics has allowed for the definition of quality or “excellence” in academic publications. Accordingly, the field of economics has over the past decade begun to define which topics merit scientific attention, and moved toward the establishment of a uniform paradigm. That paradigm is mainly built on the idea that humans are rational actors who make decisions based on their narrow self-interest.

Moreover, bibliometric rankings, which have an excessive focus on articles published in mainstream journals, have increasingly played a role in determining career prospects in academia. The use of bibliometrics for personal career advancement has been shown to produce results that are gender-biased and do not generally behave neutrally with respect to research fields. As a result, heterodox approaches are usually penalized, including in terms of publication habits, since journal articles are more visible and more favorably evaluated according to bibliometrics indexes than books.

Using Italy as a case study—where, as a result of reform of the university system in 2010, bibliometric indexes have been increasingly used for personnel selection, particularly in economics—I was able to analyze how social context, mainly in terms of institutional changes, affected the development of economic thought and the economic profession, and explored whether women tended to be more exposed to those changes.

Using careful collection of data on academic production followed by scrupulous compilation and analysis, I found that, over the last decade among Italian academic economists, women appear to be following a “homologation” strategy: they gradually changed their main research fields to traditionally male-dominated topic areas—for example, industrial organization and microeconomics. Moreover, they decreased, at a faster pace than their male colleagues, their publications in heterodox approaches and the history of economic thought—fields that tend to be characterized by lower bibliometric indexes.

The tendency to assess research quality based on standardized bibliometrics reveals a dual path of convergence and conformity: i) a progressive reduction in the variety of research interests of women and men economists; ii) a tendency to converge to international standards of perceived research “excellence.” These phenomena reveal a consistent reduction in diversity in economics, and more broadly the pluralism of research.

My study also found that the degree of gender convergence regarding research topics increased along the academic career path. I found that gender homologation was stronger for full and associate professors than it was for PhD students—demonstrating how institutional changes can produce indirect discrimination effects.

Moving forward, it’s clear that we need to define responsible metrics for assessing the quality of research beyond bibliometrics: metrics that can encourage diversity by using a range of indicators that reflect and support plurality in research and in researchers’ career paths.

Let me conclude with a provocative quote: “[D]o we (women) appreciate being included, under these conditions after millennia, in a world conceived by others?” (Carla Lonzi, 1970).

Pottage, A. (1994), A Unique and Different Subject of Law, Law Department, London School of Economics and Political Science.