Neva Goodwin is active in a variety of attempts to systematize and institutionalize an economic theory – “contextual economics” – that will have more relevance to contemporary real world concerns than does the dominant economic paradigm. She has edited more than a dozen books, and is the lead author of three introductory textbooks: Microeconomics in Context, Macroeconomics in Context, and Principles of Economics in Context. A Transitional Economies Edition was translated into Russian and Vietnamese, and a European edition of the macro text is being prepared.

Over the past decade Dr. Goodwin led the creation of a “social science library” called Frontier Thinking in Sustainable Development and Human Well-Being which contains nearly 10,000 full bibliographic references, representing seven social sciences, and including full text PDFs for a third of the referenced articles and book chapters. This is being distributed widely in 100 developing and transitional countries, with special efforts to reach institutions with poor or no Internet access. The goal is that this will also be available on line through Tufts in early 2017.

Dr. Goodwin seeks ways to translate an understanding of the economy in its full social and ecological contexts into action and policy. She also seeks a deeper theoretic understanding from exposure to on-the-ground experiments in alternative socio-economic institutional design, and is involved with efforts to motivate business to recognize social and ecological health as significant, long-term corporate goals.

Dr. Goodwin received a MPA from Harvard Kennedy School (‘82) and a Ph.D. in Economics from Boston University (‘87). For more about Dr. Goodwin, see her wikipedia entry and her ResearchGate profile, where several of her articles and working papers are also available. C.V.   Links to Selected Publications 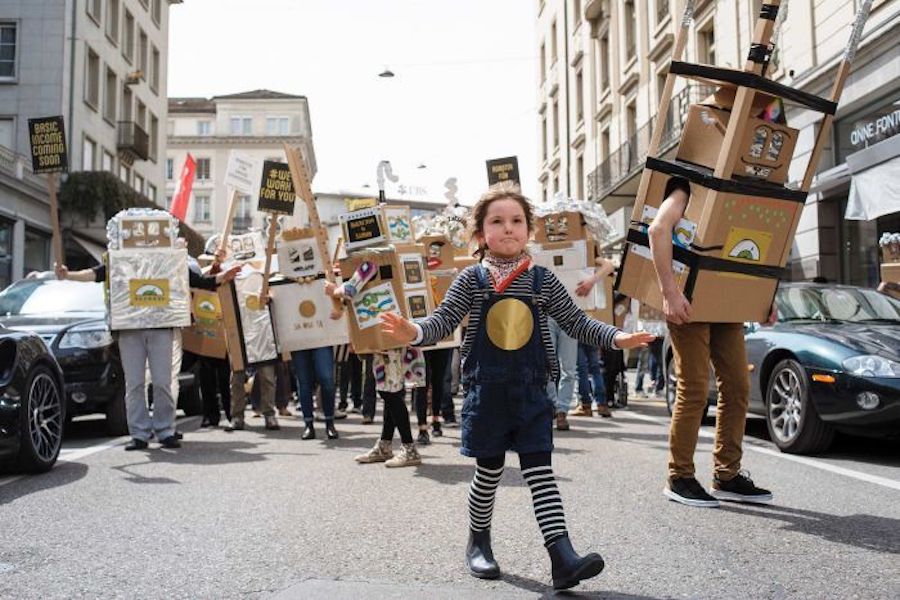 To mark International Women’s Day, Neva Goodwin argues that the crisis of income insecurity and longstanding gender inequality require a form of universal basic income that recognizes and rewards the value of household labor