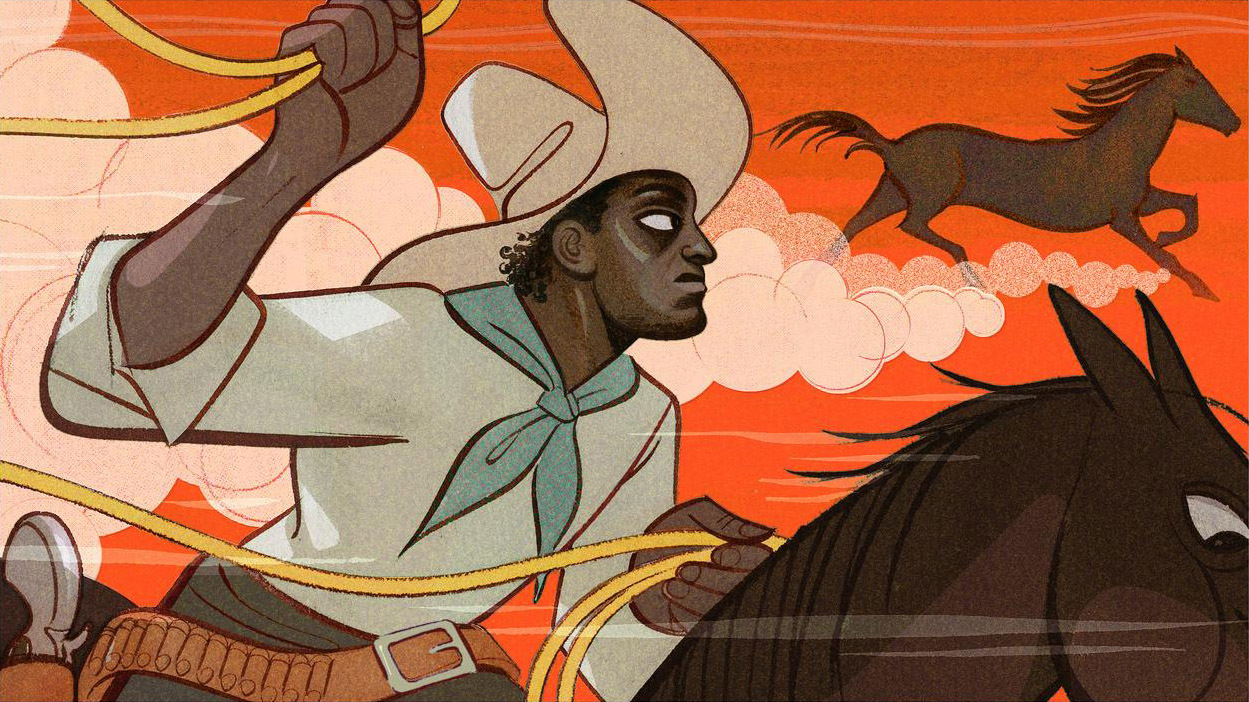 This post is part of an INET series on BRICS and the global economy. The series is written by authors of the New Development Bank’s report, “The Role of BRICS in the World Economy & International Development.”[1]

The Washington institutions fundamentally reflect the point of the view, the interest, the ideology of the North Atlantic powers, the Europeans on one hand the Americans on the other.

The birth of the New Development Bank (NDB) in 2014 was the first time that a development bank of global scope was established by emerging market countries alone with no participation from industrialized countries. Expectations on the role that the NDB would play for international development were relatively high at the time of its creation. The geopolitical situation has changed since then, but if the NDB wants to keep up with the early expectations, it will need to play a more influential role in the international processes that shape the global financial architecture.

Instead, the current frameworks for sovereign debt restructuring, based on decentralized and non-binding market-based instruments centered on collective action clauses and competing codes of conduct, remain fraught with perverse incentives. The IMF often plays the role of the facilitator in this process of bargaining between a distressed debtor and its creditors, but outcomes are often far from satisfactory. There are broadly three types of deficient outcomes.

First, restructurings are inefficiently delayed, contributing to longer recessions. The case of Greece, while it is probably the most famous of the recent ones, is just one in a large sample over the last four decades. Second, once a restructuring occurs, the amount of relief achieved by the distressed sovereign is very often not sufficient to restore debt sustainability. The evidence, while still not totally conclusive, is highly suggestive of a “too little” syndrome in sovereign debt restructuring. One important piece of evidence is offered by Benjamin and Wright (2009), who find that the average debtor exits default more highly indebted than when it enters default. Relatedly, Guzman and Lombardi (2018) report that 49.7 and 60 percent of the restructuring episodes with private creditors since 1970 have been followed by another default or restructuring with the same group in a time window of 3 and 7 years, respectively (Table 1).

Table 1: Fractions of restructurings with private creditors followed by another restructuring or default within j years, 1970–2013

The gaps in the international financial and legal architecture have also led to an increase in destabilizing, speculative holdout behavior—including on the part of so-called vulture funds, which buy distressed debt at bargain prices in secondary markets to litigate claims to full payment (full principal and full interest, including punitive interest). The return on this behavior can be exorbitant, in the order of thousands of percent, as was the case in the dispute between a number of vulture funds and Argentina in U.S. courts following the country’s default of 2001. The increase in litigation in sovereign debt restructuring is well-documented in Schumacher, Trebesch, and Enderlein (2018).

Vulture funds’ actions delay the finalization of restructurings with deleterious consequences for societies experiencing sovereign debt crises, and lead to severe inter-creditor inequities. This creates a moral hazard problem that in turn jeopardizes the entire functioning of sovereign lending markets, since good faith creditors who accept losses in order to permit a return to debt sustainability are in effect punished.

There is consensus that the system is deficient—a point that has been recognized in different degrees by the IMF, the G20, the international business community, and the United Nations, where the G77 group of developing countries + China have been leading the way in proposing reforms[2]. There is no consensus, however, on what reforms to implement.

Recent Reforms and Proposals for Reform

providing a multinational legal framework for the governance of sovereign debt>span class=”None”> should be seen as complements, not alternatives.

In September 2014 the United Nations launched a process for creating a ‘multinational formal framework for sovereign debt restructuring processes’ through the adoption of UN General Assembly Resolution 68/304. As a result of the opposition of major creditor countries, the process evolved towards less ambitious goals. In 2015, the UN General Assembly passed Resolution 69/319 that adopted nine principles that should be the basis of sovereign debt restructuring processes: sovereignty, good faith, transparency, impartiality, equitable treatment of creditors, sovereign immunity, legitimacy, sustainability, and majority restructuring. Most of those principles have not been respected in many of the recent restructurings. Adherence to them would lead to more efficient and equitable outcomes. But six countries voted against them, including the two major jurisdictions for sovereign lending, the U.S. and the U.K.

A possible path of action, discussed at the UN General Assembly of 2016 (and based on Guzman and Stiglitz, 2016), would be to work on the establishment of a so-called “soft law” regime. Building on the recent work of the United Nations, this would create a system that relies on social norms and market acceptance rather than on legal force to induce compliance, and would have the potential to create a healthier environment for debtors and creditors. The immediate challenge is to improve the consensus over the principles and institutions that should guide the constitution of such a regime. Emerging markets and developing countries (EMDCs), and especially the BRICS, should have a larger influence over these institutions, consistent with their growing role in the global economy. It is noteworthy that all BRICS members voted in favor of the two U.N. resolutions mentioned above.

There are other reforms of the international financial architecture that could also improve matters. The problems in sovereign debt restructuring are exacerbated by the existence of sovereign credit default swaps (SCDS). These instruments encourage non-cooperative behavior, as creditors that hold SCDS will most likely be repaid in full regardless of the debtors’ actions. Furthermore, SCDS can be used not only for insurance purposes but also for speculation. This is the case of naked SCDS, in which the SCDS holder does not hold the underlying security. Third parties holding SCDS also have incentives to exert actions that increase the sovereign’s probability of default. The European Union has corrected this deficiency by banning naked SCDS trading in 2011 (a ban that became effective in 2012), and the ban has been associated with a decrease in SCDS trading in the European Economic Area (EEA: the 27 countries of the EU plus Iceland, Liechtenstein, and Norway).

Other regions in which such instruments are traded have not implemented similar or other reforms to address this problem. Markets for SCDS lack transparency. There is no obligation for a bondholder to disclose their SCDS position. SCDS are exempt from securities regulations and provisions that are key for the correct functioning of financial markets. The controversial rationale is that these contracts are “exceptional” because they are indispensable for a better performing financial system, and because they involve sophisticated parties. The advocates of no regulation claim that in such a context, regulatory failures would bring large costs but that good regulation would bring small benefits. This is far from true. In practice, the opaqueness of these markets, combined with the perverse incentives they can create, are sources of concern. Because of the consequent negative spillovers for sovereign debt restructuring processes, these instruments should be regulated.

A Role for the BRICS

The BRICS could have an important role to play in this matter by advocating better sovereign debt restructuring mechanisms. This could provide a background framework for all EMDCs to borrow for developmental purposes without the concern that, in the eventuality of crises and the need for debt restructuring, interests of some bondholders will be put first, ahead of furthering efficient economic outcomes or socially just ones.

A system for sovereign debt restructuring is a global public good. The world is lacking it at the moment, and both EMDCs and developed countries suffer the consequences. This is one of many areas in which a BRICS voice can make a decisive difference in creating a set of global economic rules more supportive of development.

Benjamin, David, and Mark Wright (2009). Recovery Before Redemption: A Theory of Delays in Sovereign Debt Renegotiations. Available at http://www.acsu.buffalo.edu/~db64/2013-11-11%20Econometrica_1.pdf

Guzman, Martin and Joseph E. Stiglitz (2016b) A soft law mechanism for sovereign debt restructuring based on the UN Principles, International Policy Analysis.

ICMA (2014) Standard collective action and pari passu clauses for the terms and conditions of sovereign notes.

Reddy, Sanjay, et al. (2017) The Role of the BRICS in the World Economy and International Development, New Development Bank Report.