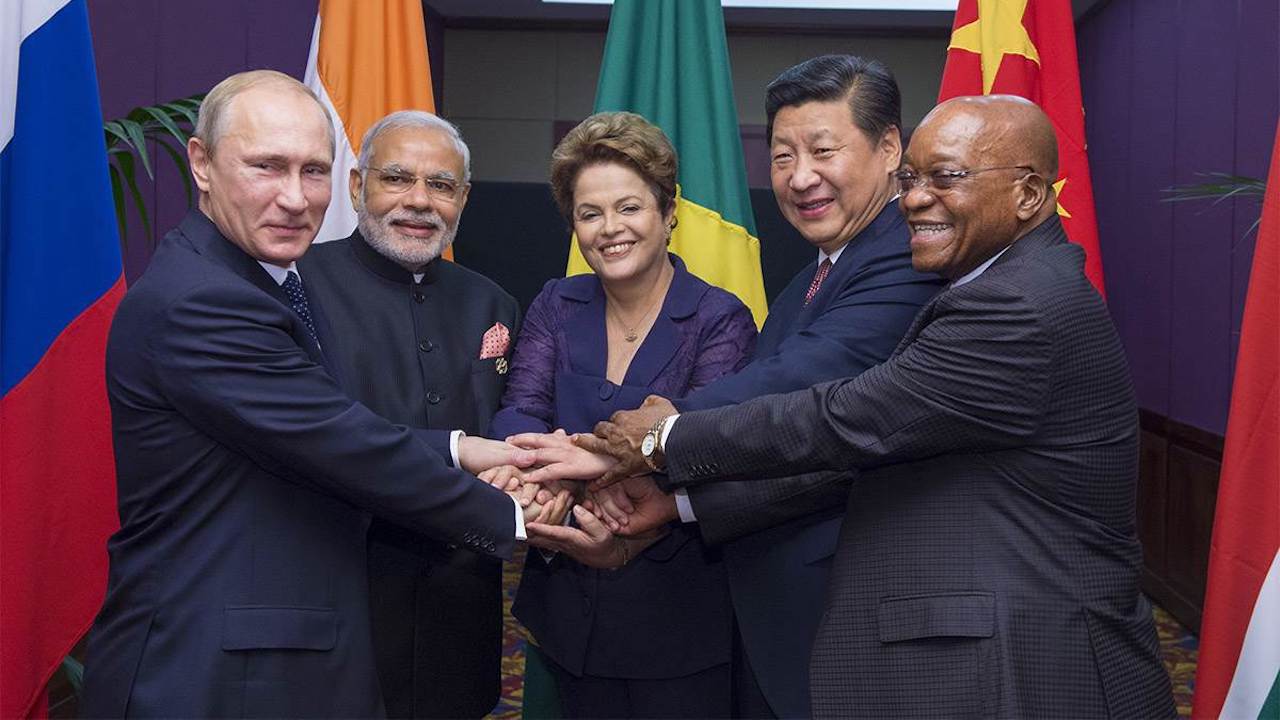 The BRICS countries—Brazil, Russia, India, China, and South Africa—play a crucial and growing role in the world economy. Sanjay Reddy kicks off our series exploring shifting social and economic dynamics within these countries, and what they mean for the global economy.

The sources of dynamism in the world economy are changing. More than three quarters of annual growth in global income is accounted for by emerging and developing countries, and more than half is from the BRICS countries (Brazil, Russia, India, China and South Africa) alone. Since 2008, the five BRICS countries have accounted for fully 56 percent of global growth (and the developed countries for only 22 percent). As a result, these countries also account for a rapidly growing proportion—around one-third, or about the same as the G-7 countries—of global income in purchasing-power adjusted terms. Unsurprisingly, they also account for rapidly growing shares of both global trade and investment. The BRICS share of world trade is now approaching 20%, having nearly tripled over the last twenty years. BRICS imports and exports have continued to grow even in a context of shrinking world import and export totals since 2008. Both businesses and governments increasingly shape their strategies around these new realities, but public understanding of this extraordinary shift, of historical proportions, is lagging. As the once-influential core-periphery conception in global political economy has lost traction, there is increasing opportunity—and necessity—for the BRICS and other emerging and developing countries to play a more active role in shaping the world economy.

In July and August 2017, I led an international group of experts to produce an economic report for the summit of BRICS leaders that took place in Xiamen, China, in September. The report addressed the BRICS contribution to the world economy and to international development. It described the growing economic role of the BRICS and provided projections of how this role will develop further. It noted that more robust BRICS investment, and growth, is likely to raise output in all countries, including in developed countries. The report analyzed the recent and potential BRICS role in reducing global poverty, lowering inter-country inequalities, and contributing to global public goods (such as avoiding climate change) as well as international development goals, recognizing the growing interdependencies among the emerging and developing countries. Further, it made innovative proposals as to how the BRICS might influence the development of the international monetary system, recognizing that the changing structure of the global economy provides enabling conditions for such initiatives to succeed. For instance, the increasing importance of trade among emerging and developing countries provides the opportunity for the BRICS to develop the role of their own currencies or of new monetary instruments to be used in trade settlement among such countries. Such initiatives to generate alternative reserve assets can lessen the constraints faced by emerging and developing countries in general in financing trade and investment.

The report argued for the potential for cooperation among the BRICS in putting forward new initiatives that are in the global public interest. The BRICS’ role in furthering the attainment of global development goals and in enhancing the provision of global public goods provide examples. The growing importance of the BRICS is compatible with mutual benefit for all countries, and can be enhanced by joint and intentional efforts to provide such benefits. While the report did not address all issues of importance, such as ecological questions, it recognized that a meaningful approach to global growth and international development must place considerations of sustainability as well as inclusivity at its core.

This entry is the first in a series launched by INET, that provides insights from the leading experts who provided contributions to the report. The contributors will provide their perspectives on such topics as the changing BRICS role in the world economy, the BRICS and poverty and inequality reduction, and the BRICS and global public goods. We anticipate that the insights that this series provides will be of great interest to those who seek to understand our world’s changing contours and to examine initiatives that can build upon these to make it better. 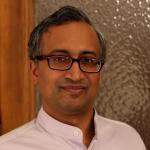