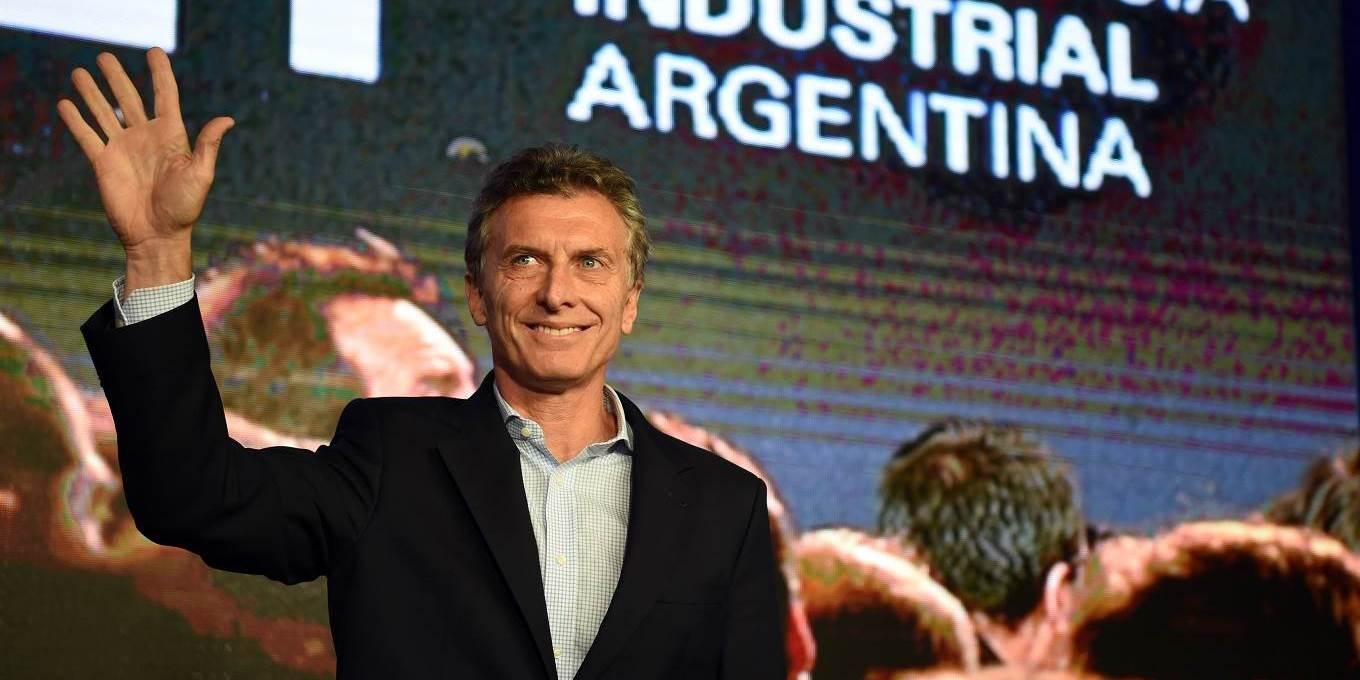 With growth fueled by an increase in debt, Argentina is facing an uncertain economic future, despite investors’ generally rosy view. The government of Mauricio Macri has options to address the country’s macroeconomic risks, but none of them will be free of tough choices.

At first glance, Argentina’s macroeconomic outlook appears bright. Growth has rebounded after a period of stagflation; last year, GDP rose 2.9% year on year, while annual inflation fell to 24.8%, from nearly 40% in 2016.

But there are clouds on the horizon. The recent recovery has been fueled by debt, with the current-account deficit in 2017 reaching 4.6% of GDP – equal to 39% of Argentina’s total exports. While Argentina’s external debt remains low overall, its rapid growth is a source of concern. Indeed, for President Mauricio Macri, it represents an economic challenge that cannot be ignored.

To stabilize its external debt, Argentina will need to achieve trade surpluses. The optimal way to do this is by increasing the production of exportable goods, rather than through a recession that depresses imports. But, while the goal may be clear, the capacity of current policies to achieve it is not .

Various solutions have been proposed. One approach is to maintain the status quo. This appears to be the Macri administration’s preferred strategy, reflecting its view that Argentina’s large current-account deficit is proof of markets’ support for the country’s trajectory. Strong demand for Argentina’s dollar-denominated bonds, with yields of up to 7.9%, has been similarly interpreted as a sign of investor confidence.

But a second, more cautious approach assumes that additional macroeconomic interventions are needed. This view, supported by a more skeptical reading of Argentina’s borrowing habits and history of stop-and-go dynamics, deserves special attention.

Argentina’s exports have stagnated since 2011. Critics believe that if the country is to increase exports, new policies are needed to raise productivity and strengthen competitiveness. At the moment, however, the preferred basket of remedies is fueling the current-account deficit rather than reducing it.

First, there is little evidence to support the central bank’s assumption that a floating exchange rate will ensure macroeconomic consistency. Monetary policies influence exchange rates even when they aren’t directed at the foreign-exchange market. In fact, while reducing inflation is necessary to stabilize the economy, Argentina’s attempts to achieve rapid disinflation through overly ambitious targets will only exacerbate external imbalances. And with a large portion of the fiscal deficit financed by foreign-currency-denominated debt, the external imbalances increase the risk that public debt will become unsustainable in the future.

Finally, the central bank’s belief that a higher interest rate will translate immediately into lower inflation is misguided; the mechanism is indirect and not guaranteed. Moreover, inflation targeting is typically effective only when applied to economies that are experiencing stable and sustained growth – the opposite of Argentina’s current path.

Argentina’s central bank may try to compensate for these deficiencies by showing that it is willing to do “whatever it takes” to contain inflation – echoing the European Central Bank’s strategy to save the euro in 2012. But, in Argentina’s case, that may not be possible, because “whatever it takes” is beyond the monetary authority’s capacity. One example is annual wage negotiations, which have exceeded inflation targets two years running – by 15 percentage points in 2016, and 7.8 points in 2017.

Amid these challenges, some critics have argued that the best way to address external imbalances is with a massive fiscal adjustment shock. Unfortunately, that approach would be akin to conceding defeat; it would amount to an acknowledgement by the government that boosting growth by expanding exports is impossible. And yet the critics are not wrong to advocate for a new line of thinking.

If prospects for economic growth were as rosy as the Macri administration has suggested, none of this would matter. But the reality is that Argentina’s “equilibrium” may actually be an economic house of cards, constructed by the government’s positive narrative and then reinforced by the markets’ acceptance of that storyline. The authorities must therefore consider the possibility that the upbeat forecast could be masking a more turbulent future

At the moment, the government’s strategy requires an increase in exports, despite the strong exchange rate brought about by high interest rates. But, to boost exports, Argentina will likely need to begin by changing its monetary-policy strategy.

Then again, no path will be free of trade-offs. Shifting to a set of policies that makes use of central-bank financing could increase inflation in the short term. But it would also go some way toward redressing the growing external imbalances and help guard against any souring of market expectations. Prudence might seem unnecessary now, but when it comes to navigating tough macroeconomic challenges, the safer path is usually the correct one.