Why We Need a Global Public Economics 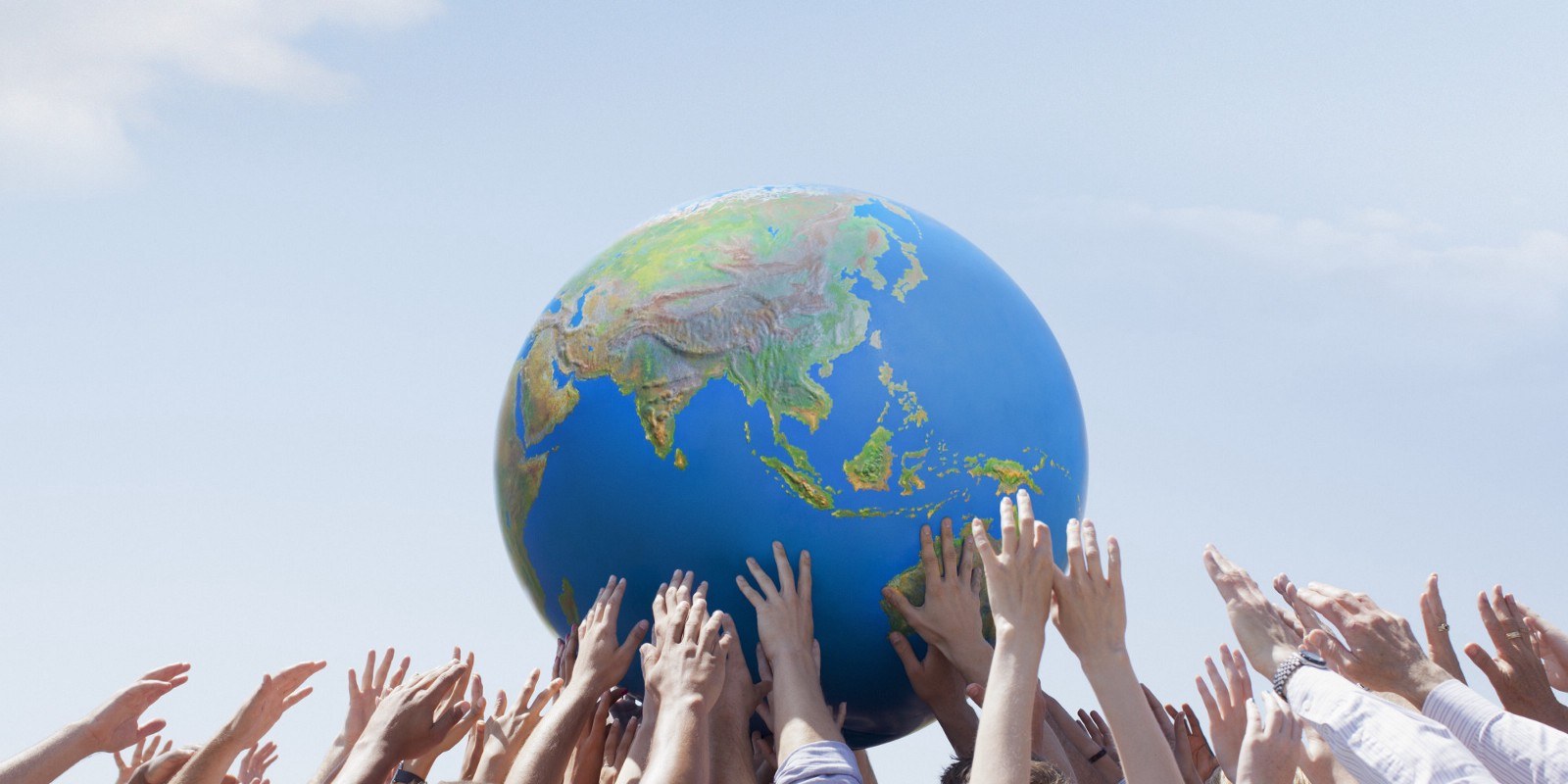 Global public goods, from health to peace to security, crisscross national and social boundaries. We need a new economic theory to understand their pivotal role in the global economy.

According to the Goa Declaration, delivered at the 8th BRICS Summit in India in 2016, the BRICS are committed to support the emergence of “a more just, democratic, and multipolar international order based on the central role of the United Nations, and respect for international law.” They welcome the United Nations’ Agenda 2030 and reconfirm their commitment to lead by example in promoting its implementation, and ensure the increased voice of the dynamic and emerging and developing economies while protecting the voice of least developed countries, poor countries and regions. And they are ready to support the provision of global public goods (GPGs)—public goods whose benefits reach across borders, generations and population groups—in a wide range of areas, including climate change, health, food security, management of the global knowledge and technology stock, building a multilateral trade system with development at its core, control of corruption and illicit flows, international peace and security, and the long-term sustainability of outer space activities. These objectives were also stressed at earlier summits and have been reconfirmed at the Xiamen Summit in 2017.

Importantly, aspirations and intentions have in many instances been translated into concrete action by the BRICS jointly as a partnership, and individually, within the domestic context. A prominent and much noted action was the creation of the New Development Bank and the Contingent Reserve Arrangement in 2014.

However, while the BRICS have done a lot and, sometimes, even more than the even more advanced countries, global challenges, notably challenges of the global public good type, continue to multiply. Long-standing ones linger unresolved, though they are well understood and tackling them would be feasible; and new challenges—such as the uncertainties associated with the dawning new technological age—are emerging. The reason is that most countries address transnational challenges to the extent that global and national interests overlap. But, mounting evidence shows the sum of what individual actors are willing to do for GPGs out of national, private or personal interests does often not suffice to ensure an adequate provision of these goods. Many GPGs have particular systemic integrity requirements that must be met in order to ensure that the goods deliver the services expected of them. This holds for climate change mitigation, financial stability, communicable disease control or eradication and, ocean health.

Among the reasons, which in turn explain the individualistic behaviour of states in the presence of GPGs is the lack of a full-fledged theory of global public economics. Yet, such a theory is urgently needed in this age of increasing multipolarity, in which power politics as a tool of international cooperation and, hence, also GPG provision is losing its effectiveness. In order to be effective international cooperation now needs to be incentive-compatible—perceived by all the concerned parties as mutually-beneficial and fair. But, at present, GPG provision for the most part is being approached as if it were foreign aid or development assistance—through the conventional aid agencies and aid instruments, as evident, for example, from the fact that the legacy multilateral development banks (MDBs) as well as the newer ones still largely operate based on a country and sovereign-loan focused business model rather than on a dual-track model that respects the differences between development support and GPG provision in order to benefit from the synergies that emerge when both development and GPGs are adequately realized.

So, how should we get started on constructing this missing second track—the GPG track—of the theory of global public economics, and explore and better understand its links with the development track? Two eminently do-able next steps could be considered:

The time is ripe for such an initiative, because a lot of insights about how public economics might have to change when applied to global challenges exist already in the professional journals, waiting to be pulled together into a coherent analytical framework, indicating concrete steps for state and nonstate actors, individually and collectively toward not only addressing global challenges a bit, here and there—but actually resolving these challenges and fostering the often pronounced but continuously unrealized goal of more inclusive and sustainable global growth and development.

Here is where the academic community could add real global-public value: by breaking the collective-action problem that now keeps states, the BRICS, the G7 and all the other 180 or so countries trapped in 20th Century public-economics thinking. Clearly, if guided by dated theories, states are unlikely to do a good job at correcting market failure. So, the academic community should step forward now, with new concepts allowing policymakers and all of us—the global public—to better conceive and understand current policymaking realities.

This is perhaps the most striking lesson to learn from the rising global engagement of the BRICS to date. Yes, in many respects, they have helped improve the world. But just more of the same won’t do. A qualitative step-change is necessary, including incentive-compatible ways to better combine the global and the national. Or in other words, we need a comprehensive, well-founded theory and policy practice of global public economics. 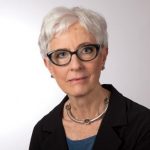