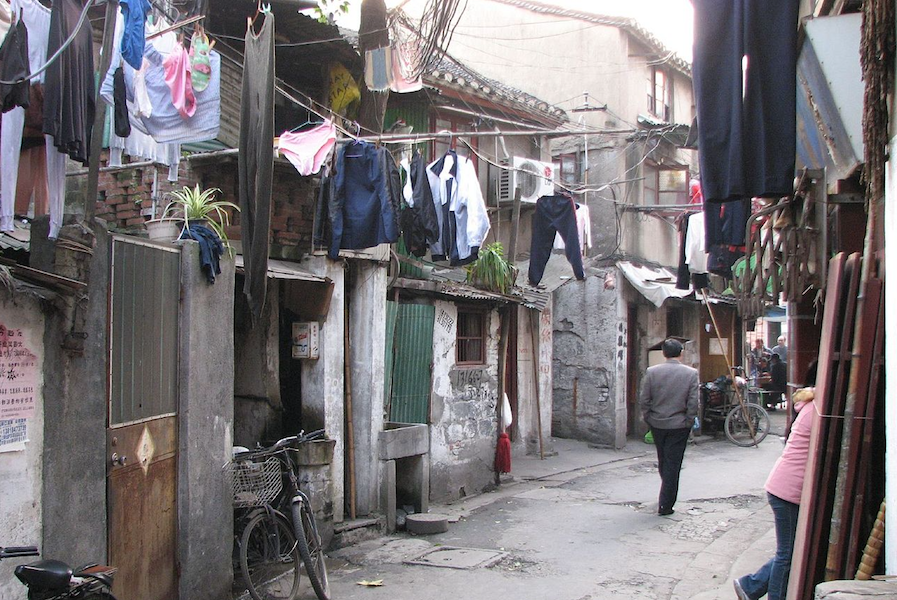 Research by Thomas Piketty, partly funded by the Institute, shows that wealth and income gaps in China are now larger than Europe’s, and approaching those of the US

“It doesn’t matter whether a cat is white or black, as long as it catches mice,” Chinese reformist leader Deng Xiaoping famously said by way of illustrating the pragmatism of Chinese policymaking of his era. He is also remembered for saying “let a part of the population get rich first”, signaling that the Communist Party would tolerate a certain degree of inequality if market reforms would enrich China as a whole. But while total income growth of rather miraculous proportions has been achieved since Deng came to power in the late ’70s, widening inequality, especially from the late 20 years, could come back to bite China’s economy.

So potentially significant is the challenge posed by inequality in China that it has caught the attention of French economist Thomas Piketty, whose work on inequality in the West has won him international renown. Income growth of the poorer half of the Chinese population has significantly trailed that of the national average: from 1978 to 2015, its share of total income declined from 28% to 15%. The wealthiest 10% of the population, in contrast, has seen their share of total income rising from 26% to 41% during the same period. His analysis shows levels of inequality in China are clearly higher than those in Europe, and are rapidly approaching the more extreme disparities seen in the United States.

The trend in concentration of private wealth seems even more marked: The share of private wealth held by the richest 10% rose from 41% to 67% from 1995 to 2015, Piketty says. This shift coincided substantially with the commercialization of urban housing that began with reforms implemented in 1998.

Piketty’s analysis is not the first to have brought Chinese income inequality under the spotlight. Li Gan, through national household survey, has shown that China “is home to some of the greatest income inequalities in the world”. Gan puts Chinese Gini coefficient, an inequality measure on a scale from zero (complete equality) to one (complete inequality), at 0.61, this compares with the official measure of 0.462 in 2015. However, the project undertaken by Piketty and others, partially funded by the Institute for New Economic Thinking, has shed new light on the levels and evolution of Chinese income and wealth inequality.

The collective production scheme in the pioneering days of China evokes terrible memories that are still vivid in the minds of the nation’s elderly. But the world’s second largest economy, after more than three decades of phenomenal growth, may soon have to join many of the developed economies in confronting the problem of inequality.