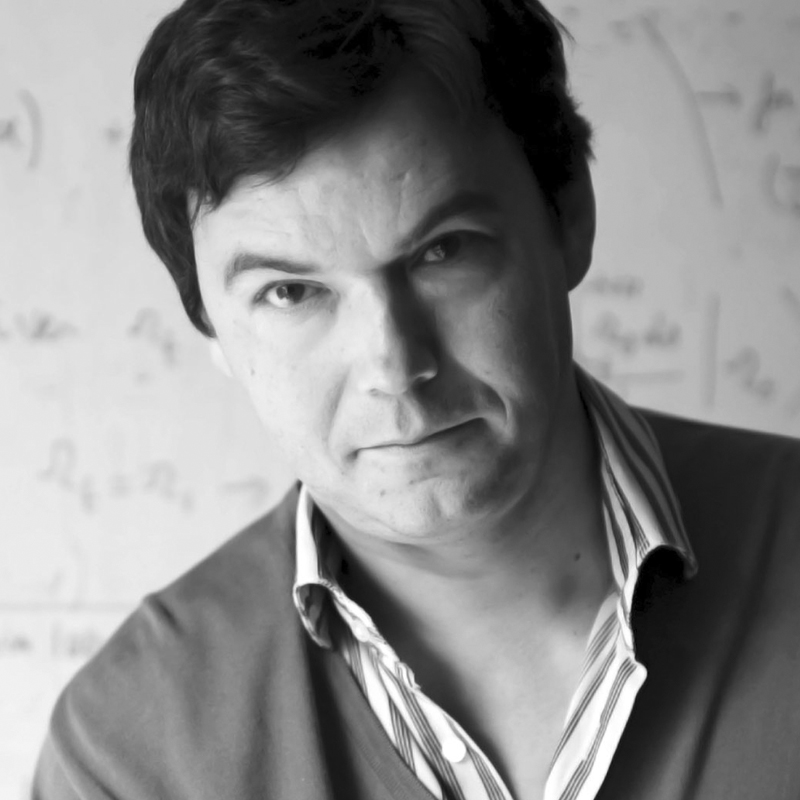 Thomas Piketty is Professor of Economics at the Paris School of Economics. He is the author of numerous articles published in journals such as the Quarterly Journal of Economics, the Journal of Political Economy, the American Economic Review and the Review of Economic Studies, and of a dozen books. He has done major historical and theoretical work on the interplay between economic development and the distribution of income and wealth. In particular, he is the initiator of the recent literature on the long run evolution of top income shares in national income (now available in the World Top Incomes Database). He is also the author of Capital in the 21st century. These works have led to radically question the optimistic relationship between development and inequality posited by Kuznets, and to emphasize the role of political and fiscal institutions in the historical evolution of income and wealth distribution.

Inequality in the United States: A Darkening Horizon 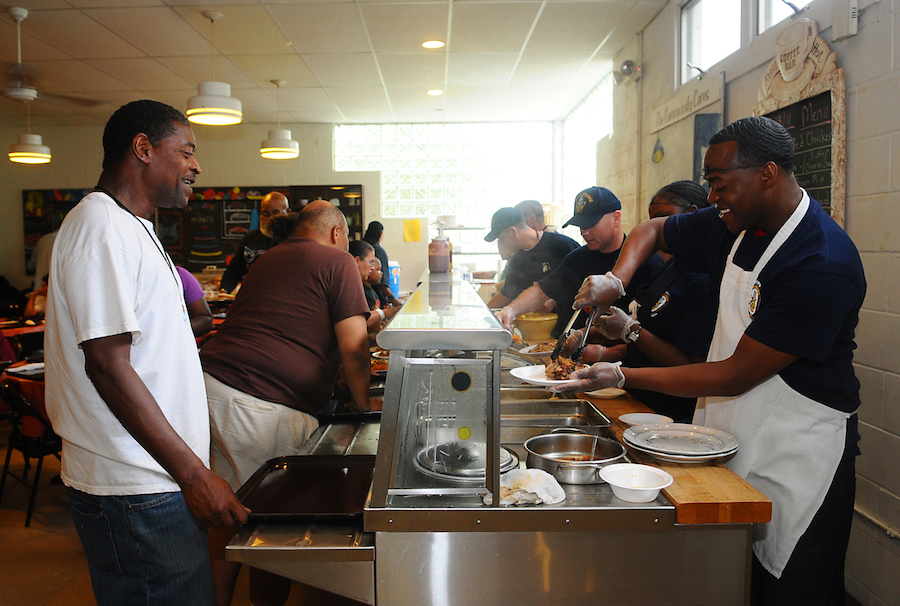 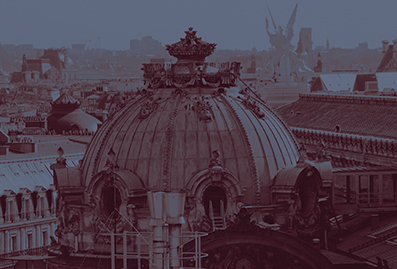