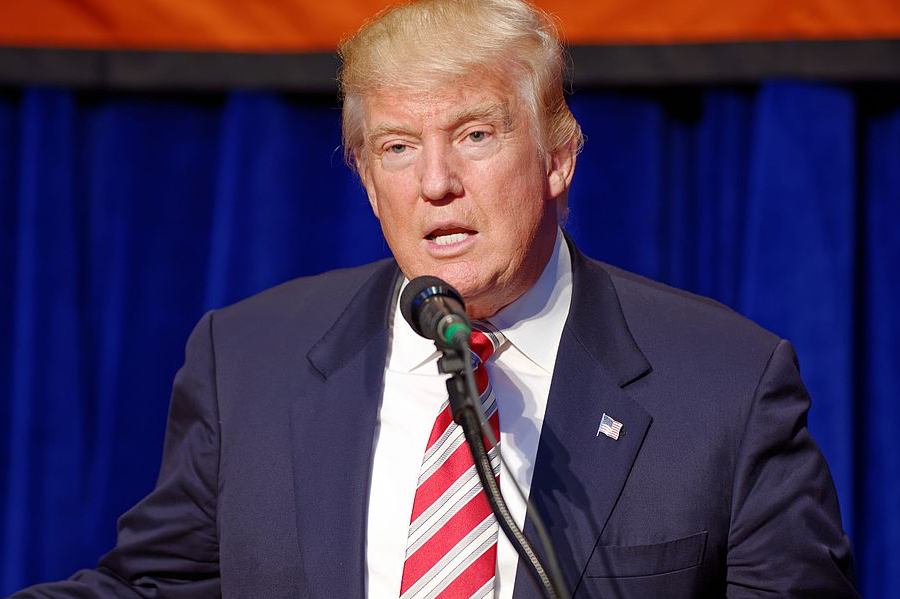 What we’re reading: Some analysts expect dramatic changes and a short-term boost to the US economy, others predict continuity — and see Trump’s election reflecting a sea change in the global order

Although concrete proposals and key appointments have yet to be finalized, U.S. President-elect Donald Trump has certainly provided plenty of reason for observers to expect him to make radical economic policy changes. Some of the potential policy shifts signaled by statements made by Trump and his aides include big infrastructure spending, corporate and personal tax cuts, deregulation, replacing of the Obama Administration’s Affordable Care Act, and the renegotiation of trade deals. Economists have begun debating the impact such policies could have on the U.S. and global economy.

Harvard professor and former Reagan Administration economic adviser Martin Feldstein noted that Trump plans to found his infrastructure spending via a “deficit-neutral system of infrastructure tax credits” rather than commit to a Keynesian fiscal stimulus. He suggests it is unclear that this route would spur private-sector investment and generate the desired spending.

Writing from a European perspective, Institute for New Economic Thinking Governing Board member Anatole Kaletsky predicts the global economy will benefit from Trump’s fiscal, tax-reform and deregulation policies that will boost U.S. GDP growth and bring geopolitical stability in the short term by reining in U.S. military intervention abroad. But he sees these elements accompanied by a downside in the form of rising trade protectionism, inflation, and another euro crisis.

Institute Chairman Adair Turner expects Trump’s protectionist statements and gestures to be largely symbolic, having limited impact on the global economy. A policy shift from monetary to fiscal stimulus is the right one, he argues.

Nobel laureate Paul Krugman expects the short-term effect of the Trump presidency will be better U.S. growth and that the trade tariffs he imposes will have limited costs, but in the long run he predicts a weakening of the living standards of the American working class.

Former Treasury Secretary Larry Summers warns of a “catastrophic kind of error” should a Trump Administration follow through on talking of repealing the Dodd-Frank legislation regulating investment banks, warning that it could bring a new financial crisis. He also says the tax cuts being considered by the Trump camp could “cripple government for a generation”.

NYU’s Nouriel Roubini is more sanguine, predicting pragmatic, centrist policies rather than the radical populist policies that got him elected. “Trump is a businessman who relishes the ‘art of the deal’,” writes Roubini, “so he is by definition more of a pragmatist than a blinkered ideologue. His choice to run as a populist was tactical, and does not necessarily reflect deep-seated beliefs.” As a result Roubini predicts more continuity than change, and sees moderately bad growth outcome for the United States.

Nobel laureate Michael Spence explains the election of Trump as one of a number of political developments signaling a shift in the global economic architecture from open, innovative, and dynamic market-oriented international integration towards more vigorous and inclusive national growth. He expects the U.S. to begin relinquishing some of the asymmetrical burden it has absorbed in multilateral arrangements since World War II, creating an opportunity for China to lead the creation of a pan-Asian trade pact and expand its influence in the region.

“The new emphasis on national interests clearly has costs and risks,” writes Spence. “But it may also bring important benefits. A global economic order sitting atop a crumbling foundation – in terms of democratic support and national political and social cohesion – is not stable. As long as people’s identities are mainly organized, as they are now, around citizenship in nation-states, a country-first approach may be the most effective. Like it or not, we are about to find out.”