Why Big Firms No Longer Pay (Much) More 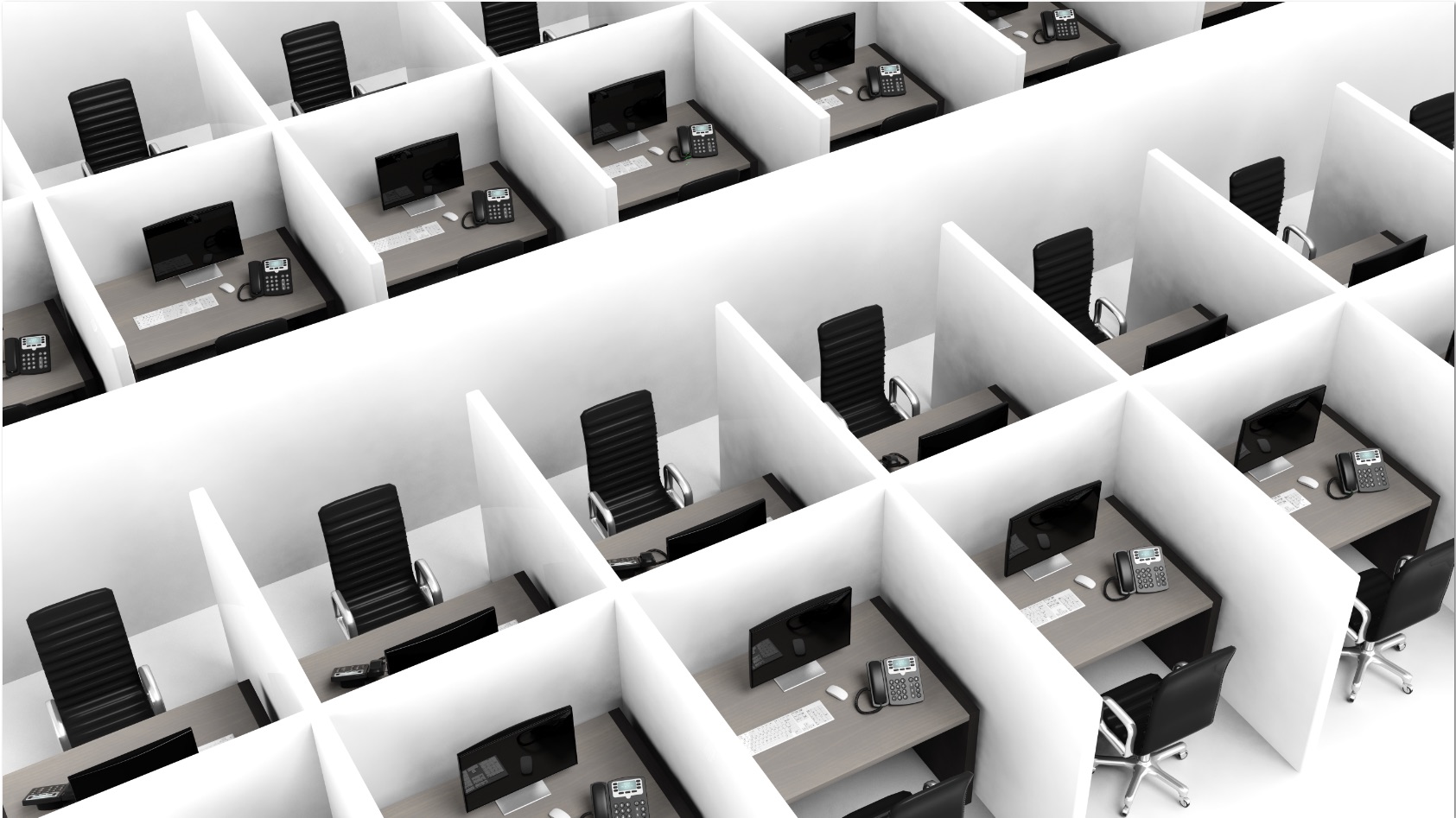 The corporate titans of yore once offered a sizable wage premium over smaller employers—but not anymore. What happened?

Do larger firms pay higher wages to similar employees compared to smaller firms? Ever since Charles Brown and James Medoff’s seminal study on this topic some 30 years ago, plenty of economists have investigated the relationship between firm size and wage differentials. The difference in workers’ salary has long been credited as a sizable contributor to inequality. In the latest of these studies, some researchers have found a substantial decrease in the wage differences that large and small firms pay—contrary to popular belief.

In their new paper presented at the American Economic Association conference this year, Stanford economist Nicholas Bloom and his co-authors shed some new light on this literature. They show that the so-called “large firm wage premium” has been cut in half over the past three decades. While in 1980, a worker at a firm of 10,000 employees earned about 60% more than one working at a firm of 100, this difference dropped to around 25% in 2013.

Using data from the Social Security Administration and the Current Population Survey, the authors use state-of-the-art techniques in modern econometric analysis to ensure that the workers they compare across firms are indeed similar, in educational attainment, demographic characteristics, and so on. The main reasons for this decline, the authors argue, lie in the fall in the size-wage differential within industries; they in turn related to the hypotheses that outsourcing has made large firms smaller, mitigating the observed pay difference, and that better corporate governance has reined in the wage growth at the top.

The initial Brown and Medoff study considered a list of reasons why large firms may be able or willing to pay more, ranging from having higher quality workers (uncaptured by education levels), inferior working conditions (to be offset by higher wages), to using higher wages to forestall unionization. From an employer’s perspective, many of these reasons seem to have lost their relevance today—imagine Google thinking it needs to pay employees more to compensate for inferior working conditions. However, subsequent researchers have updated their list of reasons for the observed pay differences. The breakdown of the so-called diffusion process—the rate at which new technology travels from frontier firms to the masses—has contributed to the difference in productivity between firms, and the increasing market power and “rent” larger companies enjoy may have boosted their ability to pay more.

Wage differentials of various sorts are one driver behind rising inequality—a central focus of INET’s Commission on Global Economic Transformation. The surging income share of the 1%, the falling labor share of national incomes, and the threat of job loss due to automation are accelerating income and wealth gaps. But Bloom’s paper shows that, with clearer data, careful econometric analysis, and new reasoning, we can better understand inequality—and the policy solutions for addressing it.