The Path to an African Economic Boom 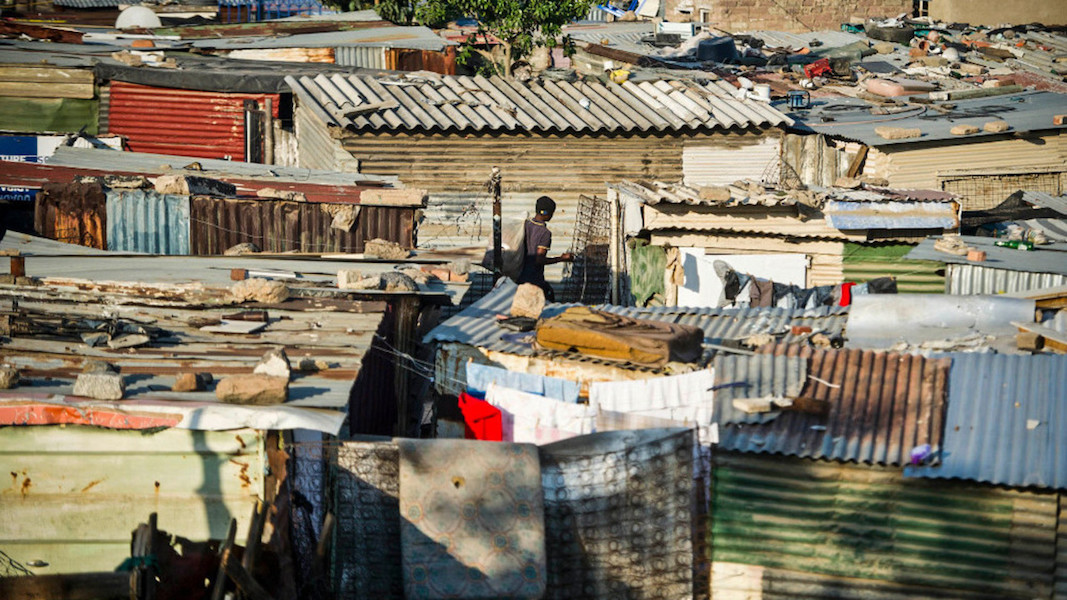 The African Development Bank has laid out a plan for economic prosperity in the continent. But to get there, African countries must first confront jobless growth and underfunded infrastructure projects.

In its annual flagship publication released earlier this year, the African Development Bank (AfDB) — the continent’s own development institution — presented its analysis of the growth outlook and policy priorities. While offering the usual GDP forecasts and assessments of the global economy, AfDB also drew our attention to two specific areas, namely: continuing to create jobs for the continent’s growing labor force, and closing the infrastructure gap to support its industrialization.

The average growth rate for GDP for African countries is projected to be 4.1 percent per annum during this year and next, up from a 3.6 percent expansion last year. This is roughly at par with the projected growth of the world economy as a whole, not particularly indicative of any convergence towards richer countries. The pace of “structural change” — economists’ jargon for shifting resources from traditional sectors to new, productive sectors — has been painfully slow; in fact, AfDB saw “little evidence of structural change for the continent as a whole”. The economic growth hitherto achieved was mainly attributable to rising foreign purchases and domestic demand of its products, while employment shares in agriculture, manufacturing, and services have remained largely unchanged. This trend is a reason for concern, given that most successful countries managed to grow their economies with labor movement towards more productive sectors.

Engineering economic growth as well as employment opportunities—or what is dubbed labor-absorbing growth—featured prominently in the report.

This is partly because the recent trend of job growth has been worrying. Since the turn of the century, expansion of work opportunities has persistently lagged behind GDP growth in Africa, sometimes by as much as 50 percent, with women and youth disproportionately hit. While the African labor force is expected to more than double to 2 billion by 2063, creating the so-called “demographic dividend” that underlaid growth in China and India, putting those people to work remains a daunting challenge to African leaders, particularly in a time of technological disruption that threatens to cut rungs in the development ladder and automate traditional manufacturing jobs.

The need for “massive investments in infrastructure” was also highlighted as a special theme of this year.

AfDB sees industrialization as the sine qua non for African countries to eradicate poverty and assimilate the 12 million young Africans who join the labor force every year. Inadequate power, water, and transportation are seen hampering development of national industries and undermining access to global markets. Of the $150 billion or so of infrastructure the continent needs every year, AfDB sees half of it unfunded. Solutions would have to come from myriad sources, including foreign aid, national tax revenue, and most importantly, the private sector.

Two decades into the 21st century, Africa is still not looking anything like the Asian growth miracle it so badly wanted to emulate , and the task is made more complicated by the increasing inward-looking attitudes from rich countries. Technological changes, which put human labor at risk and erode the traditional comparative advantage of labor-abundant African countries, may well turn the promised “demographic dividend” into a burden if not properly managed. While infrastructure woes may be present in many sectors, ensuring that new investments address the most pressing sectors and generate broad-based benefits will be essential to building inclusive and dynamic African economies.