Surprise: The 1% Is Overrepresented in the Ivy League 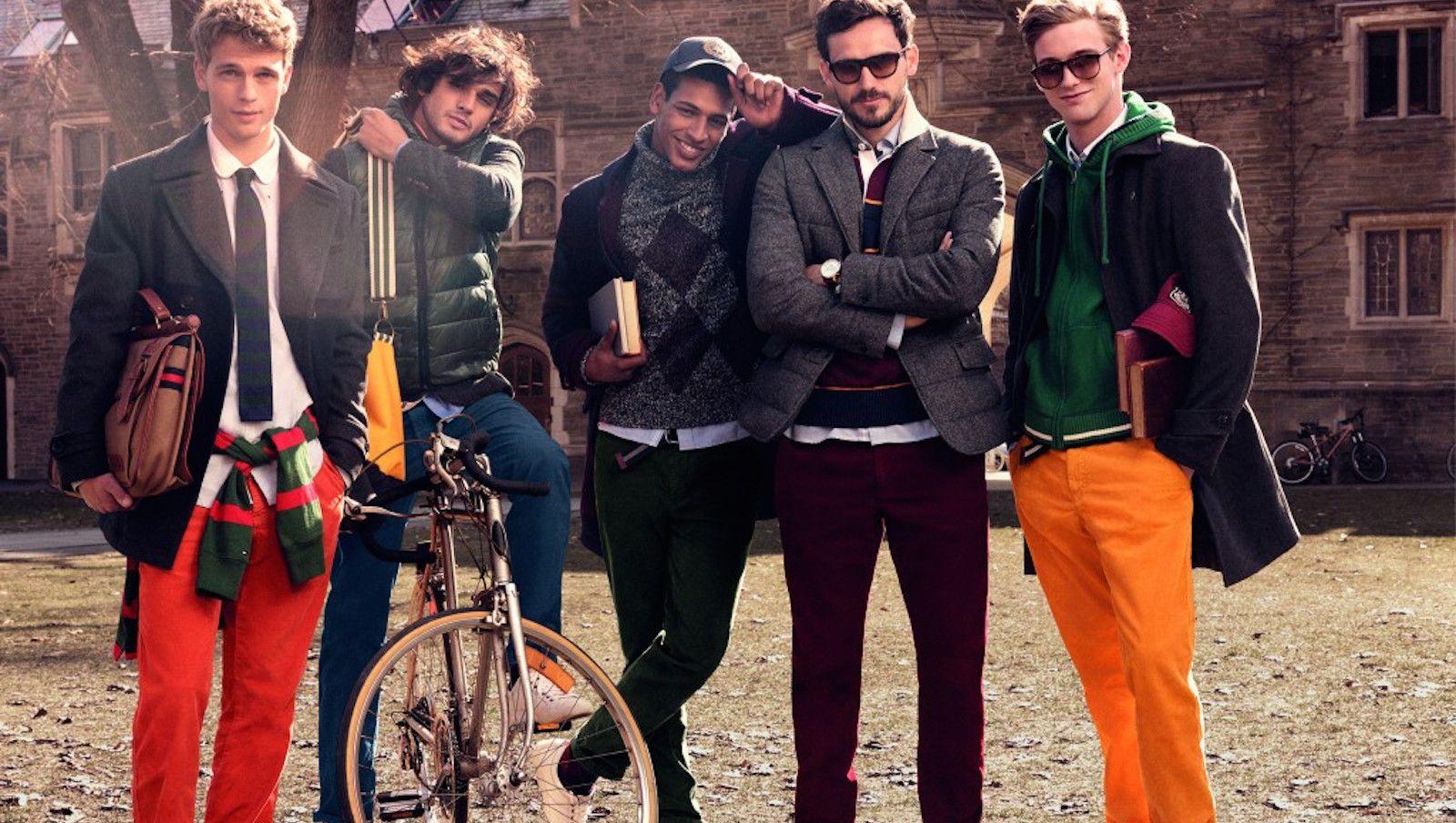 If your parents count themselves among the top 1%, you’re 77 times more likely to attend an Ivy League college than your peers from families in the bottom 20% of the U.S.’ income distribution. So much for meritocracy and equal access.

That’s according to the new research by Stanford economist Raj Chetty and co-authors. They show that 14.5% of students in America’s elite universities (eight Ivy League colleges, University of Chicago, Stanford, MIT, and Duke) are from families in the top 1% of income distribution, compared with only 3.8% from the bottom quintile. That’s a dramatic overrepresentation of the richest Americans.

Why the focus on Ivy League universities? Of course, the pool of top institutions of higher education extends far beyond that group. But in mobility terms, say the authors, you’re more likely to move from the bottom quintile into the top 1% if you attend elite colleges, including those that comprise the Ivy League. In other words, elite colleges can confer mobility in powerful ways.

The study’s authors point out that most colleges successfully manage to level the playing field, narrowing the post-graduation income gap between students from different family backgrounds by the time they reach their early-to-mid 30s. But shares of students from low-income families at institutions with some of the highest mobility rates, including SUNY-Stony Brook and Glendale Community College, declined sharply in the last decade, indicating that amid rising costs, colleges that offer the best pathways to success are getting out of reach for poorer families.

The authors’ investigation into the role of higher education in fostering (or hindering) intergenerational mobility in the U.S. builds on previous work in a similar vein. Last year, in a study titled “The Fading American Dream”, Chetty and other scholars showed that the proportion of Americans who earn more their parents, adjusting for inflation, fell from 90% for children born in the 1940s to 50% for those born in the 1980s. Their work underscores serious threats to the so-called American Dream, the cornerstone of which is faring better than the previous generation.

Scholarly efforts on the research of nature and causes of inequality—including the World Wealth and Income Database and distributional national accounts supported by the Institute for New Economic Thinking—illustrate the worsening economic inequality and have helped elevate the topic to the forefront of economic research. Further research that investigates what factors perpetuate, spur or block intergenerational mobility is critical in helping inform public policies that achieve distributive justice, basic fairness, and more vibrant economies.