Reality Check: What Economists Talk About When They Talk About the Chinese Economy 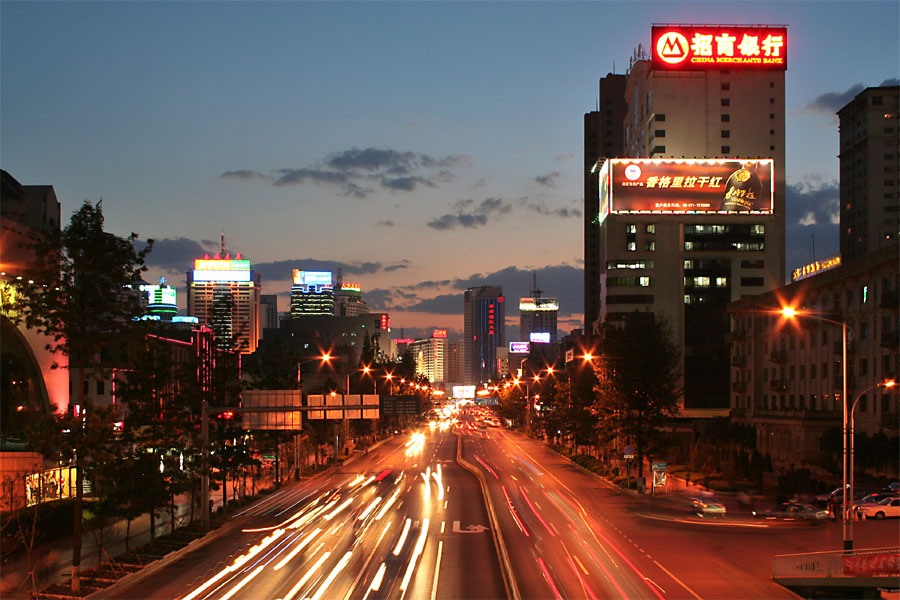 President-elect Donald Trump promised, on the campaign trail, that during his first 100 days in office, he will declare China a currency manipulator and impose tariffs of up to 45 percent on imports from that country. An economist’s perspective on today’s Chinese economy and its relationship to the U.S. and other foreign economies, however, suggests that the remedies Trump is proposing may rest on a diagnosis of the problem of a decade ago — today’s situation is very different.

In the popular imagination, China remains “the world’s factory”, where millions of low-paid workers churn out every imaginable consumer product at breakneck speed, shipping them to markets around the world while keeping its currency exchange rate artificially low to ensure that these goods are competitive. This was largely the case a decade ago, but much less so now. And forming policies on the basis of outdated information could be very dangerous.

To be sure, the Chinese economy has a transparency issue that makes it difficult for outsiders to know the reality on the ground. Even so, a cursory review of the data captures some changes worth noting:

Many economists today question the idea that China’s currency remains artificially undervalued. The value of the renminbi, while kept stable for about a decade before 2005, has risen by some 30 percent since then. That upward movement prompted the IMF to declare last year that the renminbi is no longer undervalued. Indeed, more recently the weakening of export demand and strong capital outflow pressure have instead placed tremendous downward pressure on the renminbi, forcing the Chinese central bank to tap into its dollar reserves to artificially shore up the value of its currency.

In 2014, the services sector surpassed manufacturing as the biggest component of Chinese economy. In that year, net exports made up 1.7% of GDP growth, a tiny share compared to domestic consumption and investment. China will continue depending on the U.S. market to sell its products for years to come, but the changing structure of its economy and increased demand for education, healthcare, and financial services creates the potential to generate new jobs not only in China, but in the U.S. as well.

Since Beijing began pursuing market reforms and opening its economy to foreign trade and investment in the late ’70s, China has been a top destination for foreign direct investments — which have played a vital role in modernizing the country’s economy. Since last year, however, the direction of investment flow has changed: Outbound investment has surpassed inbound investment for the first time. While much concern has been voiced by the regulators and politicians, that shift creates scenarios in which direct Chinese investment in the United States generates new jobs here, as has been made clear by the recent decision of Fuyao, the world’s largest auto glass manufacturer, to shift production from China to the U.S. with its $1 billion investment.

Political tensions already evident suggest that the ability of the two sides to manage their strategic relationship will certainly be tested in the months and years ahead. But what is already clear is that such tests will come in the context of a U.S.-China economic relationship has changed significantly and become more multidimensional than it was even a decade ago.