Is There Another Bear in the Woods? How Not to Celebrate a 10th Anniversary 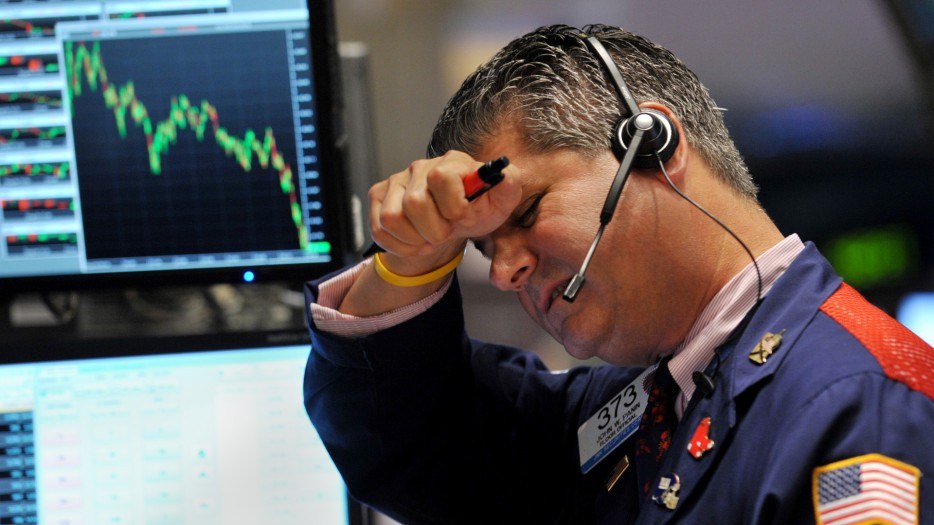 As the U.S. Congress works to undo financial regulation, INET reflects on the lessons of the Bear Stearns bailout

You couldn’t make this up. As though by an invisible hand, almost 10 years to the day after the Federal Reserve had to intervene to prevent the collapse of the financial system by underwriting JP Morgan Chase’s takeover of the bankrupt Bear Stearns, Congress is poised to roll back some important provisions of the 2010 Dodd-Frank financial reform legislation.

Right now the air is filled with claims that the proposed changes amount to minor tinkering to extend a helping hand to small banks. This isn’t true, as Better Markets and Truthout lucidly explain.

Financial stability has been a bedrock concern of the Institute for New Economic Thinking (INET) since its inception. So this week we have brought out a collection of analysis and commentary as well as a new working paper that illuminate what was, and remains, at stake in the bailout. Walker Todd’s piece deals directly with the episode, which is still poorly understood in many quarters. Katharina Pistor and Daniela Gabor relate the Bear story to contemporary developments, bringing out the multiple ironies. From the archives we have also retrieved the precis we penned in 2008 of what is always a key question in public bailouts: How can the public get some of its money back, instead of just being left to hold the bag? Our two-part study of the financial collapse can also be accessed in the International Journal of Political Economy, here and here.

Of course we hope that these pieces might induce policymakers to stop and reflect as they march, like the Light Brigade, into the Valley of Death of a now aging economic expansion amid rising interest rates. But we are not holding our breath: The review of regulatory responses to two hundred years of financial folly in the new INET Working Paper by Luzi Hail, Ahmed Tahoun, and Claire Wang is hardly encouraging. We take it as indirectly confirming the findings of a recent study of what powered the earlier stages of the banks’ long-running campaign to amend Dodd-Frank. Exactly as that paper suggests, right now members of both parties appear to be able to resist anything but temptation—until the next Bear shows up.