Britney and the Bear: Who Says You Can’t Get Good Help Anymore? 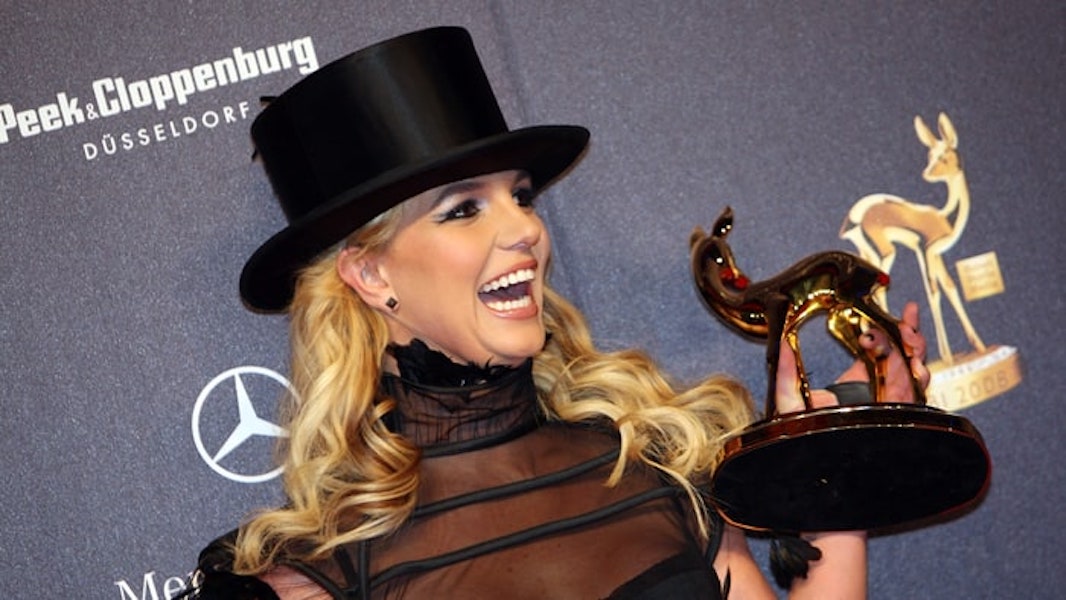 From the Archives: In the wake of the Bear Stearns bailout in 2008, INET Research Director Tom Ferguson and President Rob Johnson say taxpayers rescuing banks are owed their due: “If the public is going to pay for [bailouts]… it should also get paid back for them.”

What do Wall Street and Britney Spears have in common? Right — both are overpaid, for all their undeniable talents. More strikingly, though, both have recently been stumbling from crisis to crisis.

There the resemblance ends. If one credits press reports, the unfortunate Ms. Spears resists getting help — she sent Dr. Phil packing. By contrast, Wall Street recognizes when to switch off the free market rhetoric and throw itself at the feet of a real doctor, in this case, Dr. Ben — Ben Bernanke, Chair of the Federal Reserve’s Board of Governors. When Bear Stearns suddenly became Bare, Stearns and needed to be rescued, Dr. Ben obligingly waived both law and precedent to extend the Fed’s safety net to cover an investment bank. He took over $30 billion of the junk in Bear’s portfolio for the Fed’s own account, so J. P. Morgan Chase could mount its first offer to buy out Bear. Then the Fed hired BlackRock, a large hedge fund, to run these assets, presumably in exchange for yet more public money.

Because Bear’s stockholders have been squawking, the terms of the buyout are being renegotiated. But nevermind details — the principle is already all too clear. Almost every day brings new evidence of the involvement in the deal of Fed Chair Bernanke, Treasury Secretary Paulson, and New York Fed President Timothy Geithner.

It is high time for someone to start raising questions about the public interest here. The caterwauling from Bears’ shareholders about price is overshadowing a critical point: Since the first deal was announced, J.P Morgan Chase’s stock has rallied smartly. With its enormous market capitalization, that translates into a gigantic increase in market value. If the deal unravels, the stock price might — indeed, almost certainly will — fall again, but that is precisely our point: markets considered the deal that the Fed and Morgan tried to cut a very good one for Morgan.

The question that needs to be asked is why none of that increase in value is ever to flow back to the public, whose money is critical to the deal. This would be easy to arrange and it does not risk reviving the Soviet Union’s Gosplan: the Fed or the federal government could simply have taken some stock in J.P. Morgan Chase. Or, as in the Chrysler bailout, there could have been warrants issued, guaranteeing the government the right to buy stock at a low price. At some point in the future, when J.P. Morgan Chase’s management and investors are again comfortable lecturing the rest of us about the magic of the marketplace and the urgent need to cut the size of government, the stock or the warrants could be sold off or redeemed, to pay for the rescue.

The New York Times recently revealed that Barney Frank, Chair of the House Financial Services Committee, only lately discovered how lightly regulated financial houses were. This came in the course of a conversation with Chuck Prince, the now departed head of Citigroup. Congressman Frank’s learning curve needs to steepen and he needs to widen his circle of advisors. Only a few weeks ago, he asked one of us what difference it would make if bond insurers went broke. A few days later, the Port Authority of New York was paying 20% for money because of the weakness of those bond insurers. Democrats like Mr. Frank and Senator Christopher Dodd, who chairs the cognate Senate committee, often talk up the virtues of the New Deal. But both have been consistently behind the curve on the bailout. So have all three presidential candidates. There are reasons for this, and not all of them are edifying: One, alas, is surely political money.

But this is a topic for another day. For now, it is time to insist that these putative champions of the public interest walk the walk, as well as talk the talk. We have not seen the last bailout in this crisis. If the public is going to pay for them, as we think it must, it should also get paid back for them. During the New Deal, the Reconstruction Finance Corporation commonly took preferred stock in banks it rescued. So should the federal government when it bails out Wall Street. The Federal Reserve has got to stop providing free lunches to people who have told us for years that there is no such thing as a free lunch.