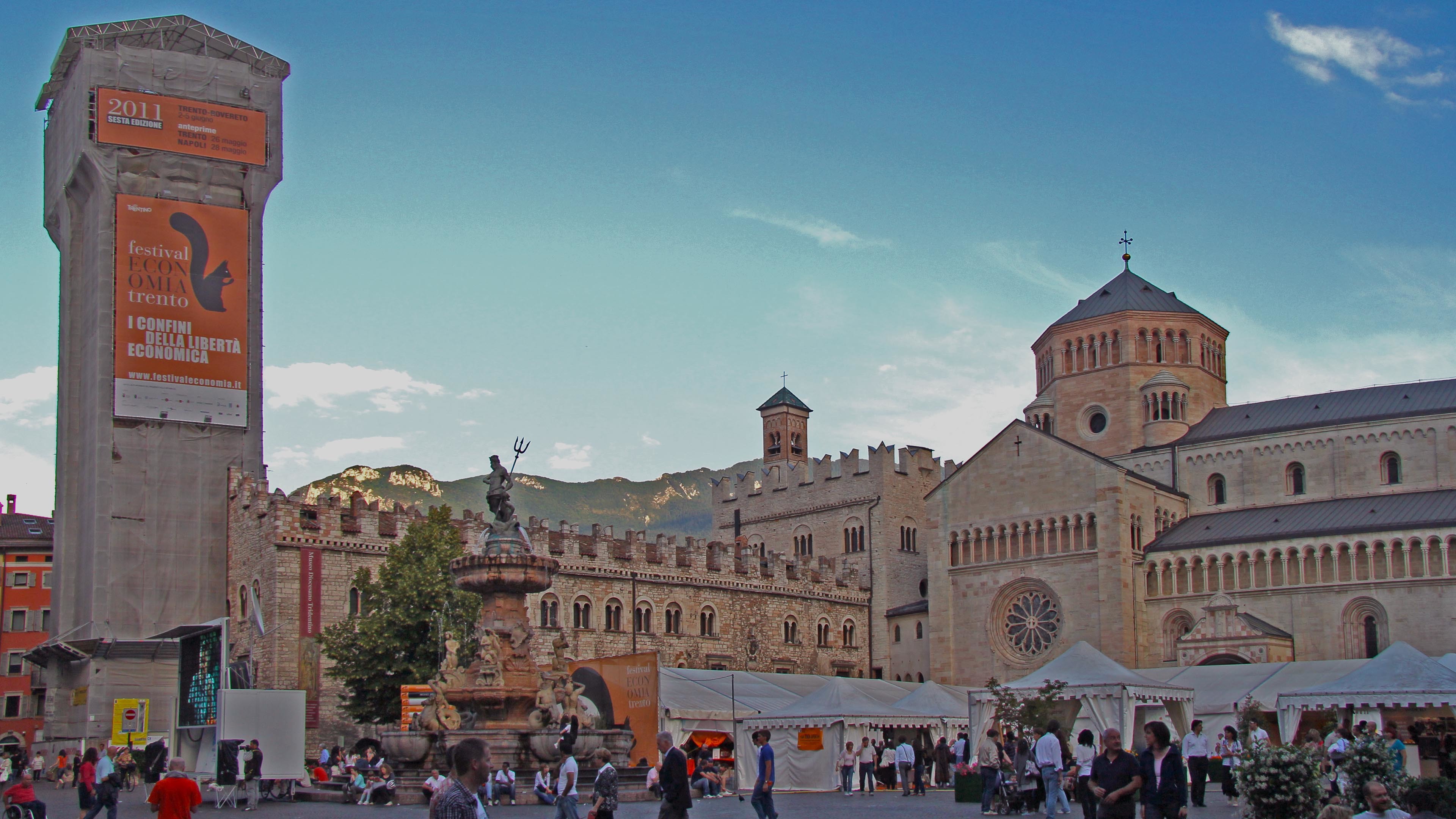 A collection of our research on populism, globalization and nationalism

Editor’s note: INET’s panels at the 2019 Trento Economics Panel are now online: you can watch Michael Spence and Rob Johnson on experts, Servaas Storm on green growth, Antonella Stirati and Tom Ferguson on populism, and Orsola Costantini on the Eurozone.

Trento, Italy, has long been famous as the place where the Pope and other high Catholic churchmen launched their “Counter-Reformation” to the rise of Protestantism. In recent years the university town nestled in the Dolomite Alps has also won fame as the site of an annual Economics Festival, where economists and many interested citizens come together to listen to panels and lectures on various economic topics.

The theme of this year’s Festival is “Globalization, Nationalism, and Representation.” It opens on May 30 and runs through June 2. Coming only days after the European parliamentary elections underscored the importance of all three terms in the Festival’s theme statement. The issues of populism and the real economics of the Eurozone are sure to command much attention.

These are subjects that have long engaged INET researchers. Long before it became fashionable, INET zeroed in on the problems the institutionalization of bad economic theories create for sustaining Eurozone growth and employment. INET also recognized very early that the growth of populism not only in Europe, but in the US and the UK, did not simply reflect cultural prejudices and reactions to the “Other,” but also had deep economic roots. INET working papers and commentaries have examined populism in the US, the UK, Italy, the Netherlands, and other countries, relating it to globalization, inequality, and spatial imbalances, but also very specific institutional and political factors in different countries.

INET President Robert Johnson and Nobel Laureate Michael Spence will appear at a special panel to address the “Fate of Expertise in the 21stCentury.” Thomas Ferguson, Thiemo Fetzer, Robert Gold, and Antonella Stirati will speak at a panel on populism; Matteo Cavallero, Orsola Costantini, Mustafa Erdem Sakinç, and Anna Maria Simonazzi will address questions about how many economies Europe really has. Servaas Storm will deliver a special lecture on “Green Growth in Dual Economies: How the Road to Hothouse Earth is Paved with Good Intentions.”

A selection of working papers by INET scholars and a few commentaries and interviews dealing with these themes are to the right (if you’re on a computer) or below (if you’re on a phone).