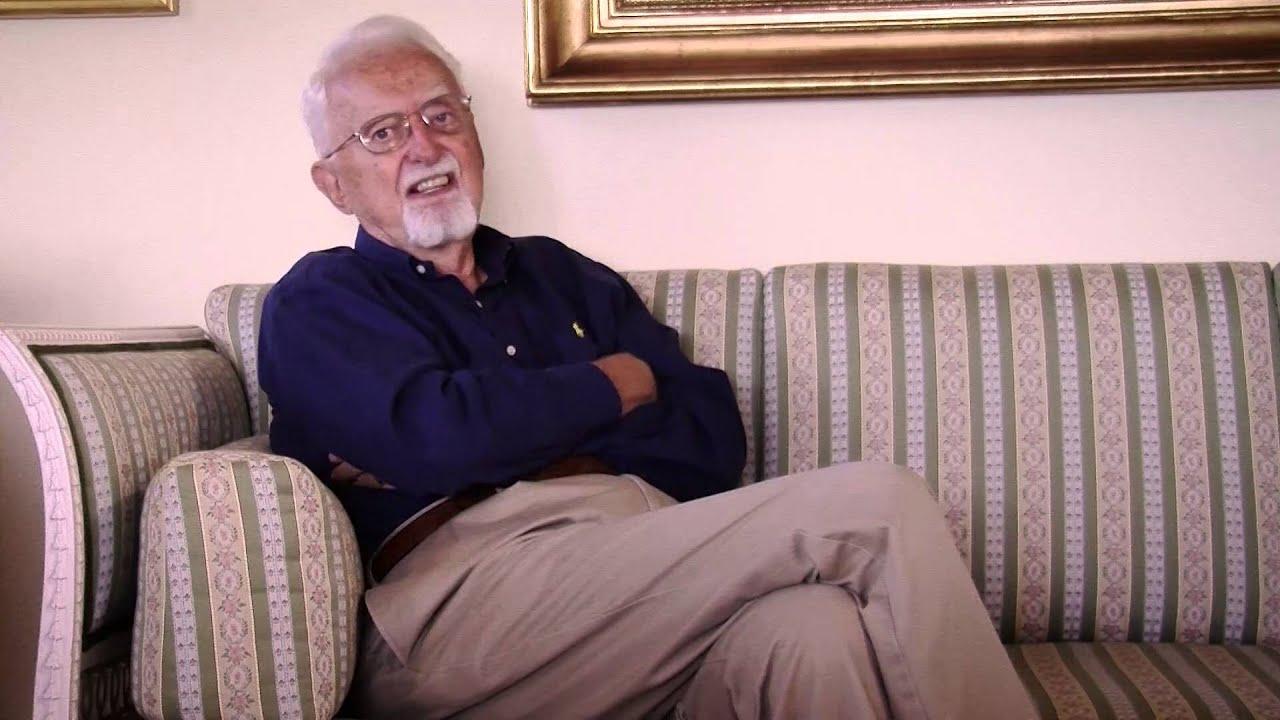 Axel Leijunhufvud’s sad passing on May 5th has rightly stimulated a round of tributes to a thinker of uncommon breadth. But there is perhaps reason to doubt how widely appreciated the diversity of his thinking really was. Leijunhufvud changed the colors of his economic reasoning in response to many strands of 20th-century discussion, repainting each one. He had an ample palette and his color mixes were always interesting – an artist of macroeconomics indeed. Never lacking confidence and blessed with understated charisma, he was a member of one of Sweden’s oldest aristocratic families. Lionhead is a literal translation of his surname. (Old Swedish noble names can be peculiar. For example, Oxstars and Swineheads still roam the land.)

Axel’s substantial contributions to economic thinking came in sequence. Each differed substantially from its predecessor. The first was his book On Keynesian Economics and the Economics of Keynes. Heavily influenced by Robert Clower’s “dual decision hypothesis” which can be summarized by his aphorism “Money buys goods and goods buy money but in a monetary economy goods do not buy goods.” Money is a form of financial institutions’ debt. It can be used to purchase goods but is not a good in itself. Axel’s book elaborated elegantly on this idea because it can lead to severe coordination problems between the financial and real sides of the economy.

A second major theme was developed in a very long and fascinating 1979 UCLA working paper on “The Wicksell Connection.” It exhaustively reviews 20th-century macro theories, all based on the class and payment structure underlying Knut Wicksell’s “cumulative process.”[1] Households lend to business to finance investment.

Around the turn of the 20th century, this flow of transactions may have been a plausible summary of the stylized facts but by the time Axel’s paper was written it certainly was not. It became more realistic to focus on lending and borrowing payments flows between households and/or the rest of the world and government, with each group financing its own capital formation with internal funding (a point emphasized by Michal Kalecki already in the 1930s).

Axel stuck with Wicksell and subsequent mainstream analysis. At the end of the paper, his 1979 avatar imposed Fisher arbitrage between the profit and real interest rates with full employment, thereby accepting Say’s Law and rejecting the General Theory’s determination of the interest rate in markets for stocks of securities. This Wicksellian loanable funds set-up is nowadays trumpeted by the American mainstream. It has nothing to do with Clower.

Meanwhile, Alex had another idea he called the “corridor hypothesis,” elaborated over decades. The idea is that the macroeconomy can be self-stabilizing if key variables stay within a range around a steady state. If they stray outside the corridor, disaster can follow. He wrote policy briefs for the Centre for Economic Policy Research which point to potentially destabilizing forces such as high leverage.

What he did not pursue is some degree of formalization about potential instabilities. Low dimension dynamical systems can be helpful. Consider for example real and financial dynamics as emphasized by Hyman Minsky. Firms have a debt/capital ratio (say D) and an investment/capital ratio or growth rate (g). If capital formation is at least in part debt-financed, then a higher level of D would be required to hold the time derivative Ḋ = dD / dt constant if g jumps up. At a given level of D, on the other hand, the time derivative of growth ġ will tend to rise because of animal spirits, leading to an upward swing in both variables. It may be braked if higher debt pushes up interest rates and stimulates bear speculation against business expansion. The firm would stay within the corridor. Or if initial conditions are not favorable, growth and debt would continue to rise accompanied by increasing leverage until investment mania leads to panic and a crash. Positive feedback of g into ġ is the source of Minsky’s danger.

In another example, global warming is to a large extent driven by rising atmospheric concentration of carbon dioxide (CO2). Emission of CO2 is roughly proportional to the level of economic activity but it can be reduced by higher spending on “mitigation.” Growth of CO2 depends on the level of output. Meanwhile, output itself is forced downward by a higher level of CO2. This feedback loop creates a cyclical form of instability over many decades.

As of the early 2020s, atmospheric CO2 concentration increased at one-half percent per year and output at two percent. The implication is that “business as usual” along with some climate deterioration could appear to be feasible for a few decades. But the illusion would vanish with accelerating CO2 growth. Output would swing up but then global warming would slam on the brakes.

On the down-cycle, the world would be hit with a climate crash involving drastic reductions in output and employment within a few decades more. Results from model simulations suggest that outlays of around five percent of world GDP ($5 trillion in the early 2020s) on mitigation would be needed to avoid climate disaster.[2] They would have to be implemented soon. Life would survive the crash, but it is not so clear about humans.

Axel was certainly correct about corridors when there is positive feedback, but perhaps he could have been a bit less literary in thinking through their implications. His work called attention to Clower, Wicksell, Minsky, and climate, enriching economic debate. It is too early to tell, but he is likely to be more than a footnote to the history of economic thought.