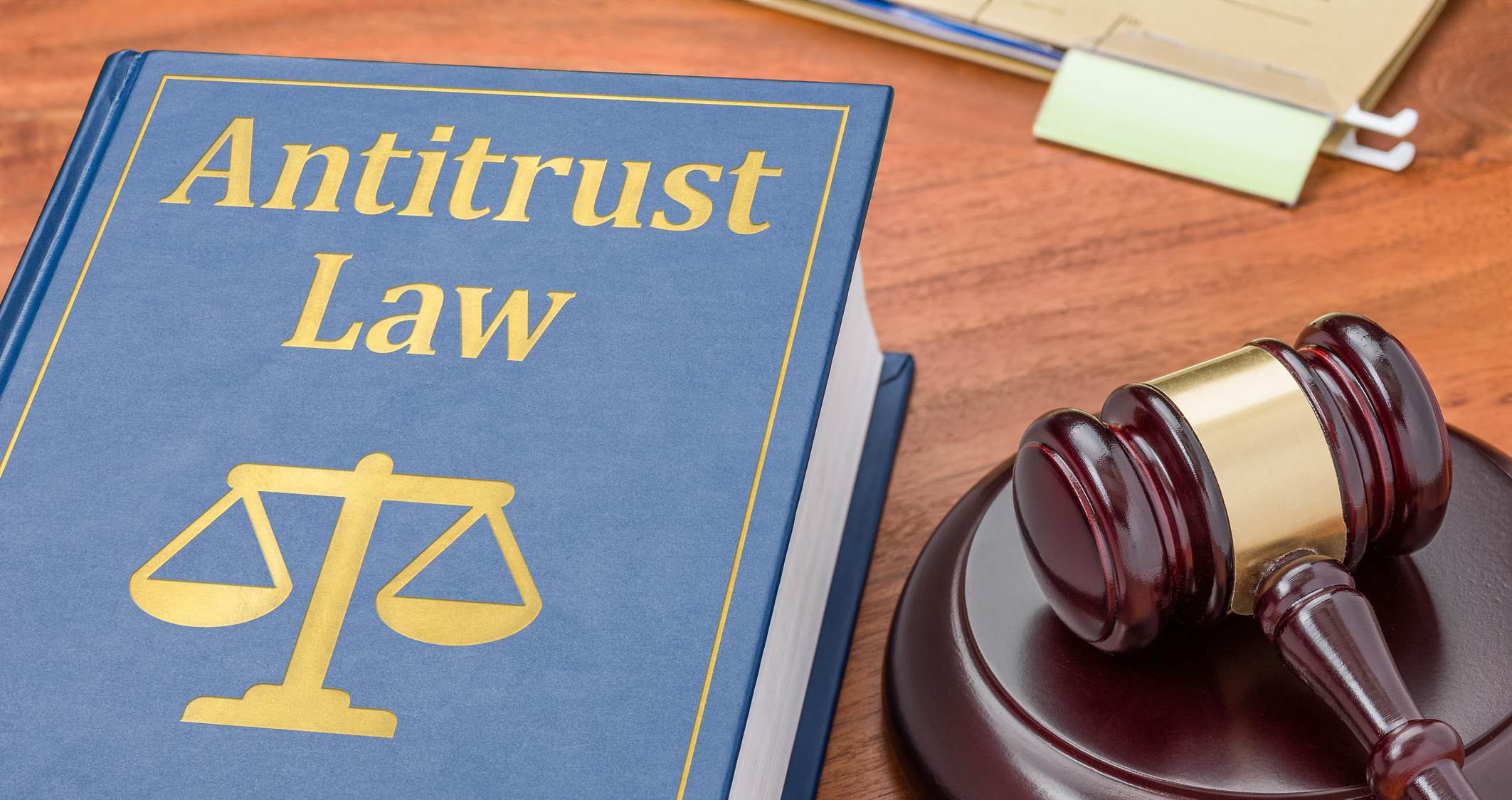 Despite the accumulation of serious and unsolvable problems, the Consumer Welfare Standard survives and continues to be taught to students for reasons unrelated to theoretical consistency and empirical confirmation.

In the later New Deal, a policy consensus emerged that included strong regulation of finance, income equalization, support for unions, and strong antitrust enforcement. This set of policies is often referred to as the New Deal Consensus. During its period of dominance from the late 1930s to the late 1970s the American economy experienced its greatest period of economic growth and prosperity. During the crisis of the 1970s, neoliberalism rose to policy prominence. It expressed confidence that the unfettered actions of big business would result in positive economic outcomes for everyone. The Chicago School of antitrust was an integral part of the neoliberal revolution. It held that most traditional anticompetitive concerns were misplaced. At the heart of the Chicago School’s program for antitrust is the Consumer Welfare Standard which Chicago School advocates claimed to be the proper normative economic approach to determining antitrust goals. Its adoption was partly based on the argument that its tenets could find support in microeconomic theory.

The Chicago School’s neoliberal program for antitrust has resulted in a massive increase in market power in the U.S. economy and no evidence of any positive influence on macroeconomic performance. As a result, support for most of the remaining tenets of the Chicago School program for antitrust is in decline. But the Consumer Welfare Standard remains. In our paper, we show that the Consumer Welfare Standard is based on Alfred Marshall’s theory of consumer surplus, or more generally, the surplus approach to economic welfare. Neoclassical economists trained in industrial organization learn this approach and apply it in antitrust cases.

But welfare economists, the specialist subgroup of economists who study welfare economics, have abandoned the surplus approach. Our new INET Working Paper “Why Economists Should Support Populist Antitrust Goals,” shows that the consumer welfare standard is (1) too narrow, (2) biased toward big business and the rich, and (3) theoretically inconsistent, and therefore economists should abandon their support for this approach to antitrust policy. The consumer welfare standard is too narrow because it recognizes only antitrust goals that can be measured using the economic surplus concept. This means only policy that directly impacts demand or price is a proper goal. But this eliminates the progressive traditional antitrust goals that motivated the original passage of the Sherman Act and the Clayton Act: preservation of political democracy and protection of small business. It makes no sense to adopt a policy standard that a priori eliminates policy goals that both impact human welfare and can be influenced by competition policy solely because a particular economic theory can’t assess it.

The consumer welfare standard is also biased. In order to aggregate surplus across individuals the theory assumes that there is a constant and equal marginal utility of money or its ordinal equivalent. In other words, an additional dollar has the same value to both rich and poor. Even worse, the rich will always have a greater influence on surplus, so the theory is inherently biased.

Finally, we describe the inconsistencies that have caused the specialists in this area to abandon the surplus approach. As sometimes occurs in economics, despite the accumulation of serious and unsolvable problems, a theory survives and continues to be taught to students for reasons unrelated to theoretical consistency and empirical confirmation. This is what Paul Krugman calls “Zombie” economics (think the aggregate production function or that tax cuts create growth). The Consumer Welfare Standard stubbornly endures in antitrust policy circles even though on the merits it needs to be jettisoned once and for all. 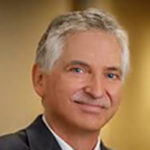 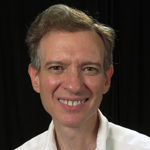 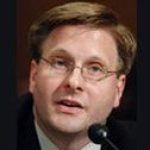