Professor Bush’s scholarship focuses on the intersection of regulation and antitrust, with emphasis on deregulated markets, immunities and exemptions, and merger review. Along with Harry First and the late John J. Flynn, he is coauthor on the antitrust casebook “Free Enterprise and Economic Organization: Antitrust” (7th Ed.) with Foundation Press.

Professor Bush received his Ph.D. in economics and J.D., both from the University of Utah. While completing his J.D., he consulted on issues regarding state deregulation of electric utilities, interned at the U.S. Department of Justice’s Antitrust Division, taught various economics courses, and received a Marriner S. Eccles Fellowship in Political Economy.

After receiving his J.D., he served as an Attorney General’s Honor Program Trial Attorney at the Antitrust Division’s Transportation, Energy, & Agriculture Section, where his primary focus was the investigation of mergers and anticompetitive conduct in wholesale and retail energy markets and airlines. He has testified numerous times on antitrust matters before congressional committees and federal commissions. 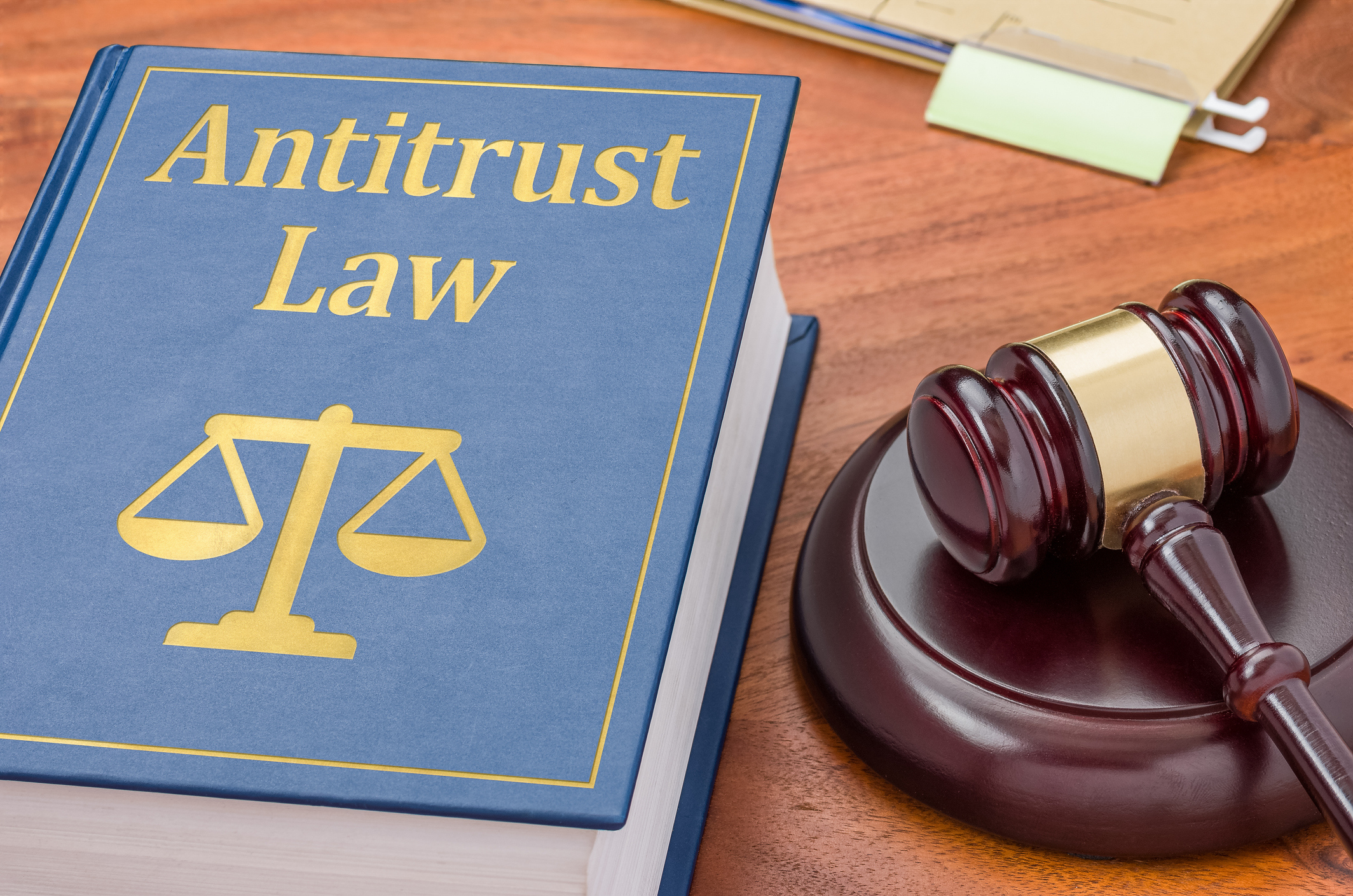 Despite the accumulation of serious and unsolvable problems, the Consumer Welfare Standard survives and continues to be taught to students for reasons unrelated to theoretical consistency and empirical confirmation.

The Consumer Welfare Standard is severely limited or defective, preventing it from being an appropriate standard for modern antitrust.