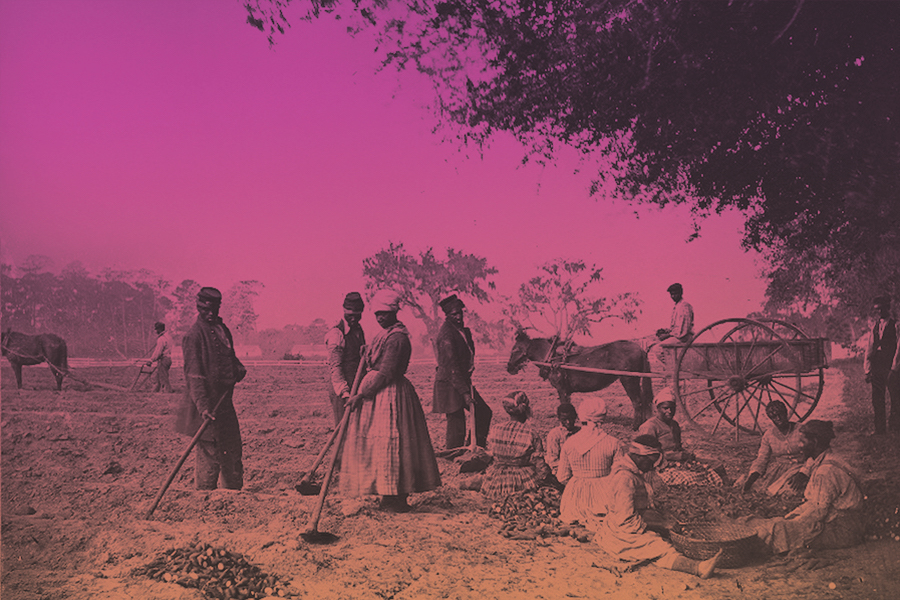 Theoretical dogmas that are literally blind to the causes of the racism that determines the economic fates of most African-Americans leaves the economics profession unable to comprehend or recognize remedies for a key driver of America’s crippling inequality. Instead, conventional economic models unmindfully shape policies that actually exacerbate racial conflict.

Racial polarization is sharply amplified by economic stress. So, when policymakers choose to run a slack economy with anemic growth, they unconsciously contribute to the resultant racial turmoil. If inflation is the only risk factor considered by economic decision-makers, they run the risk of ignoring a house on fire. An economics profession cocooned from awareness of the toxic social context becomes culpable in exacerbating the problem.

Socially-responsible economics requires an awareness of the living context in which the so-called “level playing field”, assumed by standard economic models, is a dangerous illusion. The horrid reality experienced by black people in America is simply ignored by general equilibrium theory and assumptions that the market will “arbitrage away” racism in the pursuit of profit.  That is magical thinking, not science.

The racism of the prevailing political order was baked into the economics profession from its inception. Race is a social construct rather than a scientific concept. But that construct expresses a power relationship with profound consequences for the lives of millions of Americans, black, brown and white.

Our focus on race, launched at the Detroit conference but pursued in an ongoing research effort, is part of the Institute for New Economic Thinking’s ongoing mission to promote an economics that serves humanity.

As Detroit Goes, So Goes America

Detroit was the first major American city to fall victim to badly-managed globalization, but it won’t be the last. Race, particularly focused on the failings of African-American administration in the City of Detroit, was used as a mask to avoid the real failures of the American economy and governance. The violence and velocity of Detroit’s decline frightens everyone who holds a belief in the American Dream. Attempts to blame racial tension for the problems of Detroit is a mask and an anesthetic.  The nation’s failure to manage the city’s de-industrialization left tens of thousands of working-class Americans to fend for themselves on an increasingly bleak economic landscape, deepening political polarization. Racial animosity did not cause these problems, but it was certainly inflamed by them.

Understanding the causes of Detroit’s decline — and potential pathways to renewal — is a critical challenge facing policy makers, and the economists who advise them.

Our conference on “Detroit’s Tomorrows and Tomorrow’s Detroits”, will investigate how a clear-eyed perspective on new methods of healing of racial polarization can contribute to the revitalization of this great city, and also lend insight to the challenges facing myriad other multi-ethnic cities in America and around the world facing the stress of economic adjustment in the era of globalization.