Paul Jay is a journalist and filmmaker. He’s the editor-in-chief and host of theAnalysis.news, a video and audio current affairs interview and commentary show and website. His films have won numerous awards at major festivals around the world. He is past chair of the Documentary Organization of Canada and was the founding chair of the Hot Docs! Canadian International Documentary Festival.

Jay was the co-creator and co-executive producer of Face Off and counterSpin, nightly prime time debate programs that ran for ten years on CBC Newsworld. Jay was the founder of The Real News Network based in Baltimore. He is currently working on a documentary series with Daniel Ellsberg based on Ellsberg’s book, “The Doomsday Machine”. 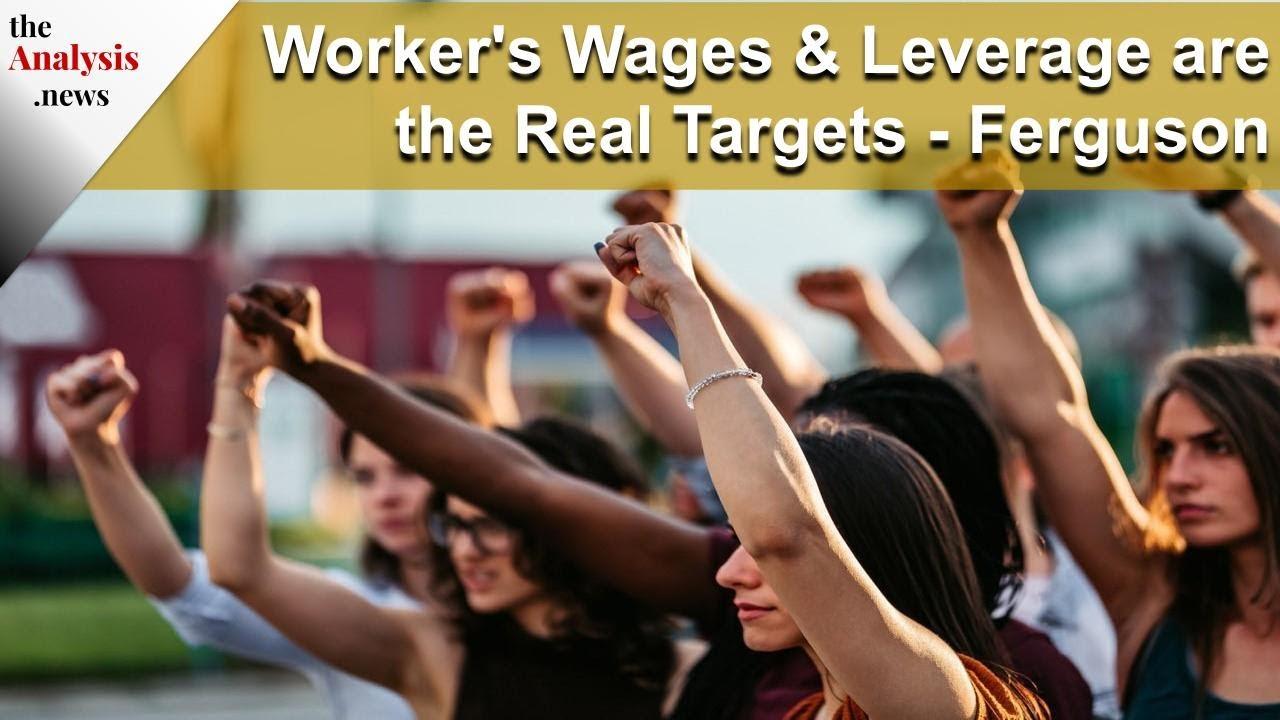