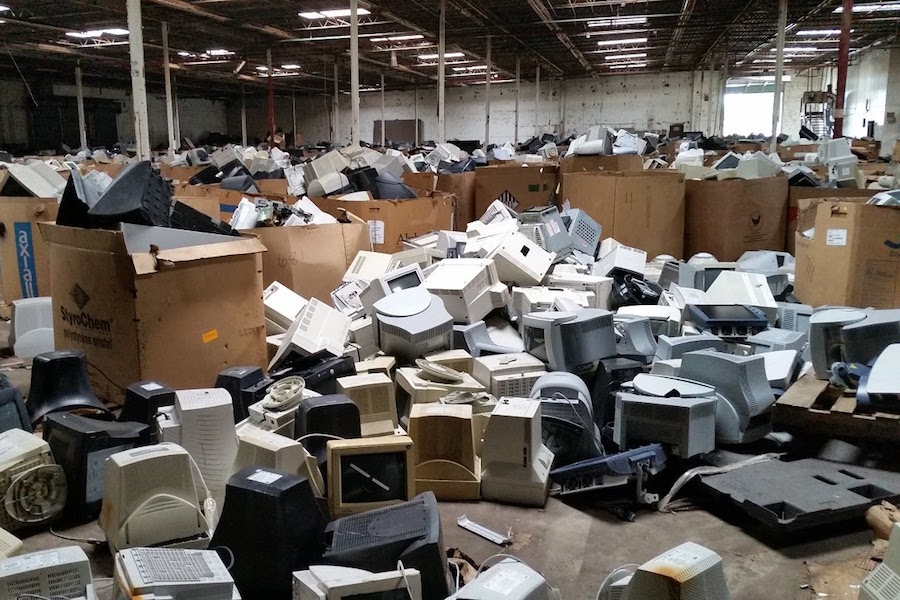 Economics is very theoretically comfortable with what may be termed `Keynesian’ waste.

A few years ago Suresh Naidu and I began to write, but sadly never completed, a paper that included a long discussion of conceptual measures of waste in economics. I’m reminded of this because of Bill Janeway’s very interesting-sounding book that has recently been released. Bill’s talk at the inaugural INET conference introduced me to the idea of “Schumpeterian waste”: or the idea that in the process of innovation, one must encounter and accept periods of wasted resources. When Suresh and I were writing the paper, we spent hours trying to operationalize and provide some theoretical underpinnings for ideas of waste, but we never really felt like we had gotten it. But there were some ideas there, and so for all that effort to not go to, well, waste, maybe it’s worthwhile to write a blog post to keep it alive.

Economics is very theoretically comfortable with what may be termed `Keynesian’ waste. This is the degree to which an economy lies below its production possibility frontier. All the initial motivation for Keynesian Macro was the attempt to minimize this waste.

Bill, as mentioned, describes the phenomenon of `Schumpeterian Waste’: or the waste in terms of resources that arises from the fact that some failure of firms is necessary for the proper functioning of capitalist dynamics. As his introduction puts it: “economic growth has been driven by successive processes of trial and error and error and error: upstream exercises in research and invention, and downstream experiments in exploiting the new economic space opened by innovation. Each of these activities necessarily generates much waste along the way: dead-end research programs, useless inventions and failed commercial ventures.” Bill suggests that there needs to be a break from concerns about financial returns and investment (thereby necessitating a role for government) in order for this to work effectively.

Suresh and I wished to explore (following earlier work by people like our teacher Sam Bowles) the importance of what may be termed ‘Marxian Waste’. Our working definition of this category, following from a previous paper, is the resources devoted to maintaining the institutional features of society that allow for the smooth process of capitalist growth. These are wasteful not in the sense that resources devoted to the maintenance of the distribution of rights through the use of force (think lawyers, police, the judicial system, and so on) are unnecessary, but rather that they are ‘unproductive’ in the sense that classical economists define it. Put another way, if people were able to peacefully and costlessly resolve their agreements, then we could devote a much smaller amount of resources to policing and resolving conflict. Part of the reason we did not get very far is that these resources are both formal and informal and very difficult to adequately assess in a cost-benefit analysis.

But the fact that it is difficult (perhaps impossible) to adequately measure does not make Marxian waste a useless concept. In fact, the idea that a proper welfare accounting of activities should take into account such considerations has a long history.

As early as 1939, John Hicks wrote that “the services of police, justice and defence do contribute to production, and may be thought of as used in production in the same way as power and fuel.” The question was also important to Simon Kuznets, and the fundamental concern of how to include these in the national accounts, either as intermediate goods or final goods, has long been a point of major deliberation. The decision has deep implications for the assessment of economic well-being.

Nordhaus and Tobin, in their 1973 paper, write about the ‘overhead costs’ of running a complex industrial state. They classified any activities as being “defensive” if they “are evidently not directly sources of utility themselves but are regrettably necessary inputs to activities that may yield utility.” As Wallis and North showed, many goods and services that they call transactional (which includes but is not limited to defensive expenditures) steadily increase as a fraction of GDP over time.

Similarly, Robert Eisner focused specifically on policing and suggested the need to consider these as actual intermediate inputs. As he puts it “The final output is always the goods and services being produced, and the police necessary to protect them are simply a cost of that final output.”

Trying to come up with some sort of framework for understanding and measuring the use of societal resources does still seem like a worthwhile activity to me, and someday we (or someone else) will have a better grasp on the issue. I’m also positive that the three categories don’t capture all the ways in which societal resources are squandered. P Kropotikin, in one of my favorite economics texts, portrays these categories and then some:

“It is impossible to reckon in figures the extent to which wealth is restricted indirectly, the extent to which energy is squandered, that might have served to produce, and above all to prepare the machinery necessary to production. It is enough to cite the immense sums spent by Europe in armaments for the sole purpose of acquiring control of the markets, and so forcing her own commercial standards on neighbouring territories and making exploitation easier at home; the millions paid every year to officials of all sorts, whose function it is to maintain the rights of minorities–the right, that is, of a few rich men–to manipulate the economic activities of the nation; the millions spent on judges, prisons, policemen, and all the paraphernalia of so-called justice–spent to no purpose, because we know that every alleviation, however slight, of the wretchedness of our great cities is followed by a very considerable diminution of crime; lastly, the millions spent on propagating pernicious doctrines by means of the press, and news “cooked” in the interest of this or that party, of this politician or of that company of exploiters.

But over and above this we must take into account all the labour that goes to sheer waste, in keeping up the stables, the kennels, and the retinue of the rich, for instance; in pandering to the caprices of society and to the depraved tastes of the fashionable mob; in forcing the consumer on the one hand to buy what he does not need, or foisting an inferior article upon him by means of puffery, and in producing on the other hand wares which are absolutely injurious, but profitable to the manufacturer. What is squandered in this manner would be enough to double our real wealth, or so to plenish our mills and factories with machinery that they would soon flood the shops with all that is now lacking to two-thirds of the nation. Under our present system a full quarter of the producers in every nation are forced to be idle for three or four months in the year, and the labour of another quarter, if not of the half, has no better results than the amusement of the rich or the exploitation of the public.”