From Eric Garner to George Floyd: How History Repeats Itself 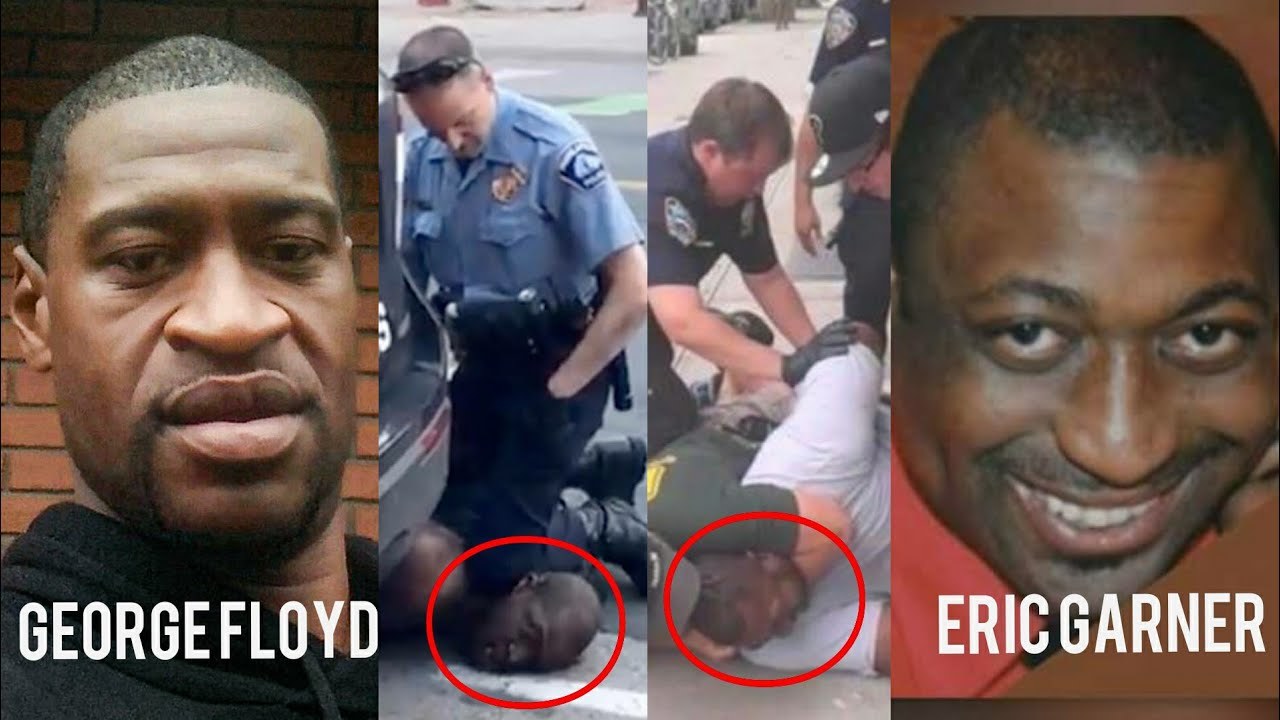 The Great Migration brought many freedmen to the North, and the reaction to that brought the Southern Mind to northern police officers as well.

W. J. Cash explained in 1941 that violence was an integral part of the Southern mind. As he said in The Mind of the South (p. 42), “The individualism of the plantation world would be one which, like those of the backcountry before it, would be far too much concerned with bald, immediate, unsupported assertion of the ego, which placed too great stress on the inviolability of person whim, and which was full of the chip-on-shoulder swagger and brag of a boy.”

The Great Migration brought many freedmen to the North, and the reaction to that brought the Southern Mind to northern police officers as well. Eric Garner famously gasped “I can’t breathe” 11 times while lying face down on the New York City sidewalk in 2014. The medical examiner ruled Mr. Garner’s death a homicide caused by the compression of his neck from a “chokehold” and the compression of his chest held on the ground in a prone position. Policeman Daniel Pantaleo, who held Mr. Garner in a chokehold, was fired but not charged, inciting protests nationwide.

George Floyd repeated Garner’s complaint many times before dying in Minneapolis six years later. The manual of the Minneapolis Police Department states that neck restraints and chokeholds are reserved for when an officer feels caught in a life-or-death situation. There was no apparent threat of that nature in Mr. Floyd’s detention. Instead, experts viewing the footage suggested that it was more likely a case of “street justice,” when a police officer seeks to punish a suspect by inflicting pain for something done to the officer during the arrest.

Criminologists viewing the tape said the knee restraint not only put dangerous pressure on the back of the neck, but that Mr. Floyd was kept lying on his stomach for too long. Both positions — the knee on the neck and lying face down — run the risk of cutting off someone’s oxygen supply. “Keeping Mr. Floyd in the facedown position with his hands cuffed behind his back is probably what killed him,” said Seth W. Stoughton, a former police officer who studies policing and is a professor at the University of South Carolina School of Law. Police training started emphasizing avoiding that prone position about 20 years ago, he said.

Many police departments, including the one in Minneapolis, stopped teaching the knee restraint technique and also sought to limit the use of chokeholds after the highly publicized death of Eric Garner in 2014 at the hands of the New York Police Department. But the Minneapolis authorities did not immediately arrest the police officer who strangled Mr. Floyd. Public demonstrations protesting this police action ensued in Minneapolis for several nights, with more whites than blacks in evidence. The Democratic Mayor of Minneapolis, Jacob Frey, said that the rioters were right to protest 400 years of racism and we all must strive for equal treatment. The police officer was arrested and accused of third-degree murder four days after Floyd’s death. Third degree murder exists in only three states and is closer to manslaughter than murder (MacFarquhar, 2020).

President Trump issued an angry ultimatum to protesters in Minneapolis and inserted himself in a harshly divisive fashion into the growing crisis there, attacking the city’s Democratic mayor, accusing the protestors of being THUGS, and suggesting that the military could use armed force to suppress riots that erupted after the death of George Floyd. “I can’t stand back & watch this happen to a great American City, Minneapolis,” Mr. Trump said on Twitter. “A total lack of leadership. Either the very weak Radical Left Mayor, Jacob Frey, get his act together and bring the City under control, or I will send in the National Guard & get the job done right.” Mr. Trump’s mix of threats and attacks, unfolding on Twitter through Friday morning, came despite the fact that the Governor of Minnesota had already activated and deployed the National Guard in response to a request from local leaders.

We need a president who will bring us together instead of pulling us apart. African Americans were made citizens of the United States in the Civil War, and several Constitutional amendments specified their right to participate in the economy and vote. These amendments have suffered from Supreme Court decisions in the 1880s and again in the 2010s. Nevertheless, we cannot be a unified country until we accept the new status for freedmen for whom we fought the Civil War.

We also need policemen and women. We should not wonder that many of them hold outmoded ideas if our president supports them in those views. But we need to think how to preserve law and order for all people with the aid of the police. The fact that Eric Garner’s strangulation could be duplicated six years later in a different Northern city with George Floyd is very worrisome.

We should recall that there were race riots—as opposed to largely peaceful demonstrations—in many cities around the country in the late 1960s in response to pressure on the black migrants to the North and West. Many white people were scared, and President Johnson appointed the Kerner Commission to help understand what was going on. The Kerner Commission’s Report was rushed into publication for political reasons and soon was drowned out by concern over the Vietnam War. It however crystalized what was going on in a pithy conclusion: “What white Americans have never fully understood—but which the Negro can never forget—is that white society is deeply implicated in the ghetto. White institutions created it, white institutions maintain it, and white society condones it (Kerner Commission, 1968, Summary).”

Racial anger often seems to prevail after Republican victories. In 1896, Robber Barons bought the election of Republicans, and Jim Crow laws proliferated throughout the South. In 2016, Dark Money, Fox News, and Russians brought us the election of Donald Trump, with Southern attitudes applied to the country as a whole. It is a long, sad story, but we need to progress beyond it if we hope to regain our influence in the world of the 21st century.