Edward Kane: Hidden Subsidies for Too Big to Fail Banks 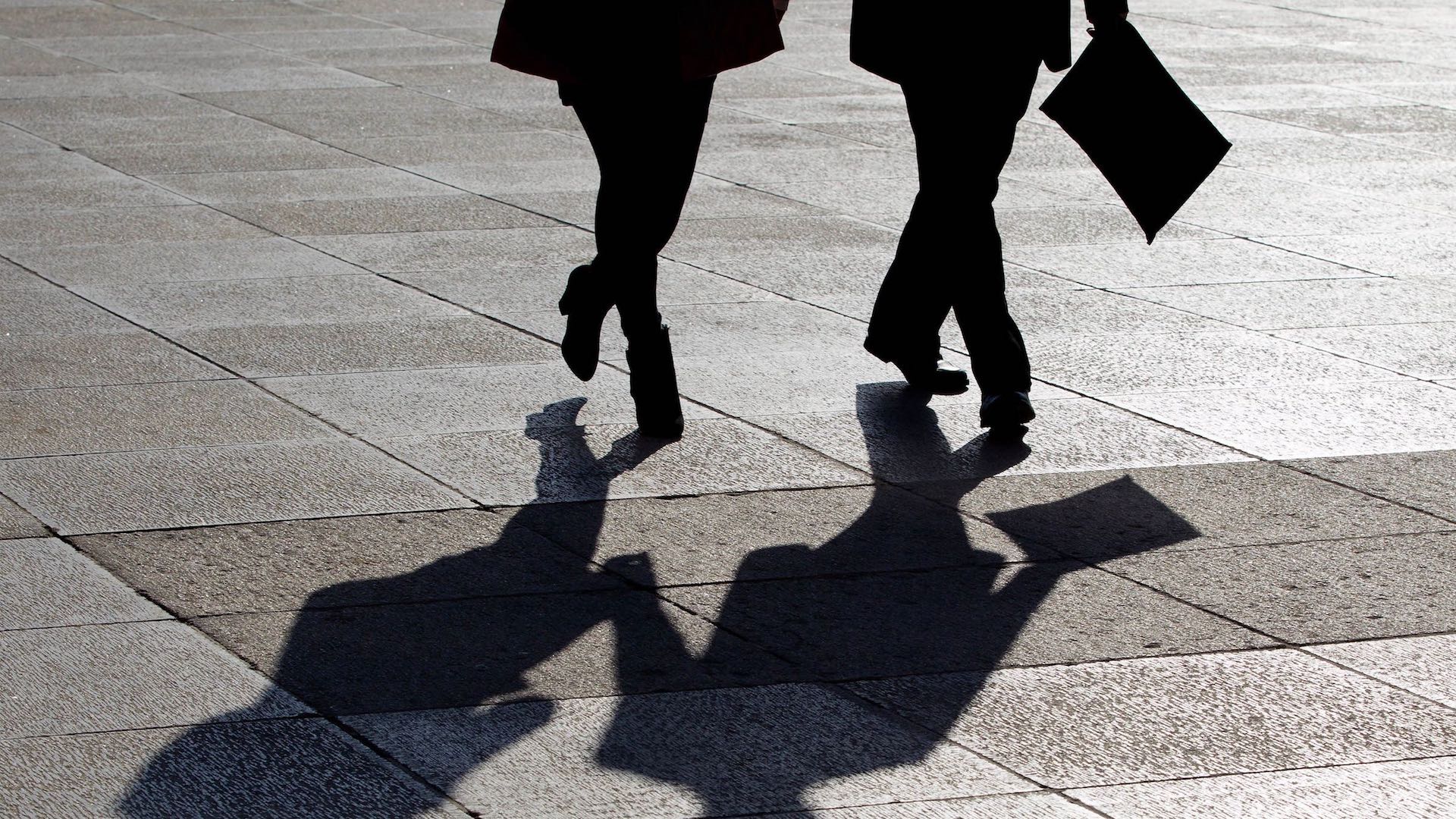 Edward J. Kane has long been one of INET’s favorite banking analysts and INET is proud to have published several of his sharply written and carefully argued papers.  One of Kane’s key contributions is his use of market data to assess the value of the hidden subsidies that nation states and their central banks provide to their megabanks. The intuition that spurred this work is very straightforward: Investors will pay more for the stocks and bonds of banks that they strongly believe are TBTF—Too Big to Fail—and the premium investors are willing to pay will be especially evident in the bond market.  Kane shows this by comparing surges in the probability of default at TBTF banks with the highly muted changes that occur in the size of their observable interest-rate spread over Treasury securities of the same maturity—implying that bond holders are not that fearful they will take losses.

Working under a grant from INET, Kane has recently been investigating how the US Federal Reserve has collaborated with European regulators to backstop big European banks, and how that support has tempted governments and financial institutions in Europe to delay cleaning up bad loans and other detritus left over from the financial crisis. This topic is of wide interest and Kane is preparing a paper dealing with it. He recently showed INET a PowerPoint of forthcoming talk he is presenting at the International Workshop on Financial System Architecture & Stability in Montreal, Canada in late August. He has graciously agreed to allow us to publish it.

If you are new to the study of finance, this PowerPoint will at times be pretty demanding. But it makes effective use of cartoons, and has so much to offer that it is well worth the time.