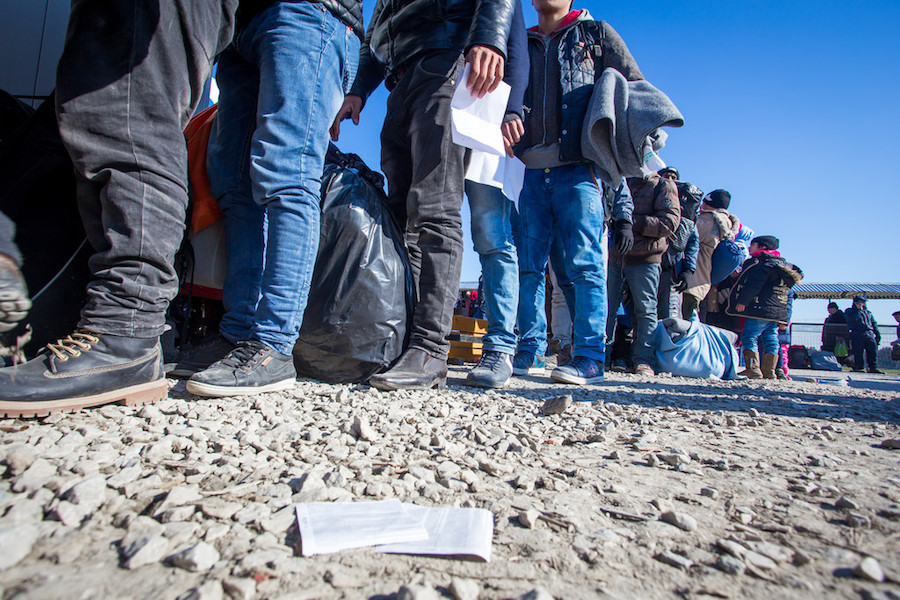 European Union countries are facing an epic challenge of integrating more than 1 million refugees from conflict zones in the Middle East and beyond.

Some European economies clearly need an influx of new immigrants to tackle the long-term economic challenges of aging populations and declining birthrates, but many local authorities have balked at the burden imposed on them by centralized decisions over the distribution of refugees for resettlement. And the refugees themselves have little say in where they are settled. A mismanaged integration process adds to the risk of long-term social and economic problems. But INET Oxford Research Fellow Alex Teytelboym, together with his Oxord colleague Will Jones, believes that the concept of matching markets offers a solution.

In an interview with the Washington Post, the scholars explain how such a system would work, and urge policy makers to collect data from local authorities in host countries and from refugees themselves, and use a matching-market algorithm to help manage a more efficient allocation — one in which all of the parties to the transaction are, to some extent, satisfied. That requires, among other things, gathering data on each refugee household’s second or third preferences if they can’t be settled in their first choice (Germany being the first choice for 90% of refugees currently arriving in Europe).

“There’s interest everywhere” in their proposal, says Teytelboym, “simply because it’s a system that ensures that no matter how many refugees you take, they end up in places where they will be well hosted and well protected.”