I am an assistant professor at the University of Caen, France. I research the history of postwar economics. I was initially interested in how the Great Depression, World War II and the Cold War shaped the intellectual development of Gunnar Myrdal, Jacob Marschak and Milton Friedman. I then studied how economists’ individual visions combine in collective “styles” of doing economics by writing a history of economics at MIT. My current research project (funded by INET) is aimed at understanding the rise of applied economics from the mid-1960s onwards, in particular the transformation of the relationships between theoretical,empirical and policy work in the context of new social demands, computerization, and so forth. I am working on three applied case studies –urban economics, public economics and macro econometric modeling – and one theoretical endeavor – sunspots theory and indeterminacy. To understand the transformation in the structure of economic science, I have also surveyed how economists classify their scientific output through the oft-revised JEL code system.

I’m affiliated with CREM, where I research alongside social choice theorists who debate every local, national or papal election with passion and use three different voting methods to make decisions in hiring committees. This led me to study economists’ interest in collective decision mechanisms (work in progress). I teach in a urban studies department, and I’m therefore experimenting on my students to figure out how to get non-economists interested in the “dismal” science.

I sometimes blog for INET, as well as on my homepage. I post reading suggestions on the history of postwar economics on twitter, and I also rant a bit about the state of French higher-ed, replicability, open-access and other hot potatoes.

How the computer transformed economics. And didn’t.

The shift toward applied economics in the last 40 years is usually associated with the development of computers and datasets. Yet, the success of computer-based approaches is highly selective, and what computerization failed to change in economics is equally remarkable.

Why Economists Should Think of Themselves as Plumbers 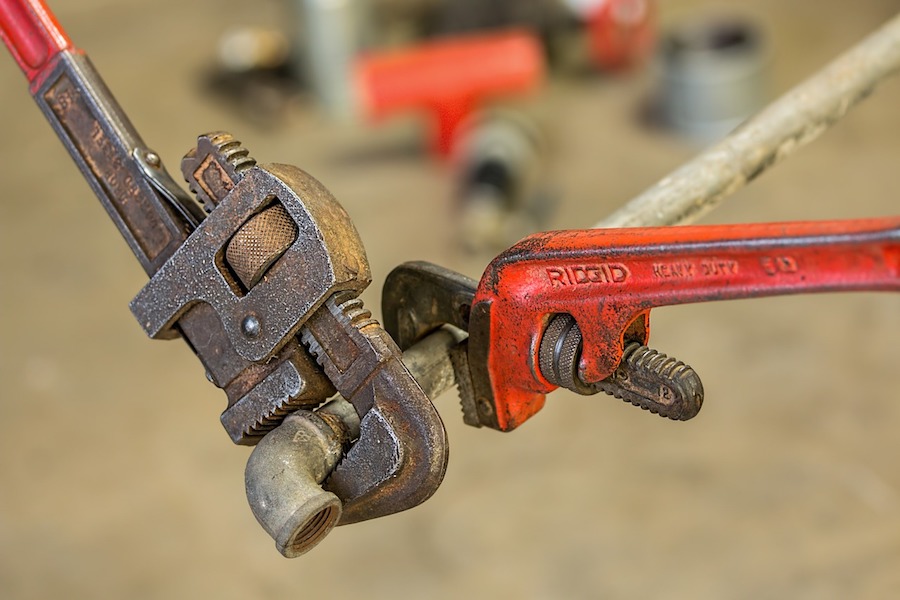 From physicists to engineers to meds to plumbers: thoughts on Esther Duflo’s ASSA 2017 lecture on rediscovering the last art of economics

Remembering Tony Atkinson as the Architect of Modern Public Economics 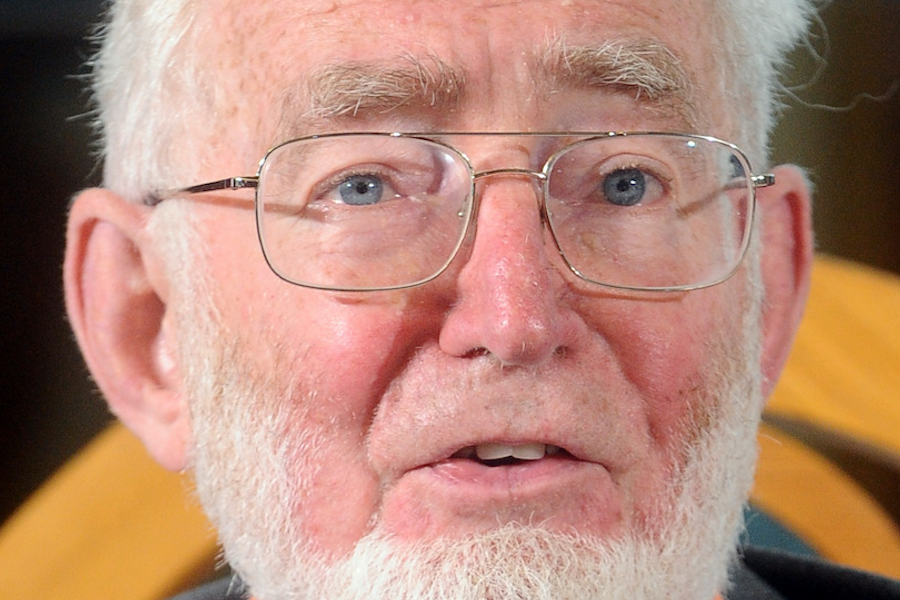 Is there really an empirical turn in economics? 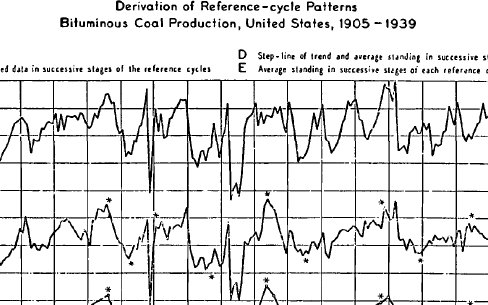 The idea that economics has recently gone through an empirical turn –that it went from theory to data– is all over the place. I argue that this transformation has been oversimplified and mischaracterized. 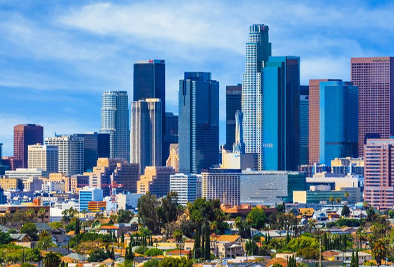