Are Our Earnings Really Our 'Just Deserts'? 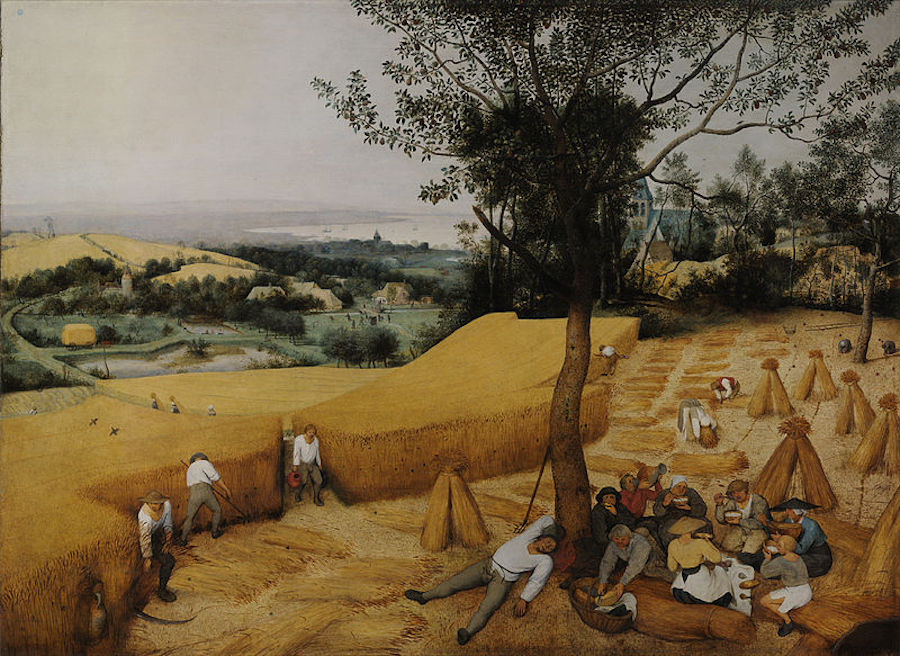 At some point during their undergraduate education, economists will encounter an apparently innocuous equation that will forever change their way of thinking: MPL=w denotes that a worker’s remuneration is equal to his or her marginal product in a competitive labor market. In other words, your wage is determined by what you contribute to output.

This equation forms the benchmark assumption of the labor market (from which later deviations are allowed), and underpins the standard defense of income inequality. If a worker is paid according to her marginal product then her wage is ‘just’ and deserved, because that is what she contributed to social output. The theory that the distribution of income and wages reflects the marginal contribution of different individuals to output is the theoretical foundation in economics for what is known as ‘just deserts’, and has been used to justify growing social inequality, notably in the recent argument by Greg Mankiw in defense of the wealthiest 1 percent. Its thinking reinforces the idea that economics assumes a just world.

In a new paper, MacArthur award winner and Professor Emerita Nancy Folbre systematically and thoroughly dismantles the notion of just deserts. She argues that, for a wide range of reasons — including the fact that markets that are not competitive, a lack of appropriate governance, opportunistic manipulation of markets by powerful groups, collective action and similar real world factors — there can be a very large gap between contribution to social output and wage outcomes. She examines a wide range of situations in which outcomes deviate considerably from the textbook ideal of the normal functioning of competitive markets. Her evidence suggests the need for serious re-examination of the just-world assumption, and invites instead a focus on the factors that shape vastly different economic situations for different individuals.

Folbre has spent a lifetime working and understanding phenomena outside the remit of competitive labor markets, most recently in understanding the crucial importance of the care economy and reciprocity for the sustenance of society — the subject of a wide-ranging interview with Folbre conducted by the Institute.