Jay Pocklington is the manager of the Institute for New Economic Thinking’s Young Scholars Initiative (YSI).

Jay joined the Institute after helping to organize the YSI Commons program at the 2012 Plenary Conference in Berlin. He received B.Sc. and M.Sc degrees in economics from Freie Universität Berlin, where he was also a teaching and research assistant and elected as a student representative in the Business and Economics Department Council.

His Master’s Thesis entitled ‘Behind the Curtain of the Old Wizard: The German Economic Recovery under Hjalmar Schacht 1933-1938’ explores the remarkable economic recovery in the early years of the National Socialist regime and sheds light on the economic thinking of its chief engineer, Hjalmar Schacht, the prominent head of the German Reichsbank.

The Big Questions Are Back 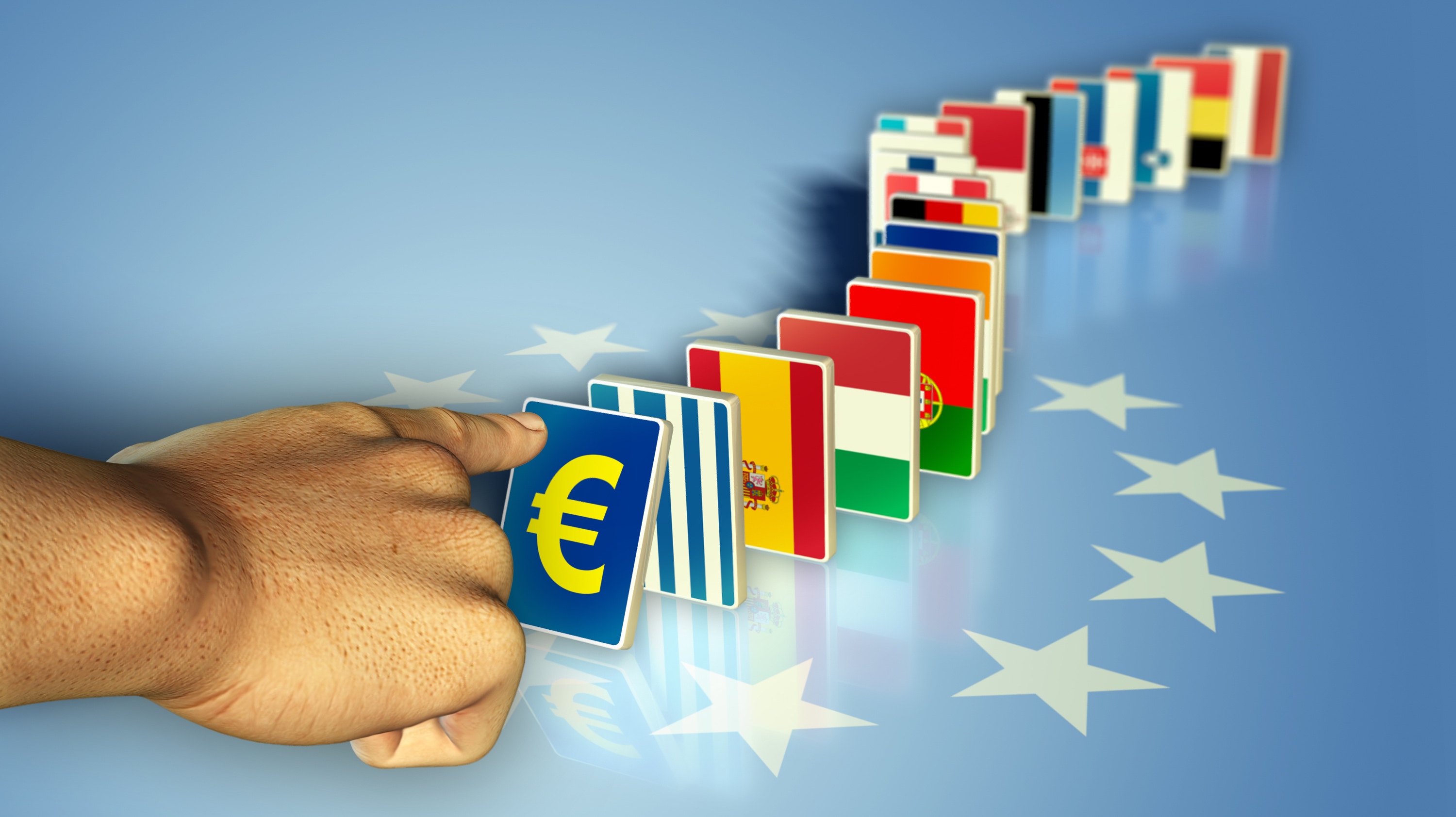 How Germany, the EU and the economics field itself suffer from myopia—and what we can do about it

The Exchange Rate as a Monetary Phenomenon

What exactly is an exchange rate? 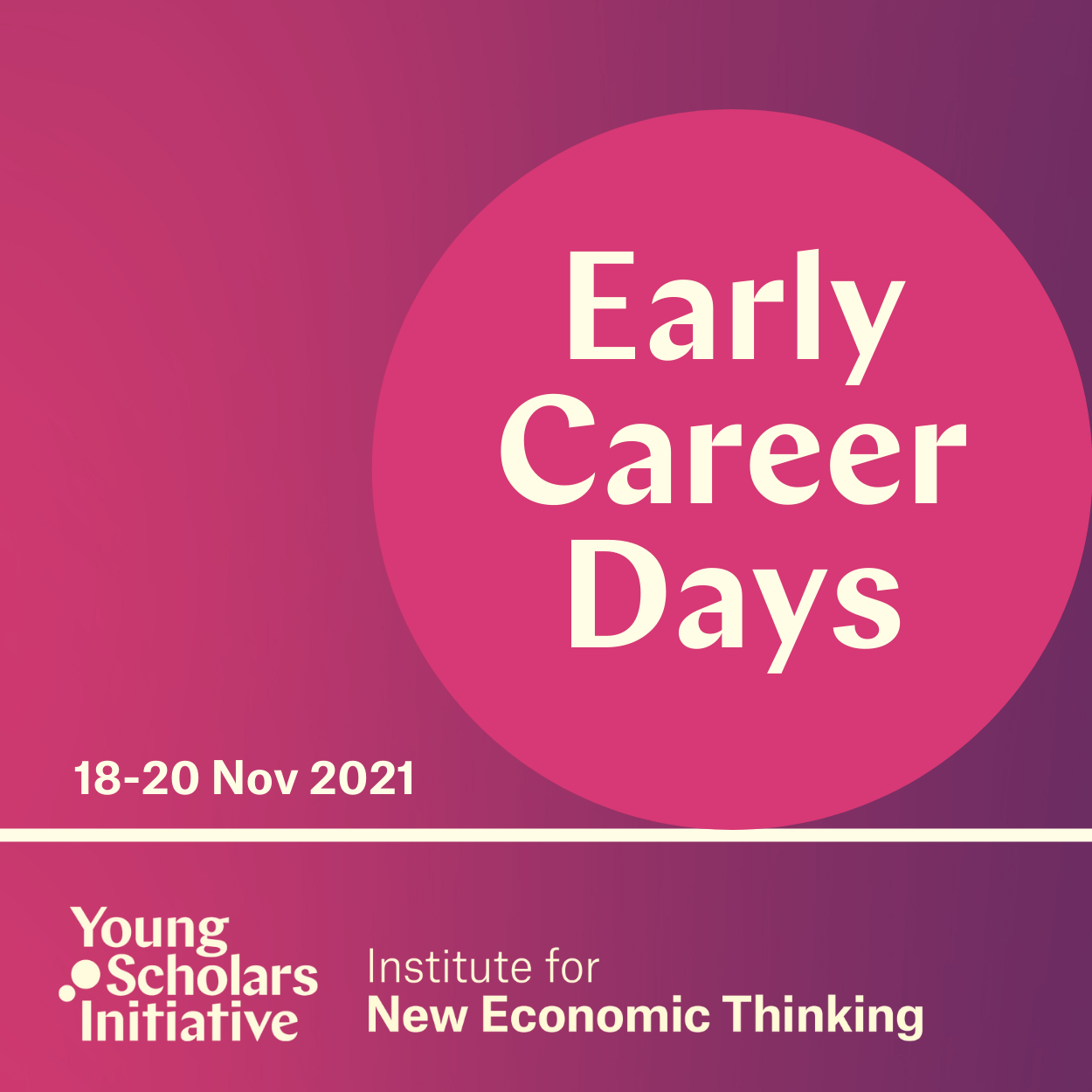 No one person or perspective holds the key to solving economic problems, says Jay Pocklington of the Institute for New Economic Thinking 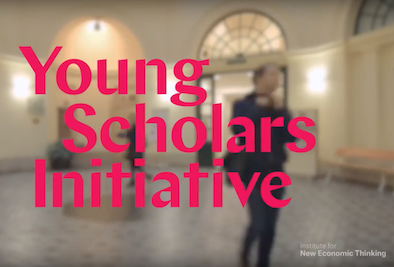