Turner: Why Macroeconomic Policies are Failing 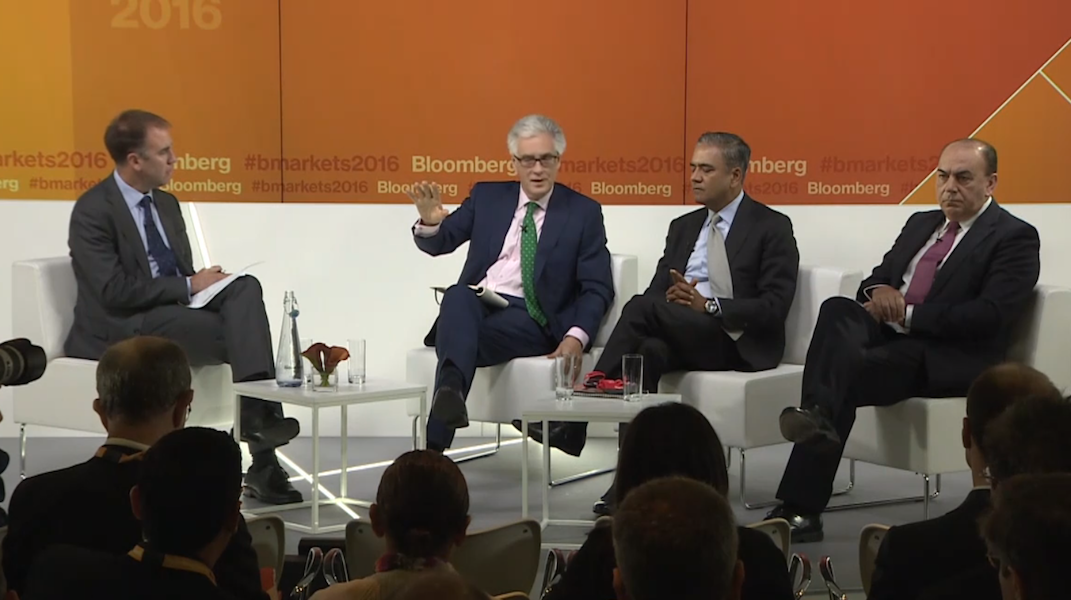 Good macroeconomic policy can make sure that we hit a reasonable pace of growth of aggregate nominal demand and inflation, and we are failing at that,

Institute for New Economic board chairman Adair Turner told a Bloomberg Markets Most Influential Summit debate this week. On a panel alongside former Deutschebank CEO Anshu Jain and USB chairman Axel Weber, Turner cited the zero or near zero inflation rates in Japan, Europe and the U.S. as a sign that the extraordinary stimulus policies of the past eight years had failed.

And they were bound to fail, because our belief that ultra-loose monetary policy would work was based on — I think — inadequate macroeconomic theory.

The panelists offered sharply divergent views on the causes of and remedies to the problem.

Watch the Bloomberg video of the debate