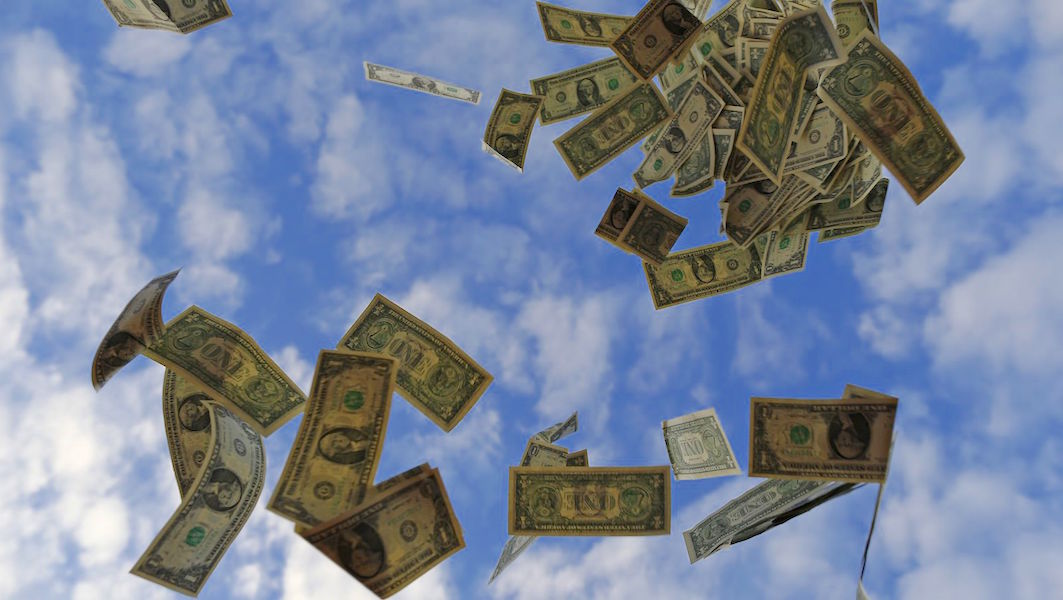 Money financed fiscal deficits –more popularly labelled “helicopter money” – seems to be one of the few policy options left. There is therefore considerable debate about how monetary finance works, whether it will be effective, and whether it would have adverse side-effects. This debate necessarily involves detailed issues relating to government, central bank and commercial bank balance sheets.

The papers posted here therefore aim to set out clearly the mechanics of monetary finance, to clarify specific technical issues, and to respond to questions raised.

The basic theory of monetary finance, and the key balance sheet implications, are set out in the paper I delivered at the IMF Research Conference on November 5, 2015: The Case for Monetary Finance – An Essentially Political Issue

Since I presented that paper a number of counterarguments or questions have arisen . On this blog page I will therefore post detailed responses .

That answer is that while no household or company needs to hold non-interest-bearing money once market interest rates have returned to significantly positive levels, monetary finance is only fully effective if the commercial banks are required to hold non-interest-bearing reserves at the central bank. If instead the central bank paid interest on these reserves, the difference between money financed deficits and debt financed deficits would be very significantly reduced. But if the commercial banks are required to hold non-interest-bearing reserves, while companies and households earn interest on their deposits at commercial banks, this is equivalent to imposing a tax on commercial bank credit intermediation. A recent paper by Claudio Borio, Piti Disyatat and Anna Zabai argues that the impact of this future tax must (if anticipated) make money financed deficits no more stimulative than debt finance deficits. The attached paper on “Why a future tax on bank credit intermediation does not offset the stimulative effect of money financed deficits”, explains why Borio et al’s conclusion is wrong , even though their mathematics is undoubtedly correct.

I will post further papers on specific counterarguments and questions as this debate develops.

Why money financed stimulus is not offset by an inflation tax

Who will willingly hold non-interest-bearing money?