Do economists live in a world of their own? 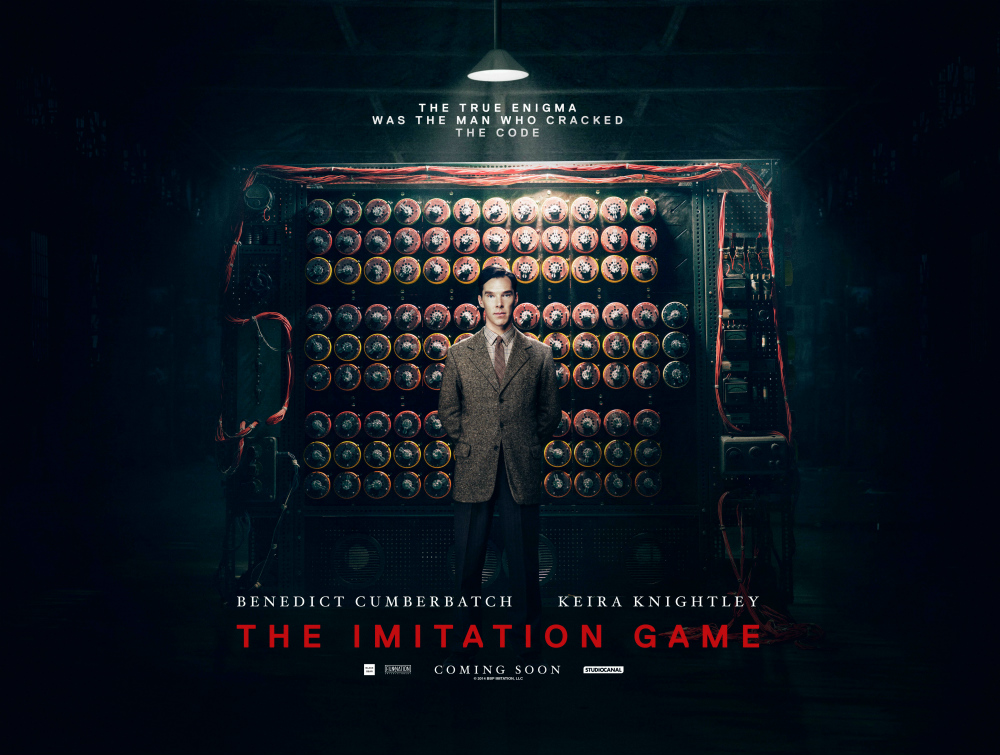 Featuring in the cinemas around the world, The Imitation Game offers us a romantic (and dramatic) view of Alan Turing’s involvement with the World War II effort. A leading British mathematician, logician and a pioneering computer scientist, Turing was hired by the British government in 1939 (at the Government Code and Cypher School, GC&CS) to eventually lead a group of scientists involved in breaking the code of the German cipher system, which was a critical development in the defeat of the Nazis by the Allies. Turing’s homosexuality is a theme that the director seems to want people to take it home, but it received a rather “mild” treatment in the movie.

What we have here, in my view, is A Beautiful Mind of Alan Turing (with Benedict Cumberbatch, acting wonderfully), instead of John Nash (with Russel Crowe). John Nash seems to be the scientist closest to economics to be featured in Hollywood, but economics was not really central to the movie plot (yes, I remember the scene in a bar when Nash thought that Adam Smith got the human interaction wrong…). In both movies, mathematicians are those extraordinarily gifted, intelligent individuals living in a world of their own and remote from the real world, who usually are socially clumsy. Several of these features are part of a broader view of mathematicians that was developed in the nineteenth century, and particularly in the first half of the twentieth century, as argued by Amir Alexander in a very nice 2006 article in Isis — check also his 2010 book, “Duel at Down”. I argued that Frank Ramsey (1903-1930), a Cambridge mathematician also very close to influential economists, went through a similar romantic canonization (here it is my latest installment on Ramsey).

Economists can also be socially clumsy, lonely scientists, and, on the top of this, greatly influential as argued by Marion Fourcade, Etienne Ollion, and Yann Algan in a recent Max Planck Institute working paper. But economists have had no chance so far to be invited to a Hollywood party! None seem to have made their way to the Hollywood industry — one in particular, John Maynard Keynes, had such a fascinating life that it is hard to understand why Hollywood hasn’t picked him up…