Who Benefits When the Price of Insulin Soars? 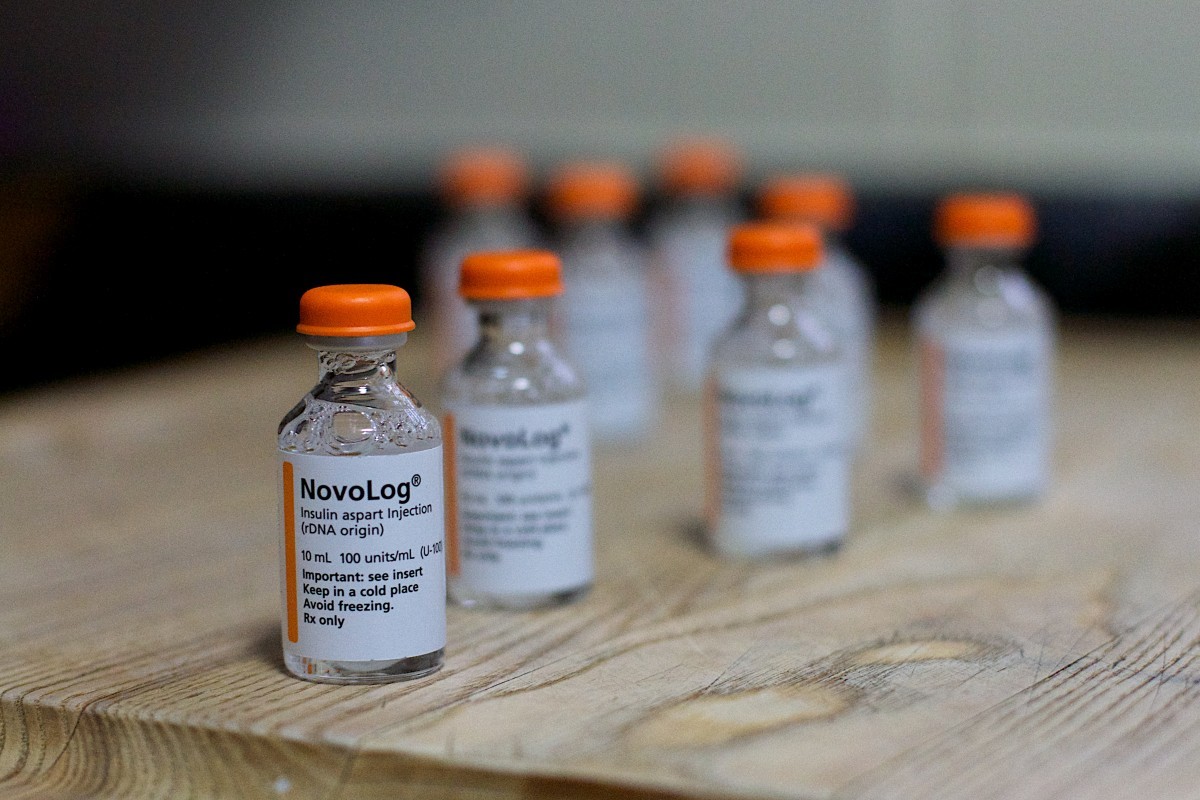 Contrary to pharmaceutical company claims, revenue from high insulin prices are going to shareholders, not R&D

The coronavirus pandemic has brought drug development processes under the spotlight. But the pitfalls of pharmaceutical company corporate governance models that prioritize value for shareholders over the interests of patients and innovation capabilities are nothing new – as the case of insulin shows.

The list price of analogue insulin medicines in the United States has soared in recent years. A study published in March found that the list prices of seven branded insulin drugs increased by 262% between 2007-2018. The consequences of list price increases are serious, and potentially affect millions of Americans. Today, approximately 1.25 million adults and children in the United States live with type-1 diabetes, an autoimmune condition that leads to kidney failure, blindness and diabetic ketoacidosis (DKA) if left untreated.

This means that for type-1 diabetics, inability to access insulin can be fatal, and recent data suggests that some patients are struggling to afford their prescription. In the United States, the amount that individuals pay for their insulin prescription depends on their health insurance plans, whether provided by an employer, individual subscription, Medicaid or Medicare. Although patients covered by insurance plans tend not to pay the full list price for their prescription medicines, increases in list prices of prescription medicines can result in higher costs of insurance coverage in the form of deductibles, co-pays and premiums. Despite an overall reduction in the number of uninsured Americans following the introduction of the Affordable Care Act (ACA) in 2010, there remain many individuals who are not covered by an insurance plan. And in most cases, uninsured individuals need to pay out-of-pocket for healthcare costs.

In 2018, researchers at Yale found that one in four of the diabetes patients surveyed experienced cost-related insulin underuse. Patient organization T1International details numerous, tragic cases of type-1 diabetes patients dying after attempting to ration an insulin prescription to cut costs. Insulin can also be prescribed as a treatment for type-2 diabetes, a condition that is on the rise in the United States, with the Centers for Disease Control and Prevention reporting that approximately 34.2 million people across the country had a form of diabetes – approximately 10.5% of the population.

With the potential consequences of insulin unaffordability so clear for patients, it begs the question: who benefits when the price of insulin soars? How have the rising profits from higher-priced insulin medicines been distributed? My new paper addresses these questions.

Over the past year, William Lazonick and I have studied the flows of profits and payments across the insulin supply chain. This study is continuing, but there is enough data now to draw some important conclusions. Our review of the evidence suggests that contrary to some claims, the three manufacturers that dominate the insulin market – Eli Lilly, Novo Nordisk and Sanofi – have indeed seen higher net revenues from insulin product lines during the past decade as list prices have increased. Data available from financial reports of the companies show that annual net revenue from insulin products was on average 44% higher than 2009 for the years 2010-2018. These data reflect Hernandez et al.’s recently published data on net price increases of branded insulin products.

Pharmaceutical companies have long argued that high drug prices are needed to augment investment in innovation, and the industry has attributed the growing list prices of many new drugs to rising costs of drug development. In the case of insulin, analysis of the companies’ cash flows suggests that shareholders of Eli Lilly, Novo Nordisk and Sanofi have seen huge gains as the list price of insulin has grown. The companies have collectively distributed a total of $122 billion to shareholders in the form of share buybacks and cash dividends over the period 2009-2018.

And even if the insulin manufacturing companies had directed most of their profits from the sale of insulin into R&D activities, the question remains whether higher prices for existing medicines should be funding investment in future medicines. Alternatively, the cost of subsidizing the development of new medicines could be socialized; with R&D spending no longer contingent at all on the price of drugs, there would be no justification for hiking the prices of life-saving medicines. Fundamentally, if a funding model to develop new medical technologies requires higher list prices that reduce patients’ access to existing treatments, we have to question to what extent it is worth pursuing or even constitutes ‘innovation’ at all.

A closer examination of the Denmark-based company, Novo Nordisk, illustrates this point. Constituting 66% of its total net revenue between 2009-2018, insulin sales in the United States have been an important source of income for the company. Novo Nordisk traces its roots back to the early years of insulin development in the 1920s, when Professor August Krogh brought the novel discovery of the protein as a treatment for type-1 diabetes back to Denmark from the University of Toronto. Historically, the company has maintained a focus on manufacturing insulin, gradually becoming the world leader and today holding a 45% share of the modern and new-generation insulin market.

Like other large companies in Denmark, Novo Nordisk operates on the basis of an industrial foundation model of corporate governance. Control over company decisions is maintained by a non-profit institution, the Novo Nordisk Foundation, which holds 76.1% of votes and 28.1% of capital through its shares in Novo Nordisk. The remaining votes and capital are in shares held by institutional and private shareholders. Studies of industrial foundations suggest that the corporate governance model provides relative stability through the development of long-term capital. The working paper suggests that while this may be true, in the case of Novo Nordisk, the company has an interest in keeping insulin prices high in the United States.

Some profits yielded through cash dividends and share repurchasing within the Novo Group have been distributed to what can broadly be considered R&D activities through investments in small and medium enterprise (SME) biotech companies by Novo Holdings. Novo Holdings also holds a portfolio of largely liquid investments, comprised predominantly of equities. However, the development of that long-term capital in recent years has been contingent on the list price increases of insulin medicines in the United States. Financialization in the context of insulin pricing could thus be considered to be in tension with the affordability of products that are on the market now, because higher treatment costs for diabetes patients in the United States are a foundation of the Danish company’s long-term capital for future innovation.

A matrix of intermediaries

The final section of the paper addresses value extraction and creation by actors beyond manufacturers in the development, distribution and supply of insulin medicines. Although some attention has been paid to the role of pharmacy benefits managers (PBMs) as value extractors in the insulin supply chain in these discussions, the contribution of the government sector has largely been overlooked. Nonetheless, government-funded research in universities and public research institutions has played a key role throughout the evolution of insulin medicines, which adds further importance to questions about what the role of government should be in the determination of drugs prices and conditions of profits for manufacturers.

The analysis presented in the paper suggests that at every stage of the insulin supply chain, the potential profits available to intermediaries are influenced by the list price set by the manufacturer, and the option to use retrospective rebates in negotiations between actors further harnesses interests in maintaining higher list prices. While certain actors can be considered as important logistical intermediaries in the supply of insulin, it is not clear how the activity of PBMs in particular contributes to either patient access or medical innovation processes.

The insulin industry holds lessons for the wider pharmaceutical sector and anyone that wants to understand the tensions inherent in drug pricing, innovation, financialization and patient access. Now more than ever, we have no choice but to address these tensions, and new economic thinking is needed to create a system that enables innovation in the development and delivery of safe, effective and affordable drugs to all who need them.