When the Levee Broke 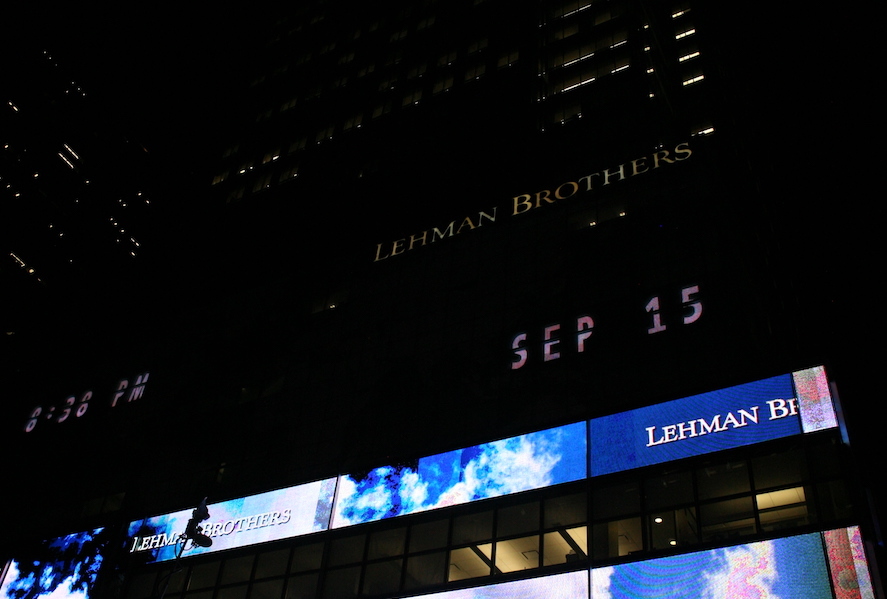 Ten years ago, the financial crisis washed away faith and trust in economics as a guide to social prosperity. Filling a void is difficult. We are still hard at work.

If it keeps on rainin’, levee’s goin’ to break

The impact of the 2008 global financial crisis is not just a narrow failure of financial administration and loss of confidence therein. The damage resulting from the Great Financial Crisis is much larger. It has become a symbol of a collapse in a mode of social organization that has seriously eroded faith and legitimacy in government, business, and expertise itself. Most people in the world can acutely remember the destruction that it brought and, in many cases, is still felt today.

The 2008 crisis was a product of destructive policymaking and scholarly ignorance. The hubris of ignoring “radical uncertainty”; the misaligned incentives for financial actors to make one-sided bets; and the mistaken belief that the central banks in a modern banking system can control the money supply when in fact credit is endogenously determined—together these three fallacies led to a failure of design administration and enforcement that resulted in the collapse seen a decade ago.

And yet, these fallacies persist, from the academy to finance ministries to central banks. And as long as these wrong-headed characterizations of finance keep hanging over the design of the financial sector that is imposed on society, the pressures of excessive private debt and overly optimistic predictions of control will once again threaten to damage the world economy.

In this series—which will be released over the next two weeks and culminate on the anniversary of Lehman’s bankruptcy on September 15—INET has gathered economists, scholars, and policymakers to reexamine the causes of the crisis, and the lessons that are vital for those in finance, politics, and academia to learn. In addition, throughout this month we’ll be reposting selections from our large collection of articles, research papers, and videos about the crisis.

For INET, the 10th anniversary of the financial crisis is deeply significant. Since our founding in the wake of the crisis, we have been dedicated to developing and elevating the new economic thinking needed to serve and safeguard society—and to challenge the cognitive capture that has only benefited predatory speculators. What we’re sharing this month represents many of our accomplishments since our inception. But important work lies ahead. Academic economics, especially in the United States, is still dominated by a paradigm that has done great harm. Turning away from those dinosaur bones makes the work of our research, our Young Scholars Initiative and our curricular development products all the more necessary. As so-called “populist” politicians rise to power across the globe, there is an even greater urgency to reestablish credible expertise to guide policy recommendations. There’s no doubt that the levees of our economy are stronger now than they were ten years ago. But to stop the next flood, there is much more work to do.