The Hidden Decline in Human Capital—and the Danger Ahead 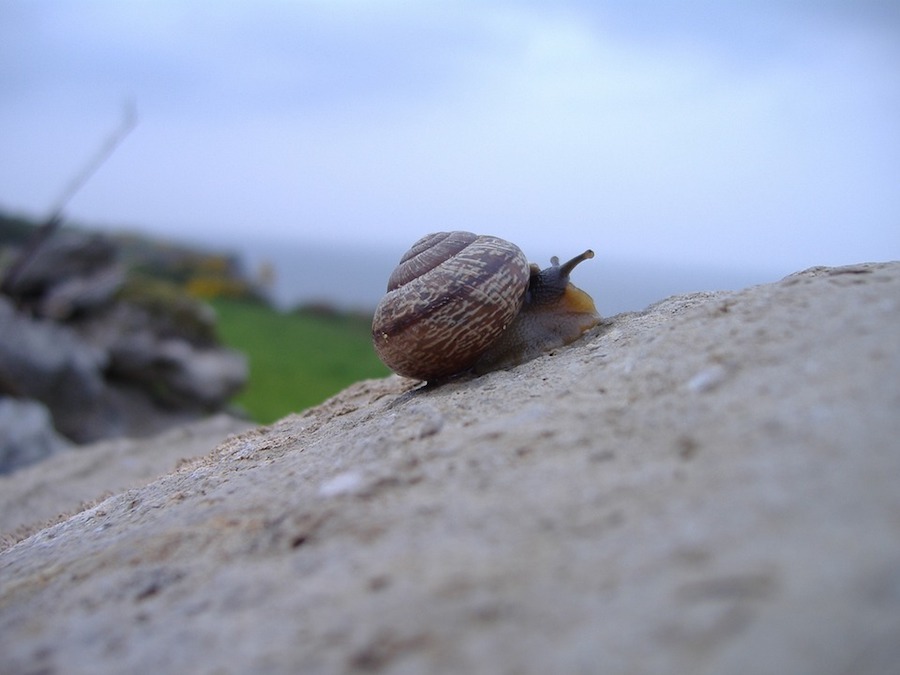 U.S. GDP accounting underestimates intangible capital, overstates financial capital, and is all but oblivious to the the erosion of human and social capital. A serious growth slowdown is coming.

The American economy changed rapidly in the last half-century. We kept track of this transformation through the National Income and Product Accounts (NIPA), a set of statistical constructs that were designed before these changes started. Our national accounts have stretched to accommodate new and growing service activities, but they are still organized by their original design. This can be seen in the growth of financial activity and the efforts of many economists to fit finance into our measurement of national product and of economic growth. I argue in my paperthat our current economic data fail to describe accurately the path of growth in our new economy. They fail to see that the United States is consuming its capital stock now and will suffer later, rather like killing the family cow to have a steak dinner.

Modern growth theory started with two papers by Robert M. Solow in the late 1950s. The first paper showed that it was possible to create a stable model of economic growth using a Keynesian model of investment and capital. The second paper showed that this model failed to explain most of American growth in the first half of the 20th century (Solow, 1956, 1957).

Other economists expanded Solow’s model by adding additional types of capital: human capital, social capital, financial capital. The first addition was to add human capital by measuring the effect of education on productivity. This enabled economists to work with an expanded Solow model. The second addition was to add social capital. This was added in cross-sectional regressions and has not been applied to ongoing growth estimates. The third addition was added by assuming that wealth equals physical capital, that is, financial capital is indistinguishable from physical assets (Mankiw, Romer and Weil, 1992; Hall and Jones, 1999; Dasgupta, 2007; Piketty 2014).

These additions furnished explanations of economic growth in the United States and other countries. The importance of these contributions was confirmed in many empirical studies, but the NIPA continues to calculate Private Fixed Investment, a Keynesian construct, as the investment part of GDP. This problem is acute in the data for finance. Philippon (2015, 1435) concluded that, “The unit cost of financial intermediation does not seem to have decreased significantly in recent years.” As he says, this is surprising on several grounds. I build on his work to understand whether this result is the result of how the underlying data were collected.

This disconnect infects the calculation of economic growth. Griliches (1990, 1994) noted over two decades ago that more and more of GDP is composed of services, which also have been called intangibles. It is hard to estimate the output of the financial sector, for example, so it is measured by its inputs. As I will show, although this may give a useful measure of current activity, it is less informative about economic growth.

There are two problems. It is hard to measure productivity if inputs and outputs are conflated. If we fail to include productivity growth of an increasing part of the national product, we increasingly will underestimate the growth of the national product. Further, if we do not have a good measure of output, it is almost impossible to measure investments in finance and other intangibles. If we do not have good measures of the various forms of capital listed here, we will not be able to think hard about longer-run growth. Concern about this latter point provides the motivation for this paper.

Outside the literature on the national product, there are many treatments of these new forms of capital. In addition to financial capital, human capital has been the center of explanations for the United States’ economic domination in the twentieth century as well as the progress of individuals within the United States (Golden and Katz, 2008; Heckman, Pinto and Savelyev, 2013). Social capital has been the center of analyses of economic growth in the United States and elsewhere and in the long and short run (Putnam, 1993, 2000; Dasgupta, 2007). Measuring these forms of capital poses many of the same problems as measuring financial capital.

I review in this paper the accounting methods used to compile investment data to understand how these other forms of capital behave in an economy that has changed markedly since the 1950s. I conclude that current accounting of growth in GDP fails to include the kind of investment that generates these other forms of capital. This conclusion has three implications. First, short-run growth as currently calculated bears more relation to short-run Keynesian analysis than to what we know about long-run economic growth. Second, financial capital increases inequality more than it generates growth for the entire economy. Third, we are now allowing human and social capital to depreciate, auguring ill for future economic growth in the United States.

Peter Temin is Elisha Gray II Professor Emeritus of Economics at the Massachusetts Institute of Technology (MIT). His “The Political Economy of Mass Incarceration and Crime: An Analytic Model,” has just been published by the International Journal of Political Economy. A revised version of an earlier INET Working Paper, it will be freely available on line for the month after January 5, 2019: https://www.tandfonline.com/do…

Hall, Robert E., and Charles I. Jones. 1999. “Why Do Some Countries Produce So Much More Output per Worker than Others?” Quarterly Journal of Economics, 83-116.

Philippon, Thomas. 2015. “Has the US Financial Industry Become Less Efficient? On the Theory and Measurement of Financial Intermediation.” American Economic Review 105 (4), 1408-1438.