The Global Impact of Brexit Uncertainty 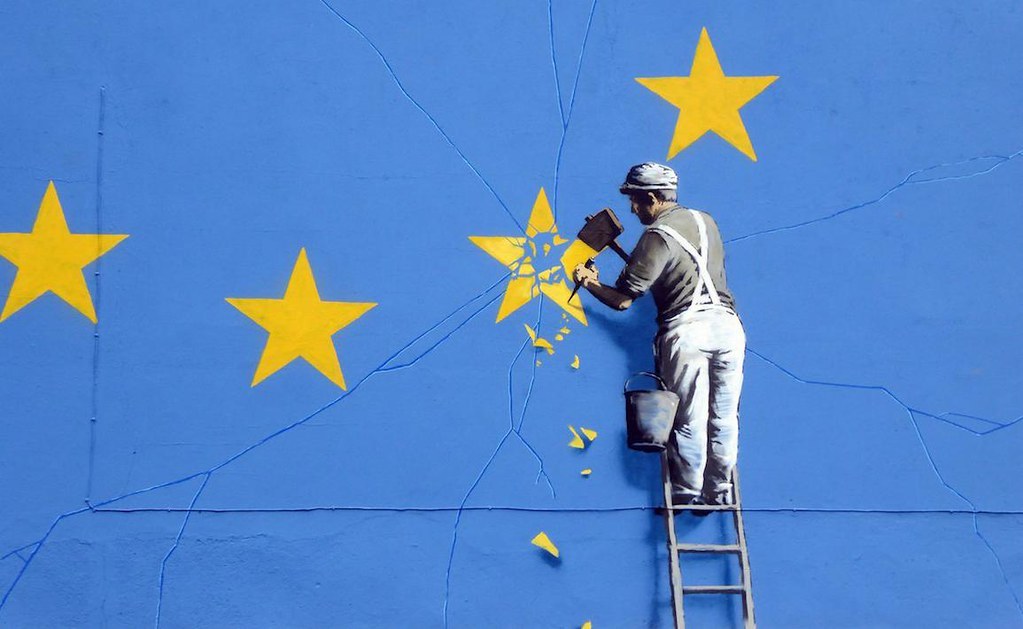 The rallying cry of the British Conservative Party in the 2019 general election has been to “Get Brexit done,” which holds out hope to the voting public that three years after the 2016 referendum on whether the UK should leave the European Union (EU), the UK’s departure is now imminent. No matter how skeptical one might be about this promise, it is clear from events since the referendum that getting Brexit done has not been easy. The negotiations between the UK and the EU about the terms of the UK’s departure have revealed the extent to which their economies are interwoven, how enmeshed institutions on both sides of the Channel have become; and how even the possibility of the peaceful continuation of the Union of the four nations of Great Britain may depend on continued membership in the EU.

Beside the question of whether the UK will in fact leave the EU, politicians, voters, and business firms have face the question of the terms under which Britain would exit. As in the UK, so in the rest of the world. C-suites around the globe have had to divine how a bewildering sequence of hard and soft Brexit proposals by a succession of prime ministers might affect their businesses. So widespread is the concern about Brexit-related uncertainty that leaders such as French President Emmanuel Macron have pushed for the UK to leave the EU even without a deal, an outcome seen as undesirable by most observers both inside the UK and out, in a bid to at least end the uncertainty.

And yet, tracing how exposed firms are to Brexit uncertainty is not an easy task. Firms might potentially be affected by Brexit in many ways, including their access to product markets, their ability to attract talent, source raw materials, manage subsidiaries, or make greenfield investments. In addition, the shock has important international spillovers, affecting not just British firms, but firms around the globe. Identifying which firms are exposed to Brexit in the UK, the EU, or even farther afield is also not a trivial task. Efforts to solve this problem are complicated by the way Brexit has turned into a long-term, persistent shock rather than a short-term disruption after which firms quickly go back to normal business. The corporate exposure to Brexit might vary over time, depending, for example, on the terms of the Brexit negotiation deal between the EU and the UK or the success of the firm’s adjustments to new circumstances.

In a recent working paper, we use tools from computational linguistics to construct new measures of the impact of Brexit on listed firms in the United States and around the world. We measure the share of discussions between senior managers and financial analysts in quarterly earnings conference calls, which are held after firms release their earnings reports, on the costs, benefits, and risks associated with the UK’s intention to leave the EU. Using this approach, we identify which firms expect to gain or lose from Brexit (first moment) and which are most affected by Brexit uncertainty (second moment).

Although our interest is mostly in the firm’s response to Brexit, we can aggregate their individual exposures, both with respect to expected gains and losses as well as with respect to uncertainty. In Figure 1, we do so and plot the average Brexit-related uncertainty and sentiment (i.e., the expected gains or losses) for UK and non-UK firms separately over time. The scores on the y-axis represent the cross-sectional average Brexit Sentiment and Risk of UK (non-UK) firms at a given moment in time. Scores are normalized in such way that the value of 1 (-1) represents the average Brexit Risk (Sentiment) of a UK firm in the period after the referendum.

The figure highlights some stylized empirical facts. First, Brexit uncertainty peaks immediately after the referendum in 2016, as one might expect, but starts to increase steeply at the beginning of 2019. This is true both for UK and non-UK firms. Second, average Brexit sentiment is negative throughout the sample period, with expected Brexit-related losses being the largest immediately after the referendum, but after a period of stabilization, declining strongly again in the first quarter of 2019.

In addition to describing time trends, we can aggregate individual firm Brexit-exposure to the country level to identify which countries are most impacted by Brexit uncertainty and which countries stand to gain or lose from Britain leaving the EU.

Figure 2 presents the details for Brexit uncertainty. We normalize the UK to have a Brexit uncertainty score equal to unity. Perhaps the most eye-catching finding in the graph is the position of Ireland, experiencing the highest Brexit uncertainty, much higher even than the UK’s score. Other countries with high Brexit uncertainty are South Africa and the Netherlands, whereas China and Brazil are relatively unaffected by the same.

In Figure 3, we then plot the average Brexit sentiment across countries, which we interpret as the extent to which these countries expect to gain or lose from Brexit. Perhaps most notable is that few countries expect net benefits, except for the UK Channel Islands (famous as tax havens). Ireland again tops the graph, having the highest negative sentiment, implying the largest expected losses from Brexit. Similar large negative scores are recorded for Hong Kong, New Zealand, Singapore, and Chile.

Beyond these country-level findings, we find that at the firm level, Brexit uncertainty and sentiment are associated with stock price changes. High Brexit exposure reduces equity market values of firms in the UK and elsewhere significantly, but firms that expect to gain from Brexit, experience appreciation of their stock prices.

In addition to these short-run equity market effects, we find that firms respond to increased Brexit uncertainty by changing crucial firm policies. They cut back investments, reduce hiring, and their productivity drops—perhaps as a byproduct of managers having to spend time and effort to prepare for Brexit. For example, due to Brexit uncertainty the average Irish firm decreased its investment rate by 3.9% and reduced its employment growth rate by 4.2% relative to the mean in every year since the Brexit referendum. For US-based firms (which are, on average, less exposed to Brexit than Irish firms), reductions in average investment and employment growth rates are 0.4% and 1.2%, respectively.

These economic effects derive purely from Brexit uncertainty; we find no evidence that managers have changed firm policies yet with an eye towards the expected gains or losses from Brexit. In that sense, once Brexit gets done, further large effects on investments and hiring are plausible for firms around the world. 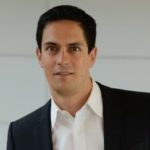 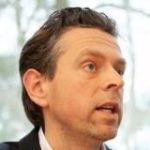 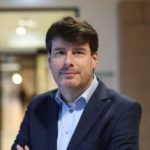 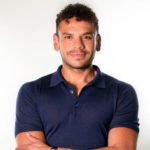