Nicholas (Nick) Bloom is a Professor of Economics at Stanford University, and a Co-Director of the Productivity, Innovation and Entrepreneurship program at the National Bureau of Economic Research. His research focuses on management practices and uncertainty. He previously worked at the UK Treasury and McKinsey & Company.

His work has been covered in a range of media including the New York Times, Wall Street Journal, BBC, Economist and Financial Times. He is a Fellow of the American Academy of Arts and Sciences, and the recipient of an Alfred Sloan Fellowship, a National Science Foundation Career Award, the Bernacer Prize, the EIB Prize and the Frisch Medal. He has a BA from Cambridge, an MPhil from Oxford, and a PhD from UCL. 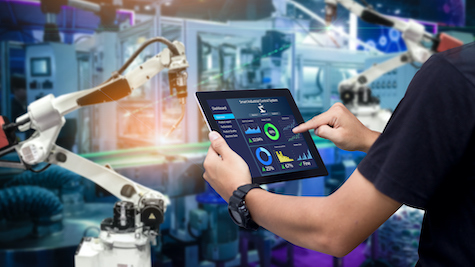